HMAC and MAC Explained: How To Build Secure Authentication With JWTs 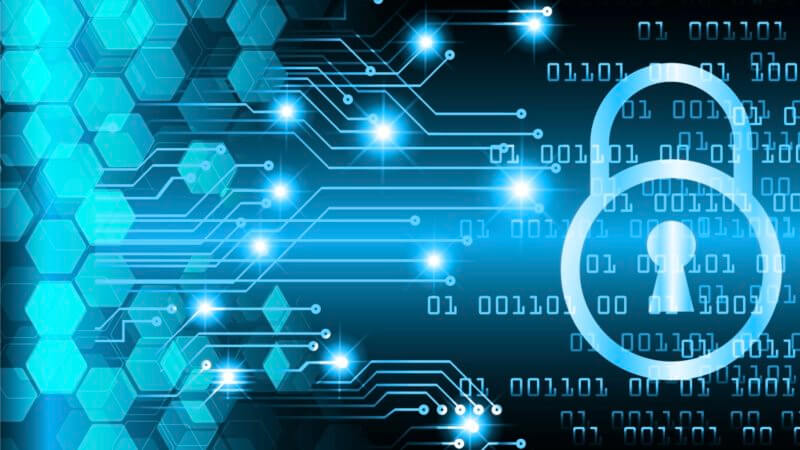 MACs are exactly what they sound like; small codes that allow receivers of messages to know who the sender was (authentication). A MAC code is calculated by using a message and a secret key as inputs. Anyone who has a copy of that secret key can then verify that that code and message were created by someone with the same key.

One way this is accomplished is by using a hash function, for instance, SHA-256. Simply put, a hash function takes an input and then returns an output, where:

Given this, a naive example of MAC generation by the sender could be:

Then the verification by the receiver would be:

Note that MACs don't necessarily use a hash function, but a hash can be used as a "signing" mechanism. For a further reading look at the MAC Wikipedia article.

An HMAC is a kind of MAC. All HMACs are MACs but not all MACs are HMACs. The main difference is that an HMAC uses two rounds of hashing instead of one (or none). Each round of hashing uses a section of the secret key. As a naive example:

Which is a simplified version of the function given in RFC-2104.

Why use HMAC? Why do we need to hash twice?

With many hash functions, it is relatively easy to change the message (without knowing the key) and obtain another valid MAC. We call this a length extension attack. No known extension attacks are known against the current HMAC specification.

To read further about HMACs take a look here.

If you've ever used JWTs for authentication schemes on a web app, then you know that JWTs are wonderful for keeping track of who is who. A JWT (when using HMAC as the signing scheme) is basically just an HMAC message where the message data is a JSON object.

The interesting thing about the JWT system is that the sender and the receiver of the JWT are typically the same entity, that is, the webserver. Look at the following example:

Because this is a very basic example of how JWT's work, it skips over some implementation details. However, if you want to learn more about the specifics, take a look at the explanation on jwt.io.

If you feel that I missed anything important, or have any questions, feel free to contact me on twitter!

Related Stories
Subject Matter
Win $2000 by building a web app on Velo by Wix by @Wix
#promoted
How To Make Correct Line Endings by @wagslane
#crlf
FoalTS v2 Features: An Updated Session System by @loicpoullain
#typescript
40 Python Projects Ideas For Students by @kalebujordan
#programming
How To Remove Duplicates From a JavaScript Object by @ashyk
#software-development
How To Create a Tip Calculator with Flutter by @alphamikle
#flutter
Planning Cyber Security Budget Thoroughly: 2021 Edition by @securetriad
#cyber-security-budget