Here's How The KuCoin Hack Rattled The Crypto-community 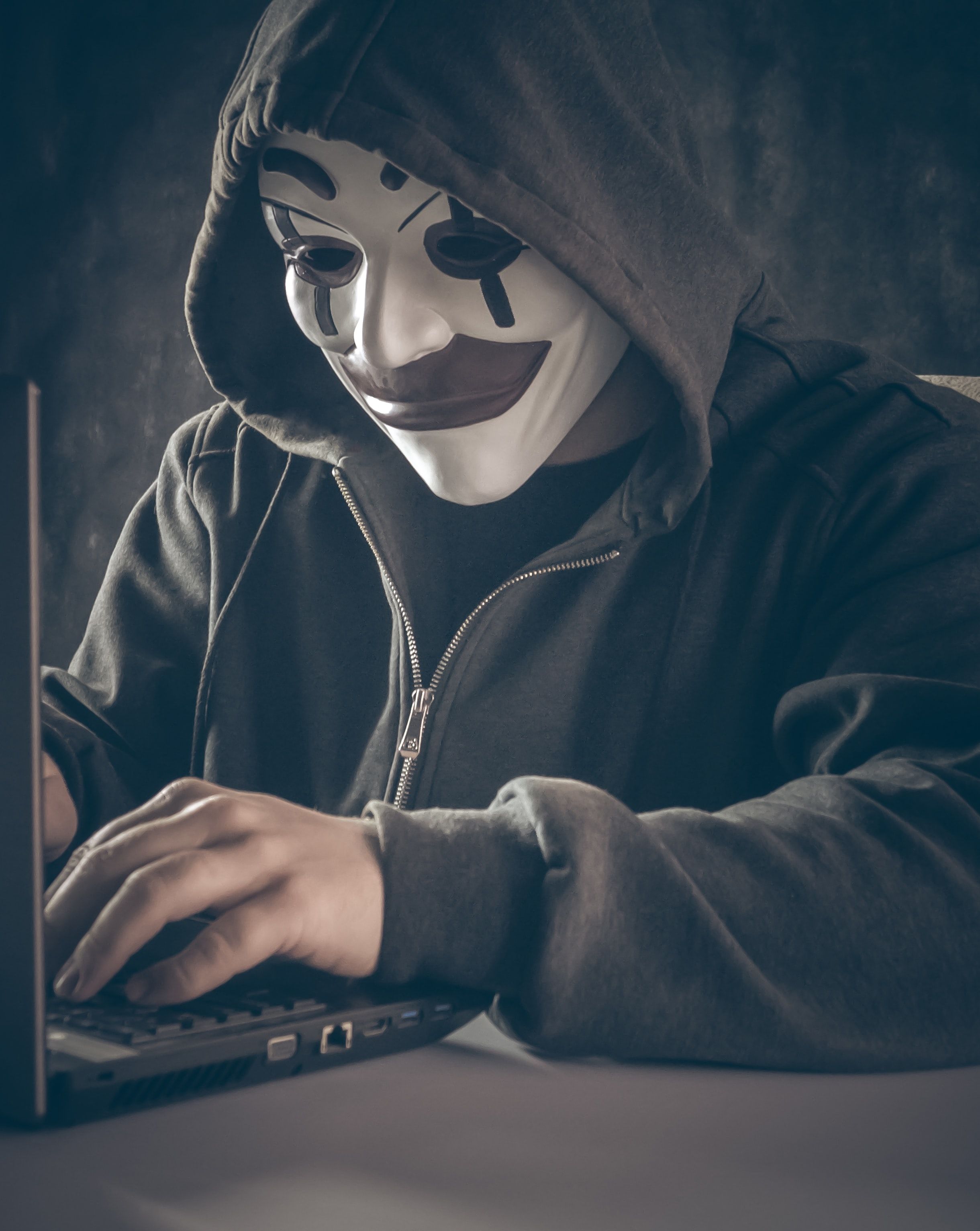 All things Crypto/Blockchain have become a passion for me.

As Kucoin, international law enforcement, and crypto security companies continue to size up the extent of last Saturday’s hack, several crypto projects, victims of the attack, have each implemented measures in order to minimise their losses and address the situation.

As each project takes stock of their losses in the upwards of $200 million in stolen assets, they have taken varying courses of action in order to reduce the blow to themselves and to their investors. It can be said that the rapidity of the Kucoin hack announcement, and the professional way the affected projects reacted, has led to some quite reasonable damage limitation.

One of the biggest dollar equivalents in tokens utilised by the hackers was in USDT, the most prevalent stable coin. Bitfinex froze 13M Tether on the EOS blockchain and Tether itself froze 20M as a precaution on a suspect Ethereum address.

In addition, Tether froze 1M USDT on Omni and a further 1M on the Tron blockchain. It’s not clear whether Tether plans to burn these tokens but it seems that centralisation does have its advantages given that Tether was able to freeze these tokens quickly and without greatly impacting their business.

Ocean Protocol and its token holders stood to lose more than 21 million OCEAN which approximates to around $8.6 million. However, a ‘pause function’ in the smart contract enabled the team to complete a hard fork.

A new version of the Ocean smart contract has been set up so that token balances stolen in the hack can be apportioned to an address held in trust in Singapore for those who lost OCEAN in the attack.

Even though third parties cannot be obliged to recognise the new contract address, it can be imagined that given the vast amount of sympathy and community support for projects who were targeted, it will only be a matter of time before this hard fork is fully recognised.

NOIA lost 81 million tokens and once this was realised by the team they swung into action to resolve the situation. Parsiq, are quoted by the team as helping to take a snapshot of the token balances in all wallets.

Following this, NOIA has reissued all tokens 1:1 by way of a new smart contract. All the new tokens have already been distributed by Kucoin, without holders having to do anything, and the old smart contract address, as well as previous tokens will now be disused. Other exchanges have been notified but holders are advised to check themselves that support for the new contract is up-and-running for each exchange.

The Team at VIDT Datalink have managed to roll with the hack and have decided to issue a new version smart contract. It was fortunate that the team had been working on this for a number of months already, so when the opportunity presented itself they were able to quickly roll out a new smart contract with brand new B2B and B2C NFT functionality and Binance Smart Chain compatibility.

The new smart contract is issued on October 2nd and all VIDT token holders will receive new VIDT 1:1 in their existing wallets.

The VIDT team have turned this drawback into an advantage by acting quickly and in the best interests of their holders. The 14M VIDT that was stolen will now be obsolete and the holders reimbursed with the new tokens. A further 400K VIDT will be burned which came from airdrops where applicants did not complete KYC or bounty assignments.

Implementation of the new smart contract will add very important functionality to the VIDT business given the B2B NFT’s, compatible with the Binance Smart Chain, and enabling completely new use cases for the VIDT technology.

The new Smart Contract will also reduce gas fees and more functionality will be added to streamline B2C applications.

Kucoin, a top tier exchange, is yet another victim of the copious amount of exchange hacks that have taken place over recent years in crypto. However, we have definitely moved on a long ways since the days of Mt Gox, so as long as important lessons have been learnt here, in the grand scheme of things, not too much harm has been done.

Another light at the end of the tunnel is how the crypto projects themselves are adapting to these hacks and how they are becoming more resilient to nullifying the greater part of their losses. The fact that DEXs cannot freeze assets meant that the projects had to react extremely quickly and do this themselves.

It was also good to see how the crypto community came together and exchanges and projects offered each-other support and first-hand help in order to minimise losses. I see a much stronger spirit of togetherness emerging in the space as it dawns on all that an attack on one exchange or crypto project is an attack on the crypto space as a whole.