Heal the World by Incentivizing Donations 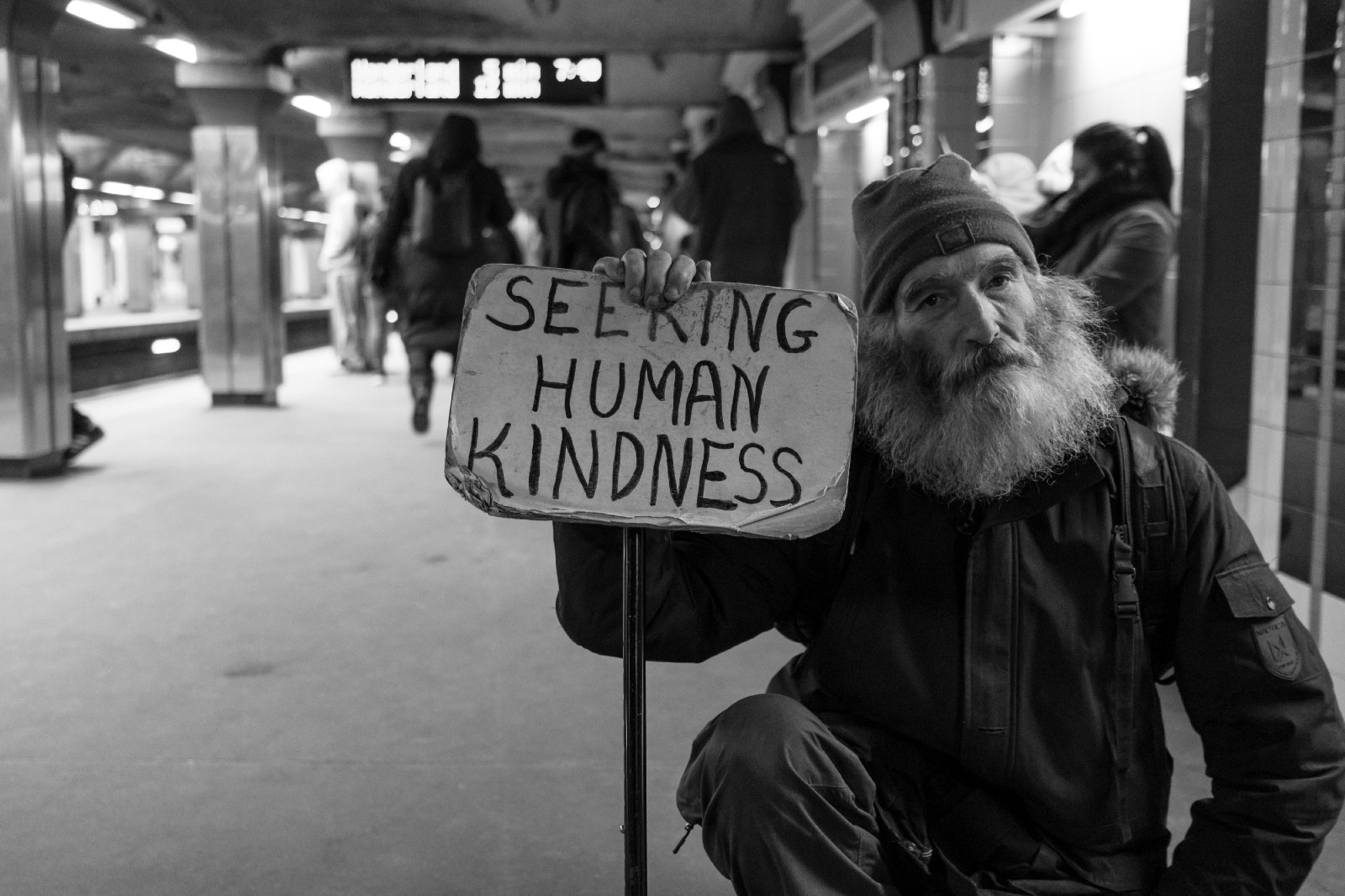 What’s one of the biggest challenges facing nonprofits, social activists, and political campaigns? The answer is simple: finding donations. Since charitable work addresses some of the most important social, political, and ecological crises facing our society, we need to ensure that they can effectively raise the funds they need. But as things stand, the most common recruitment strategies used by charitable organizations are highly inefficient. Cold calls, distributing brochures, hanging posters, waiting for walk-ins, and standing besides a donation table, for example, are slow methods that rarely reach new audiences. More effective methods in practice seem to involve small token incentives, like offering T-shirts, bracelets, and other small items as rewards for donating- believe it or not, they actually work. Another tried and true method is getting public commitments and matching challenges (If you give X I will match). At nCent, we think that incentives have the potential to play a much larger role in finding charities the funds they need to help make an impact.

Imagine an NGO called Adorable Kitten Adoptions (AKA) whose stated purpose is to save abandoned kittens. They need to quickly find donors, incentivize those donors to give as much as possible, and spread awareness for their cause. The solution is that AKA buys nCent in the form of kittyCents and gives one kittyCent to each person in an initial group of participants. Anyone holding a kittyCent can donate $10 to receive an appreciation package for saving a kitten’s life. The appreciation package has a bio and images of the kitten, among other memorabilia. Another thing you can do with your kittyCent, though, is pledge $10 and transfer the kittyCent to someone else. If they (or anyone they transfer to) donates $10, then everyone in the transfer chain matches the $10 donation. Suppose Alice gets a kittyCent, for example. Then:

In theory, chains of pledges can get arbitrarily long as people pass kittyCents, adding pledges as people pass kittyCents forward. This chain acts as seed money to current kittyCent holders, increasing the chance that they donate or pledge to donate. When someone decides to donate rather than pledging a match, it will trigger a domino effect which can magnify that small donation by many times.

In addition to enabling this novel pledging mechanism, nCent provides infrastructure to document pledges and track fundraising referrals. The nCent protocol could also reduce fundraising expenses, which in 2014 accounted for more than $19 billion for charities in the U.S. alone. Charitable giving fraud is another challenge that a trust-less protocol may have a role in alleviating, especially for less well known charities. This is all made possible by nCent’s Sybil proof, scalable, and auditable protocol. The effects that charitable organizations have on the social, political, and environmental challenges we face today can’t be understated. Yet the funding these organizations receive to perform their much needed work is abysmal. The solution is to fully harness people’s incentives to spread awareness within their network. nCent provides a natural protocol for implementing a program like this.

If you work with a charitable organization that can use an additional boost from a donation referral program, reach out to us! Email me directly at kk@ncnt.io. To stay in the nCent loop, hear me tweet and join our international telegram channel.