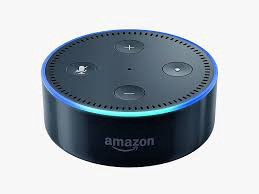 Home assistants have become the in thing. As I argued in my previous story, I still believe that currently it is better to develop for the unsexy phone systems rather than the sexy new home assistants. But, home assistants are the future. And lots of startups have realized that.

Just look at the list of startups who have built interfaces for Alexa and Google home. But if you use any of the apps, you will immediately realize they have not put much thought into the interface design. Most probably the following is the pipeline being adopted:

After using many of the apps, I have to say, almost none of them have put thought into the interface design.

The thing is, even voice apps need a lot of thought on interface design just like regular apps. In fact, I would say they need a lot more thought as the visual domain compensates for a lot of missing information where as in the speech domain a lot is left to the imagination.

Speech apps have to be designed with a completely different approach. We cannot apply the design principles that are applied to regular visual apps.

Consider the following use case, booking a flight ticket:

Speech: I want to book a ticket from San Francisco to New York on 20th October.

Time taken to specify intent: A couple of seconds.

Web/App: Minimum of 4 clicks(not counting the clicks needed to close the pop ups) and a couple of screens.

Speech is highly optimized for these kinds of scenarios. But there is a downside too.

Specifying intent is fast in speech, but choosing options is slow. Consider the above example, everything is fine if you say you want a ticket and the system selects the ticket. But what if there are multiple options and you have to choose. Which airline, number of stops, price etc. Theoretically you could still form a sentence which captures all this information, but it is not natural. We fine tune our choices through a conversation.

But making a choice visually is easier. We can scan the options faster and make a choice. In speech systems, we have to listen to the choices, remember them and then make a choice.

So its very clear that designing interfaces for voice based applications is different.

Based on my experiences in designing voice solutions, the following are a few guidelines that I follow when designing VUIs(voice user interfaces).

Go ahead. Implement these guidelines in your own voice applications and let me know your feedback. 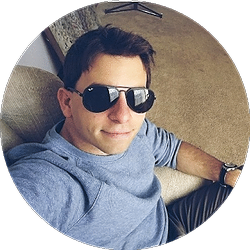 How to Run Successful Online Focus Groups: A 101 for WFH Beginners 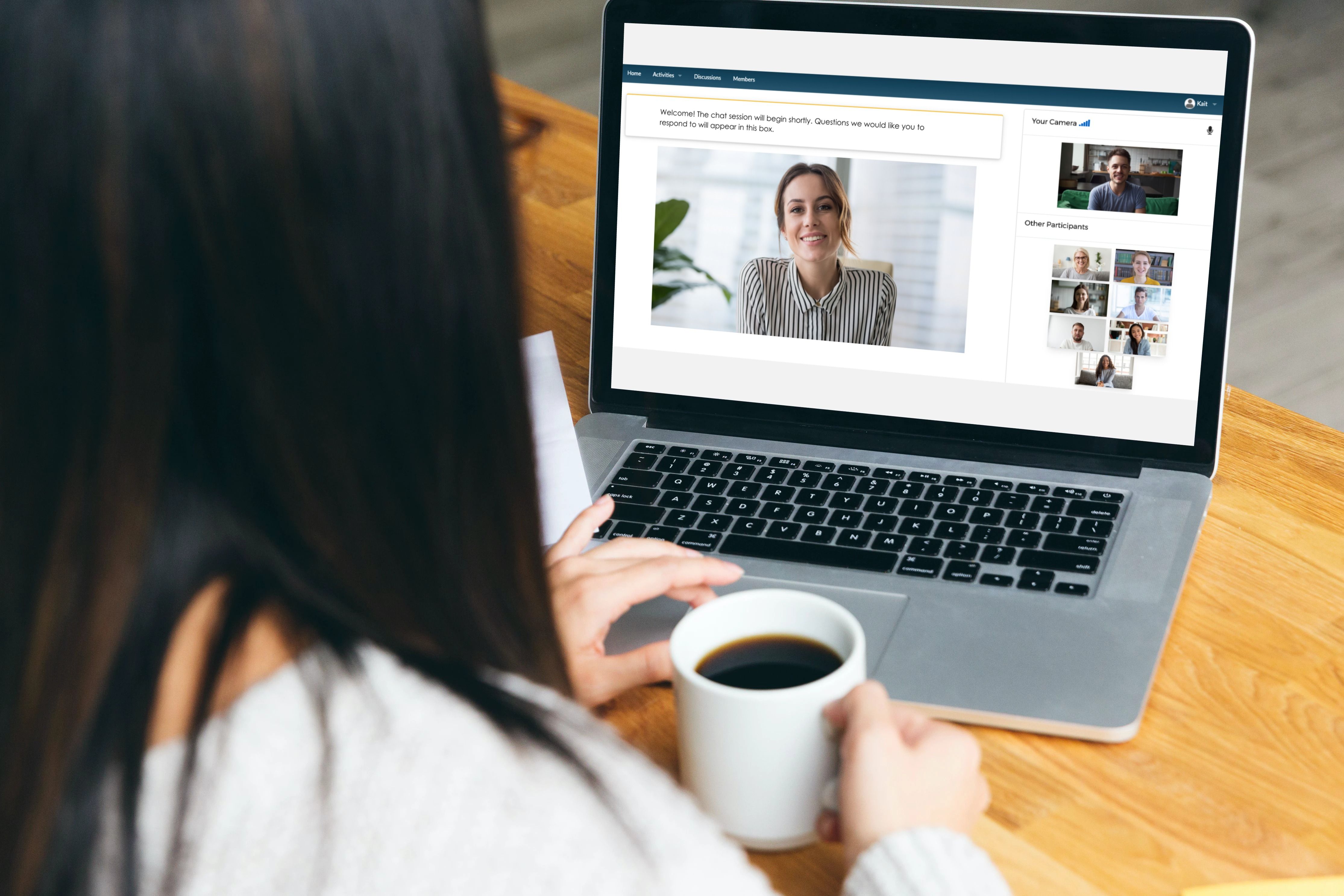 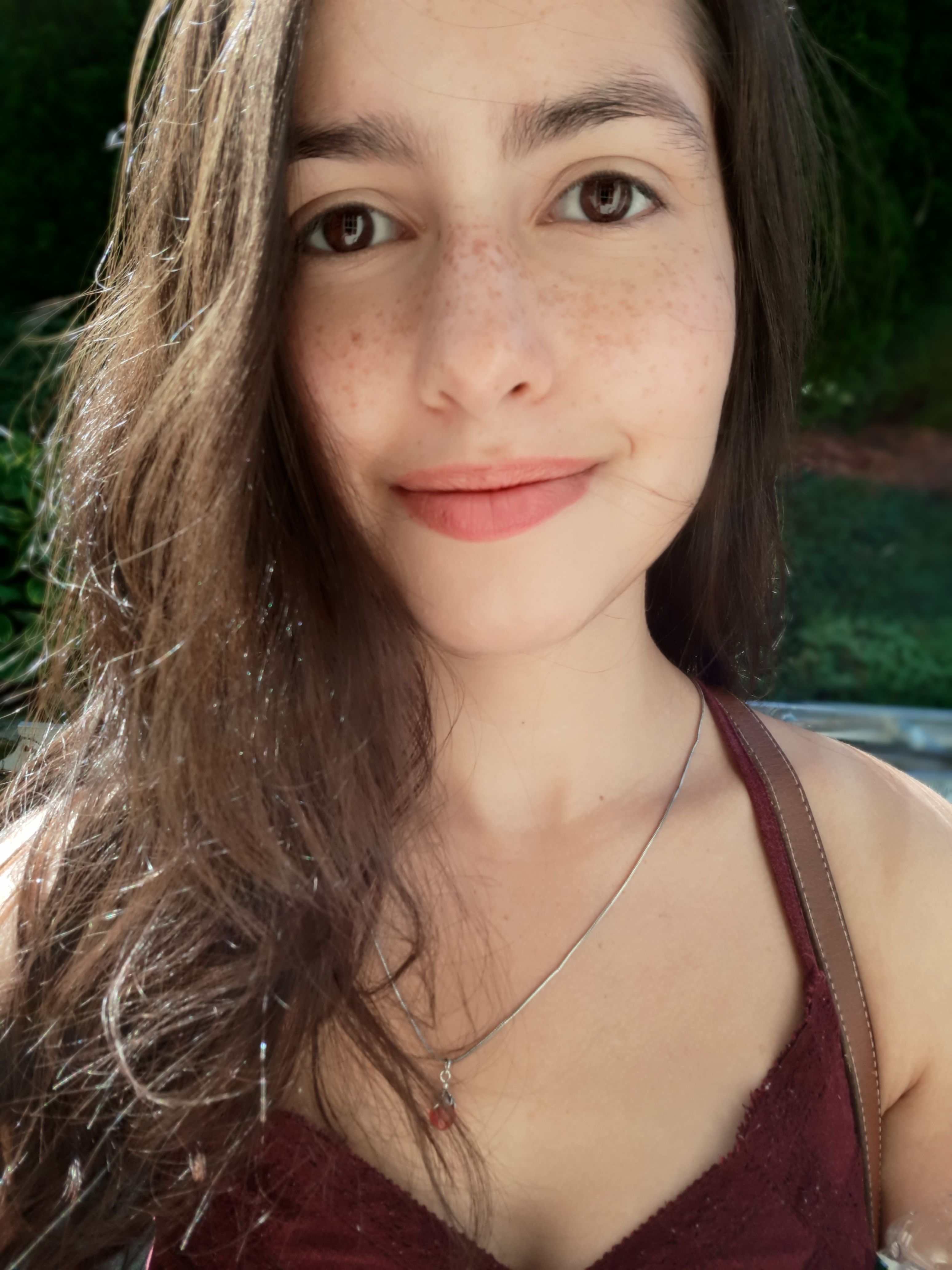