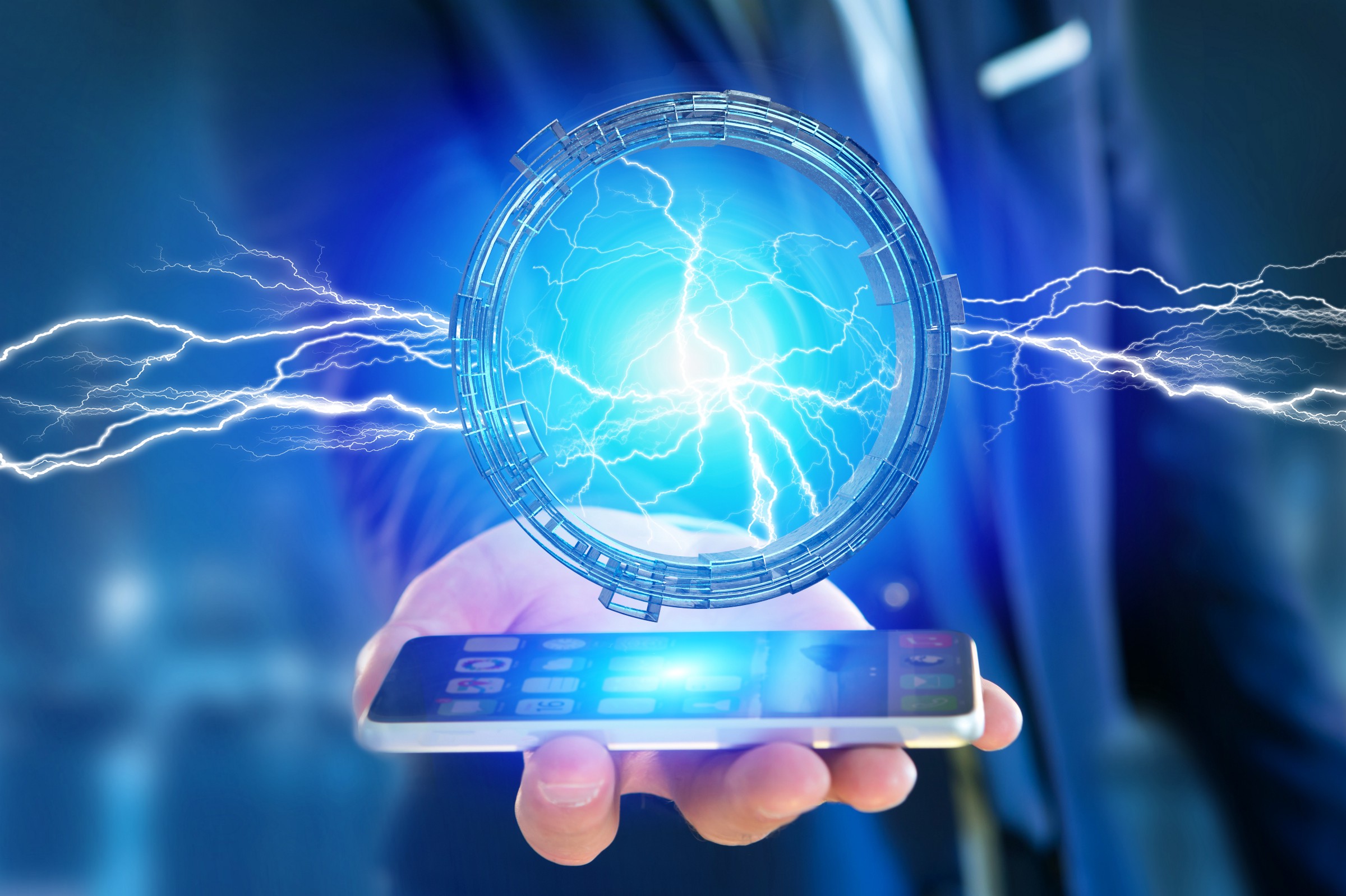 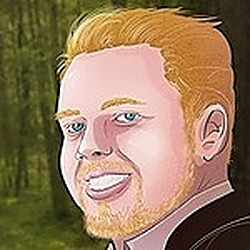 Decentralization is a core principle of blockchain and was a significant part of the appeal to early Bitcoin adopters who were champions of the technology long before the price went stellar in 2017. However, the term “decentralization” is not mentioned in the original Bitcoin white paper. So why is decentralization in blockchain so important?

Blockchains are distributed ledgers, driven by multiple nodes. In the original blockchain — Bitcoin — the entire ledger is replicated across every machine in the network. This distribution means that no central authority has control over the ledger like databases held on central servers.

The strength of blockchain is in this distribution of power and control. No single entity can change transactions on a blockchain unless they can convince 51% of the network to act with them. This is true for internal or external attacks. Therefore, the more nodes that participate, the greater the degree of decentralization, and the stronger the network.

The Challenges of Decentralization

It is also the case that the bigger the network, the bigger the challenges of decentralization. Blockchains rely on consensus protocols, a method by which the network nodes can agree on the transactions added to the ledger. Reaching this agreement must be done fast enough that transaction speeds are not throttled.

This creates a problem, as the more nodes added to the network, the longer it can take to reach consensus across all of them. However, the speed of the network must be fast enough to serve its user base. This puzzle is one that the blockchain developer community has been working to solve-to reach consensus at speed while at the same time protecting the integrity of the network through decentralization.

Bitcoin, and many other blockchains run on the “proof-of-work” (PoW) consensus protocol. While PoW in Bitcoin is constructed around the principle of a truly decentralized network, the only barriers to block mining are having sufficient energy and the right hardware.

Of course, both energy and hardware can be bought, and thus dominated. Therefore, Bitcoin mining is monopolized by huge operations like Chinese-based Antpool. 81% of Bitcoins are now mined in China, with three of the biggest pools controlling more than 50% of mined Bitcoins. This can hardly be described as distributed, and so, Bitcoin is criticized for no longer being truly decentralized. It has also failed to compete with the transaction speeds of centralized services like Visa.

The Search for a Solution

Due to the many issues of PoW such as high energy consumption, developers have been looking for alternative solutions. For an alternative to be successful, it needs to fit a wide variety of criteria. The protocol must allow the distribution of decision-making control over numerous nodes, without creating incentives or risks of centralization, with sufficient power to achieve fast transaction speeds, and ideally without excessive power consumption.

So far, the magical formula has yet to be found and so, PoW is still the most popular protocol in use. Proof-of-stake (PoS) is another model, where blocks are not mined but coin holders stake their coins on the likelihood of the next block being the correct one. This also tends towards centralization as those with the most coins hold the most influence. It is also not much more power-efficient than PoW, although it can be faster.

Rather than focus on existing consensus mechanisms that are now proven to be flawed, some blockchain projects are developing their own solutions. Two such unique algorithms are Proof of Assignment and delegated Byzantine Fault Tolerance, developed by the teams at IOTW and NEO.

IOTW is a project targeting decentralized everyday computing abilities to power its blockchain from a previously untapped source of the Internet of Things devices owned by many households (smart T.Vs, tablets, refrigerators etc). IOTW have developed a unique mining protocol called “micro-mining” where IoT devices connect to the blockchain network and contribute power, but on a far lower level than required by PoW or PoS, thus allowing for IoT devices to mine without consuming more than a fraction of their energy.

Micro-mining is constructed on a new consensus protocol called proof-of-assignment (PoA), developed by IOTW. While the power to run the network is decentralized across all nodes (i.e., the IoT devices), ledger maintenance is undertaken by a smaller group of trusted nodes. In this way, devices connected to the blockchain don’t need to consume enormous amounts of power to handle the ledger. Because of this, the IOTW network has an extremely high latency, striving to reach one million transactions per second on the blockchain, which sets them in the running to outstrip even the likes of Visa.

While the protocol does ensure that mining farms can never dominate the network, PoA does not provide a perfect decentralization solution from the start. IOTW will control the trusted nodes at launch until the platform gains traction. However, the company foresees that eventually, a committee of trusted nodes will take over.

The NEO blockchain is another example of a customized consensus solution, with its delegated Byzantine Fault Tolerance (dBFT) protocol. “Byzantine” refers to the Byzantine Generals Problem, which illustrates how a distributed network could be brought down by the actions of malicious actors. The protocol is designed to detect and reject proposals from such actors, to protect the integrity of the ledger.

Many government systems operate through elected representatives making decisions on behalf of the electorate (and being voted out if they make bad decisions). dBFT is run in a similar way, by delegates selected by the majority. Like in proof of assignment above, keeping ledger maintenance limited to a smaller group significantly increases latency. The NEO team reports speeds of 1000 transactions per second.

Decentralization remains one of the primary goals of blockchain developers, to preserve the integrity of the network and ensure resilience against attack. Achieving decentralization at scale still has its challenges. However, the solutions now being developed are a sure step in the right direction to resolve the competing goals of a truly decentralized, high-speed blockchain.