About four years ago, social traffic eclipsed traffic from search, across publishers generally. And by “social traffic”, I largely mean “Facebook”.

That era appears to have passed. According to data from Parse.ly, a real-time analytics platform, Google is back on top:

[…] after six months of steadily declining numbers, we’re now announcing that the decline is significant, and that it has, indeed, affected most of our publishers. Comparing data from February 2017 to October 2017, we have witnessed a 25% reduction in Facebook referral volume.

Lee attributes the change to algorithm changes, and offers some speculation as to what could be driving it. He doesn’t see clear evidence in the figures for most of what he suggests, other than one: Facebook focusing on sites with faster load times. What suggests that? Instant Articles referral volume seem to be holding up:

On August 2nd, Facebook announced that the algorithm would prefer articles with low page load times. Facebook’s Instant Articles program is specifically designed to address mobile page load times. Even while overall Facebook referral volume dropped by 25% from February to October, the chart below shows that traffic on Facebook Instant pages remained steady.

My own speculation — and it is just speculation, albeit informed speculation — is that the overall drop is a combination of two things. There’s Facebook’s well established strategy of getting companies dependent on Facebook traffic — and then turning down organic reach to force them into paying. There’s a pattern we’re seeing clearly across the industry — and elsewhere.

However, as I suggested on the Media Voices podcast last year, I’m pretty sure that context collapse is a factor here. Facebook is worried about the decline in personal sharing for over a year. One way to encourage that is to reduce the amount of news in the feed, to highlight more personal posts. And people are led by the example of what they see in the feed.

When you add into this equation the severe political pressure Facebook is under around misinformation and hyper-partisan news (the so-called “fake news”), I think we can safely assume that Facebook is beginning to see publishers as more trouble than they’re worth. It would certainly explain the recent experiment that’s been running in some parts of the world that pushes all articles into a separate feed.

In short, I don’t think Facebook traffic is coming back in the way we once had it — and what traffic we do get will require paying for in greater volumes than ever before.

What’s the implications of that for publishers?

I expect the latter two of those to be major components of my work through 2018.

My next SEO for journalists course is running on 28th February. It will be, of course, updated to reflect the latest changes in search over the last few months. I’d love to see you there.

Originally published at One Man & His Blog. 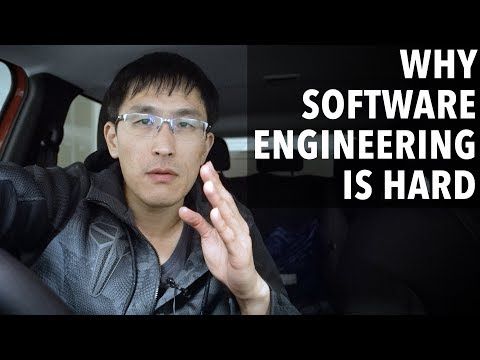 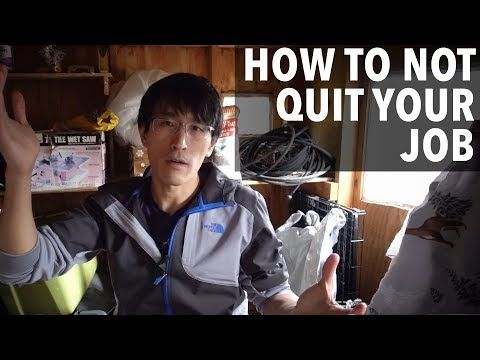