Getting to know IPFS

Let’s read a bit (reading is good for you!)

I already listed this article in the previous episode, but I mention it again because it is a great place to start to understand IPFS and its context: HTTP is obsolete. It’s time for the distributed, permanent web.

A couple of things we can pick up from it (a bit simplified):

To read and discover more about IPFS, this page on github is a great starting point ipfs/ipfs. Make sure to check out the quick summary.

OK, it is all still a bit abstract I guess, so time to play.

Now we understand the basics lets start playing a bit.

To get up and running and to be able to play along, first install (I recommend the ipfs-update approach) and follow the getting started.

Now it is time to set the first step into making this blog decentralized. BTW what a great domain this site has! Well, as long as you are reading the centralized version :)

To shoot a file into the interplanetary file system, we simply do:

Now my node can serve this file and tell the network there is a piece of content (my first blog post!) available, just in case someone requests this hash: QmXyZcrThrfWQSTKzPiNT4Nd2RcqcVQ3tr7rmFqHYZ3fq4.

So, in your terminal:

should return the same as (for as long as I host it over HTTP of course):

Notice that when you request the file for the second time through ipfs, it gets it very fast. That is because your node now has a copy of the content locally. Pretty cool huh?

The ipfs node comes with an HTTP gateway, so we can also access the file in a browser: http://decentralized.blog:8080/ipfs/QmXyZcrThrfWQSTKzPiNT4Nd2RcqcVQ3tr7rmFqHYZ3fq4

This is what happened here (from the getting started document):

Note: this obviously introduces a central server into the picture, but at least anyone can run such a gateway. So it is still sort-of-decentralized. We have to look for something better later on.

Decentralize it! At last some progress

To push the whole website onto the interplanetary file system can’t be more simple, just add the -r flag and point to the directory containing all static files.

Note: my first try failed when I tried to add a symlink to the network, that doesn’t work.

See that the hash for dcb/catching-the-blockchain-train.html is the same as we previously got? That's the de-duplication in action.

Now when we take the bottom hash from this list and feed it to the gateway, we see the blog: http://decentralized.blog:8080/ipfs/QmcPx9ZQboyHw8T7Afe4DbWFcJYocef5Pe4H3u7eK1osnQ/. All relative links work just fine; it’s beautiful!

There is still a small issue: it is the previous version of the blog because I’m still writing this article and when I upload it when I’m done the hash changes, but then the new hash won’t be in the article…

There is a solution for that:

A permanent address for this blog with IPNS

The usage of IPNS is explained here: The Inter-Planetary Naming System.

So in our case, on the node that runs on my server, I do:

This results in an address for the blog that won’t change: QmRf4ERGvYpVo6HRa2VueZT8pWi8YvyLS3rW6ad2y83tdN.

This address points (when I executed the command just right now) to the directory containing the static files (index.html is served when it is in that directory BTW).

When you read this, the address QmRf4ERGvYpVo6HRa2VueZT8pWi8YvyLS3rW6ad2y83tdN is still the home page address, but it will contain new content (I will do another publish when I'm done writing this post).

So our static blog is now decentralized and available through http://decentralized.blog:8080/ipns/QmRf4ERGvYpVo6HRa2VueZT8pWi8YvyLS3rW6ad2y83tdN/. Note the ipns part instead of ipfs this time.

IPFS is pretty cool, and it makes our lives much easier. Before we move on to improving our blog I’d like to look a little bit under the hood the understand the workings of IPFS (and IPNS) a bit more… 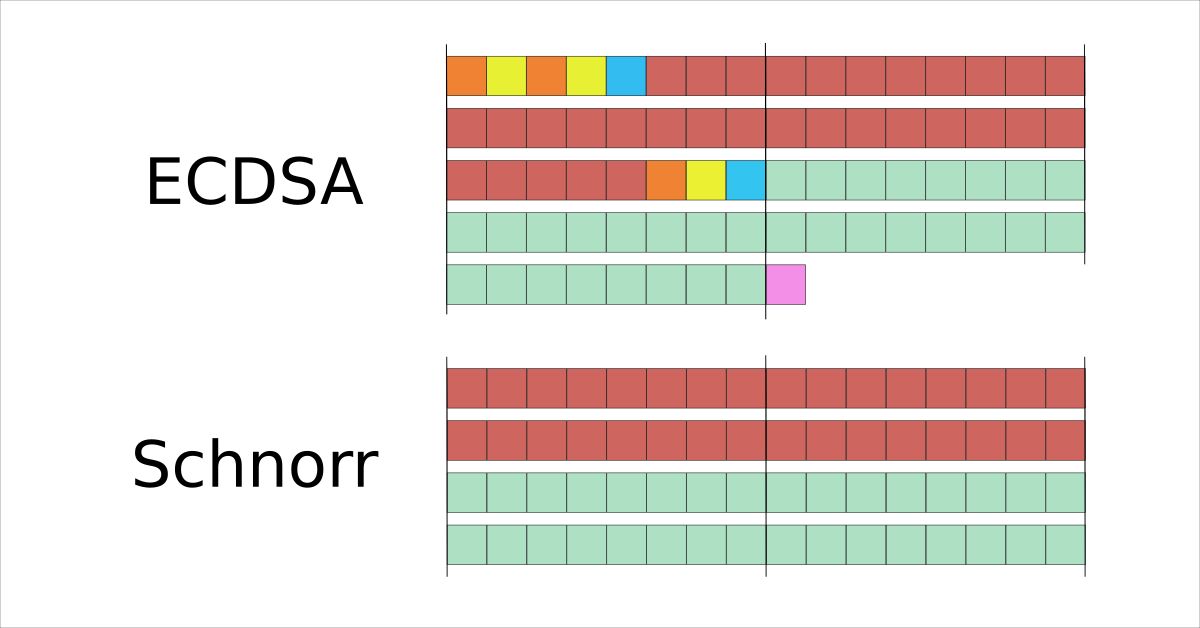