After a few years of continuous development, your rails application becomes larger and it’s good practice to do some cleanup. One of the most obvious cleanups is cleaning up unused routes.

As your rails application grows, at the time of adding a route for new action, developers sometimes add

Writing above code will create the following routes -

But, it might be possible that we are not using all of the above methods, or we need only

So, it’s the most obvious process to inspect your

file from time to time and clean it if necessary.

Now, there are few ruby gems available in the market which can do it for you, but again adding additional gem requires extra load in your gemfile of your large application.

file and remove routes that are not needed.

Have a look at following a small ruby script -

Using above small script we’re able to get all unused routes of our large rails application, we don’t use any Gem/Plugin to achieve this 🥳 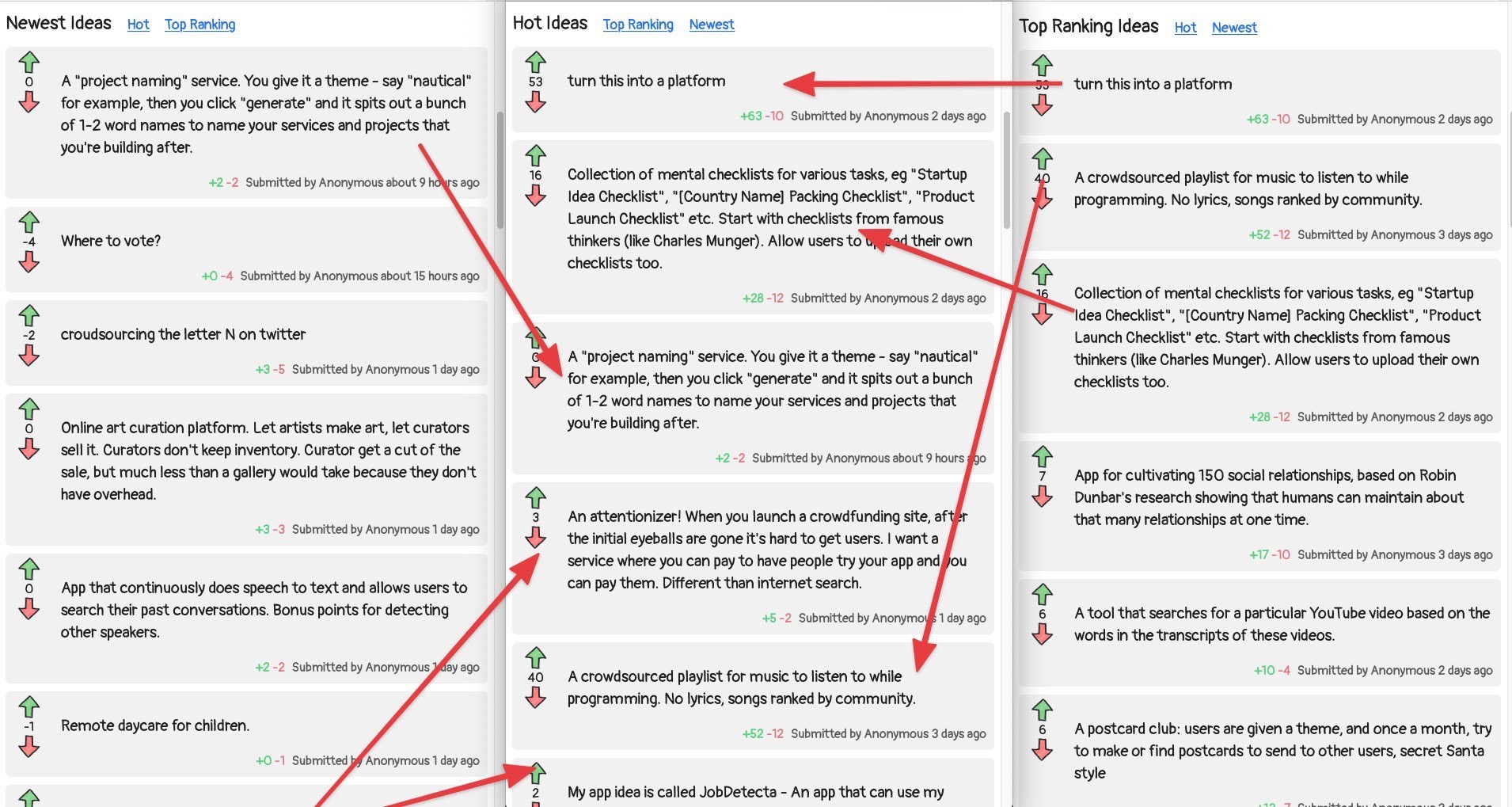