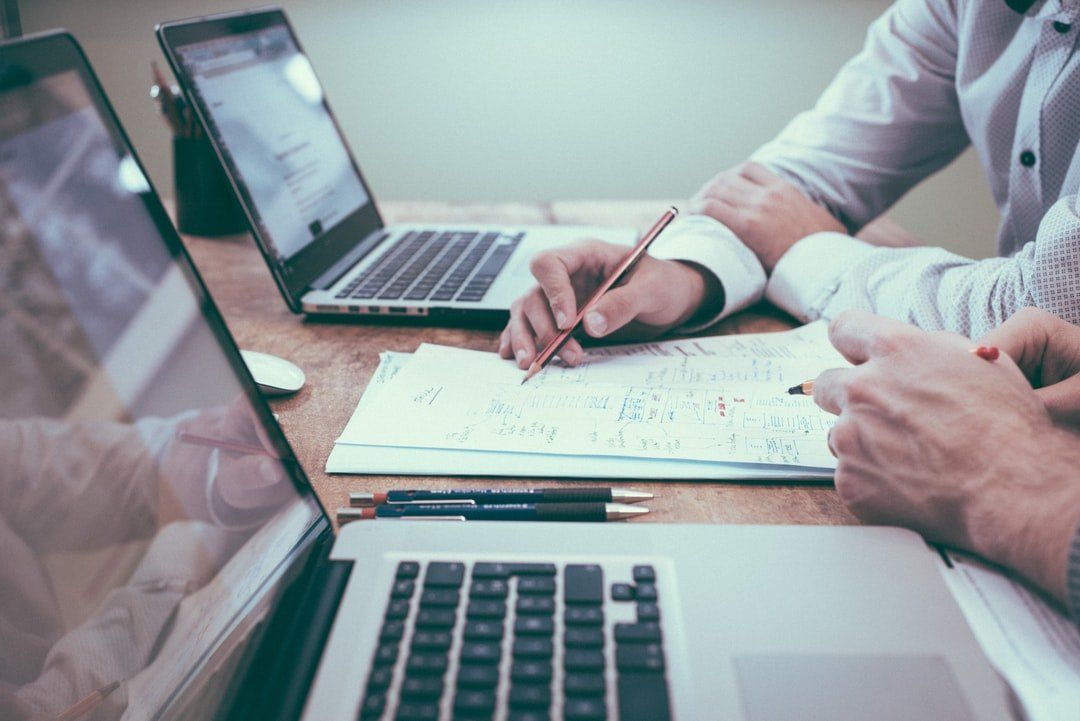 My name is Ben. I am a content manager working on a project https://essay-reviews.com/

The topic of the correct design of the borrowed elements has recently become very much discussed. More serious attention to plagiarism and several scandals related to the dissertations of famous people have led to stricter requirements for citations in scientific works.

Scientific work without citation is impossible. The thin line between plagiarism and citation is to follow the rules described in GOSTs and methodological guidelines. Unfortunately, some manuals do not provide accurate answers to citation questions, leaving gaps. The Young Scientist Publishing House continues to talk about the proper design of your work and in this material will remind you of the basic rules of scientific citation.

What's a citation? It's called quoting:

How do I link to the work of other authors?

In scientific works, this type of citation is common, as a paraphrase. It is called paraphrase quotes in their own words. In this case, the reference to the author is also obligatory, as well as the preservation of sense at retelling. A paraphrase is appropriate in the following cases:

A change in the quotation is only permissible in special cases. As a rule, it is undesirable, but there are cases when GOST R 7.0.5_2008 "Bibliographic Reference" and methodical manuals allow making author's changes in the quotation at deployment of abbreviated words in full. In this case, it is necessary to take the added part of a word in square brackets.

When changing the case of words in the quote, a change is only allowed if the quote is subject to the syntactic order of the phrase in which it is included.

When identifying misprints and errors in the text of the document, the error is not corrected, but a correctly spelled word in square brackets or a question mark in brackets is placed.

Mistakes often made when quoting

Despite the brevity and unambiguousness of citation rules, from time to time authors of scientific works make mistakes. Let us understand how the most common mistakes occur.

1. Lack of reference in the list of used literature. Such an error can be a consequence of simple inattention, but at the same time, it is considered a serious defect.

4. Verbatim rewriting of text and "queues" of quotations. In order to keep the narrative alive, you should use quotations within reasonable limits, as well as vary the form of a quotation. For example, to use a paraphrase.

5. Violation of secondary citation rules. Authors often quote information as if they had found it in the original source or as if it belonged to the author of the secondary source.

6. Errors in citing foreign authors. Incorrect translation of the author's surname, absence of original spelling of the name and surname, paraphrase errors in the independent use of the source. It is also important to remember that in the literature list quotation source names should be given in the original language.

7. Use of quotations with unverified authorship as well as quotations containing banal or erroneous statements.

8. Finally, the most inexcusable and unethical mistake is the absence of quotation marks and reference to the source. In this case, the quote is considered plagiarism.

In this article, we have considered the main features of scientific citation. Usually, it is enough to know these simple rules in order to clearly respect the copyright and be insured against unintentional plagiarism. 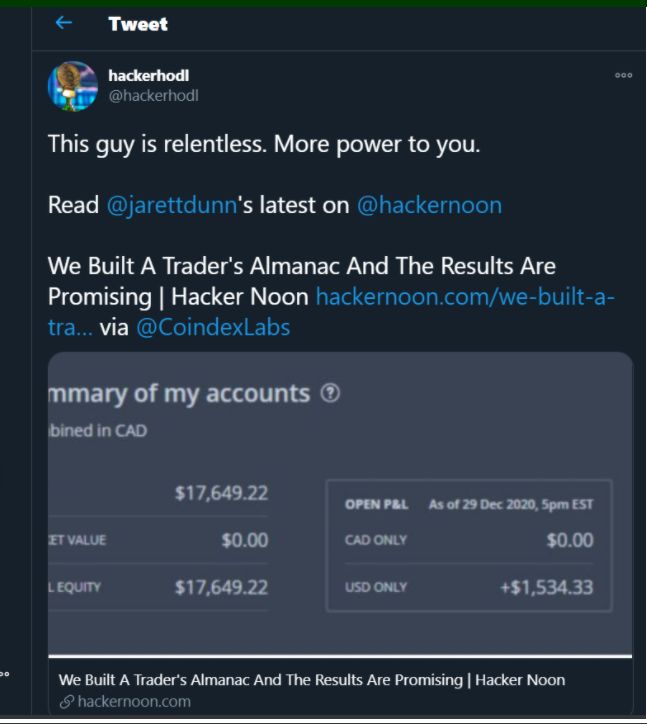 How to Pitch Like a Pro: Grab a Journalist's Attention