GameStop Is a Financial Protest Against the Global Financial System 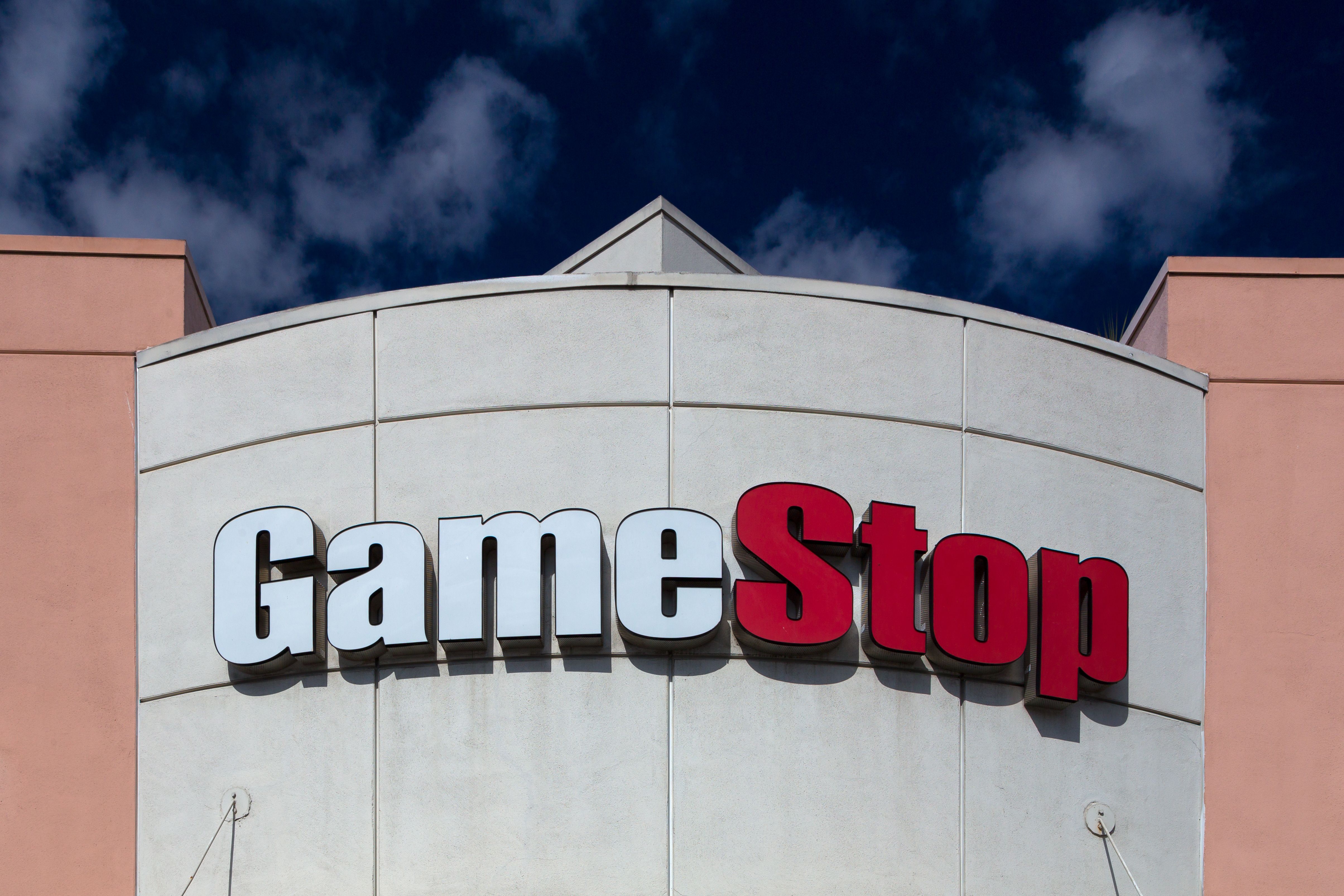 The GameStop story is a story of David vs. Goliath. It ignites something in me that I can’t explain.

Who would have thought that a couple of small traders could shed light on the rigged global financial system?

I know it’s a huge topic to comprehend, so I’ll try to explain it in a way that is simple to grasp.

First, let's start with some context.

We, independent investors, are sick of hedge funds. Let’s face it, who likes hedge funds? Hedge funds don’t add any value to society. They only exist to enrich their investors at the expense of an average person.

Large hedge funds often bet money that specific stock will decline in value. It’s called short-selling. This strategy has no apparent value to the real economy, and it exists for one purpose only.

To enrich the people that do it. It is the way for the larger investor to manipulate the market. Besides, through the illegal practice called naked shorting, hedge funds can sell more shares of the company than its tradable shares.

It is an intentional market manipulation tactic, and it hurts companies, employees, and entire economies. And even though the SEC banned the practice in 2008, no one does anything about it. I watched stocks being crashed to zero by these strategies, and no one said anything. 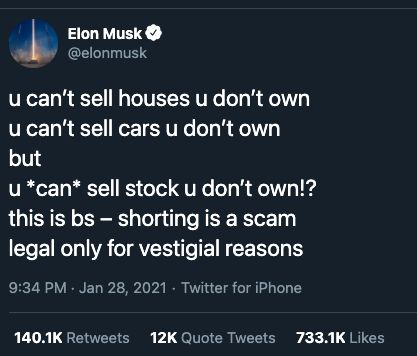 Regulators turn a blind eye, and mainstream media clap like seals when they see hedge funds profit from destroying the companies.

The question is, who’s going to fight them?

It turns out a bunch of millennial investors on the internet will. They were the only ones to push back against the wealth destroying hedge funds.

A group of young independent traders on Reddit, called Wallstreetbets, learned that hedge funds plan to short the video gaming retail company called GameStop. In general, when many people join together and invest in one stock, the price goes up. So these guys started buying the shares of GameStop. And the stock price went through the roof. At one point it soared more than 1000%. The hedge fund didn’t expect that at all, and they lost billions as a result of it. One hedge fund even had to get a 2.75 billion bailout from their friends on Wall Street.

On the other hand, the bunch of amateur investors on Reddit made a ton of money at the fatcats’ expense. As a result, small retail investors beat the large hedge funds at their own game.

In general, if you're going to short 140% of the stock to manipulate the price down and small investors stop you from doing that. You have to accept that you lost that game.

But the hedge funds are sleazy. Instead, they use power. They called their politicians, and they immediately changed the rules of the game. Even the President of the U.S. is now involved.

As a result, Wallstreetbets got banned for “hate speech.” This is a time-tested tactic by politicians. If they don’t like something and their donors are getting hurt by outsiders, they investigate, attack and censor.

Robinhood became the Sherrif of Nottingham

Moreover, Robinhood, one of the largest online brokerages globally, decided to stop people from buying GameStop shares. Ironically, they banned retail investors from buying the stock, but they didn’t stop hedge funds from selling them.

They did that under pressure from the hedge funds, who really control them. This equates to the referee at the football match taking the ball out as it is midair because he didn’t like where it was headed. It is the most extreme example of market manipulation, and Robinhood’s business should go up in flames for this behavior.

Why are the elites afraid?

It turns out what elites hate is if somebody makes money betting against them. These smart retail investors can fight the hedge funds, government, and the central banks. And the government fears that if they can unwind the hedge fund manipulation, they could crash the entire financial system.

Yet, the Reddit guys were doing the same thing as the hedge funds, only on the other side. The only difference was that they were winning, and the hedge funds were losing.

It’s shocking! In 25 years of being in the markets, I have seen anything like that.

So, where do we go from here?

This story is about sending a message. It’s about everyday people coming together fighting the corrupt bankers.

We need to take their power away. And nothing does it better than attacking their money.

There is a movement that makes politicians and oligarchs all over the world shutter. It’s called decentralization.

First, the internet has given rise to decentralized communities all over the world.

And the latest shot fired against the centralized financial system is GameStop.

It’s a form of economic protest.

I already cast my vote.