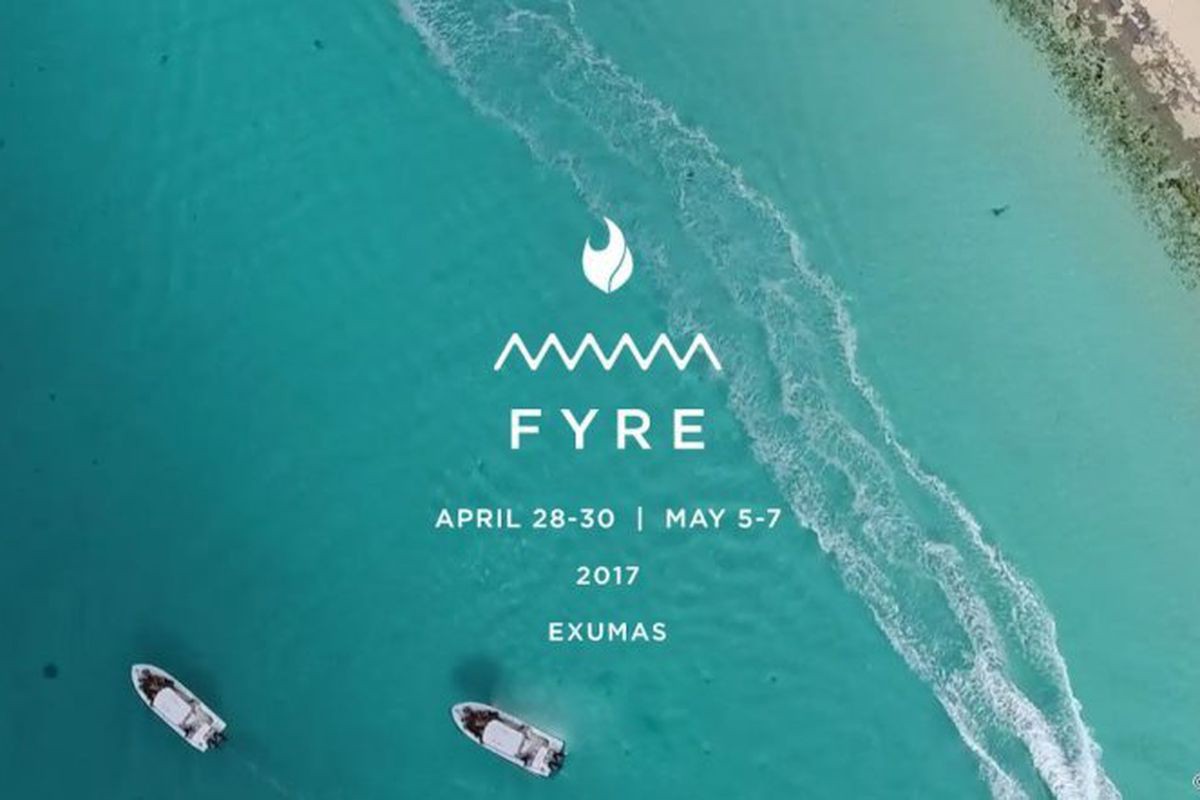 By now most of us would have heard of the infamous Fyre Festival in 2017 where investors lost over $27.4 million dollars. The festival’s pitch deck has resurfaced online in 2019 and has been labeled as ‘beyond parody’.

Founder Billy McFarland had an idea to host a ‘luxury musical festival’ which would help in the launch of their music booking app. It was meant to be something exclusive and unique and help create massive buzz.

And it did…for the wrong reasons.

But did the pitch deck help secure that funding or was it just a warning sign of the impending doom to follow?

First Section: What is Fyre?

The first section goes through the generics of any pitch deck including:

Everything looks standard, although it is quite wordy which could mean this deck could be handed out without narration at this stage.

There is a clear problem described in these slides with a solution outlining how it solves the issue stated.

One important thing these slides indicate though is that the company has traction which is subject to validation but still nevertheless important to state. (we later do find out this traction was actually faked and they only had $55,700 in bookings vs the millions they claimed)

Overall it still nicely presented in a way that makes it understandable.

This is where it starts to head off into another direction.

It switches from a lot of words and facts into lots of ‘inspirational’ quotes.

Throwing this left and right, it attempts to take the viewer on a journey by getting them to envision what Fyre’s goal of the festival was.

Now you may be thinking that it’s absurd that they asked for millions of dollars in funding to promote their app via a festival but if you look at the history of festivals, it sheds some light.

The Fyre Festival was ‘billed as Coachella on a private island’.

Festivals are very hard to execute correctly with many things that could go wrong (this would be one of the best cases ironically) but it had merit in the sense it could have actually been profitable if pulled off and as an added bonus, promote their core business as well.

With celebrities like Kylie Jenner and a load of influencers being paid to promote the Fyre Festival, it was meant to be the biggest festivals with some of the biggest names attending.

Although influencer marketing is a legitimate strategy, it is also alarming when you’re hiring more than 100+ influencers including Kylie Jenner to promote a festival in its first year.

Overall the strategy was clear but it was so over the place that there are many possible questions that could be raised including the legitimacy of the entire influencer piece.

PR and Influencer Marketing are solid strategies especially for millennial targeted events such as these but they are also extremely hard to prove.

The fact that they were predicting to hit 100% of all sales by March 31st, with PR as their main marketing tool is alarming. The pre-order numbers should have been checked to see the actual viability of the claim.

It’s important to note many influencers got backlash even after the Fyre Festival failed including a lawsuit against Kylie Jenner. Any influencer needs to be careful when choosing what they endorse and this is a clear example of why.

There is a lot of content in this section that needs to be discussed so I am going through the essentials on each slide.

Why are they pending?

I find these slides to be a waste especially with the majority of the partnerships being ‘pending’ such as some major ones like Samsung.

Partnerships can also mean little or nothing especially if it’s contributing minimally to the cause. This needs to be articulated clearly including what the partnership provides for both parties.

Financials should be one of the most important parts of the pitch deck.

It should outline what their revenue model was (if not explained already) and showcased how much revenue they’re currently gaining and their run-rate or an estimated run-rate.

But out of all 56 slides, there was only one slide on this and it wasn’t even a financial slide. It was to reference an appendix slide.

Now that’s fine but its also giving a sign that they might not want to dive deep into their figures which is spelling trouble.

The slide here is straightforward and looks impressive. If legitimate, this would be a great nab for the festival.

This would definitely need to be validated especially due to the fact it was free and the island was worth $8.4 million dollars.

Overall, this slide may look impressive on the surface but when you dig deeper into the meaning of the numbers, there is a lot of information missing.

Impressions are always known as a vanity metric especially without solid proof that it converts into ROI. Simply stating a bunch of impressive numbers seems weak especially twice as social vs media.

‘Expecting’ to be sold out in March 31st is once again flakey like the partnerships section. If it was clearer perhaps on its run rate of how it was going so far including current tickets sold, this would be far better represented.

The issue is why is it all ‘expecting’ or ‘pending’ or ‘going to be’?

Every pitch needs an ask like in Shark Tank. Here it is — 25MM raise.

There are a few questions around this including why this specific amount? How was the valuation done?

There are many unanswered questions in this deck and this again is likewise as it doesn’t explain the background of how they reached this figure.

What exactly is an exclusive manager? Why do we need 500 of them and what do they bring to the business for Fyre?

At this point, the slides are looking dire with too many unanswered questions.

The team has a lot of relevant talent and I actually enjoyed the layout of this section as we all know how a good team can make or break a startup!

Every section of a team from product, engineering, marketing to sales play an important part in a company and these slides illustrate it well.

Overall there were some decent slides, but the majority was fluff.

There were many concerns with the pitch deck including large amounts of claims without evidence or extra detail.

It later resurfaces that many of the claims were false (from actual booking amounts to partnerships).

In the end, Fyre itself was a great idea and but the festival failed miserably due to deceiving details, misplanning and more.

The slides should have been a forewarning of the possible failure of the festival even though it managed to secure million of funding (larges amount of funding was secured through fudging of numbers).

What is clear though is that the slides most likely did not contribute to how Fyre got the large funding amounts it got.

Thanks for reading. If you enjoyed these tips, feel free to hit that clap button 👏 to help others find it.

Books to Billions: How Sachin and Binny Bansal Built Flipkart to 10... 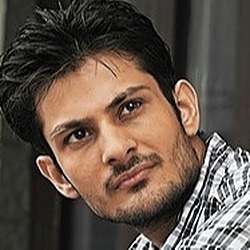 13 Deadly Startup Mistakes That You Should Avoid 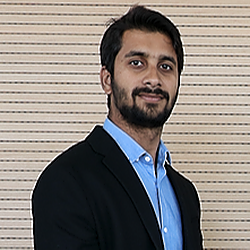