From Startup to F@*kup: How To Protect Your Online Reputation 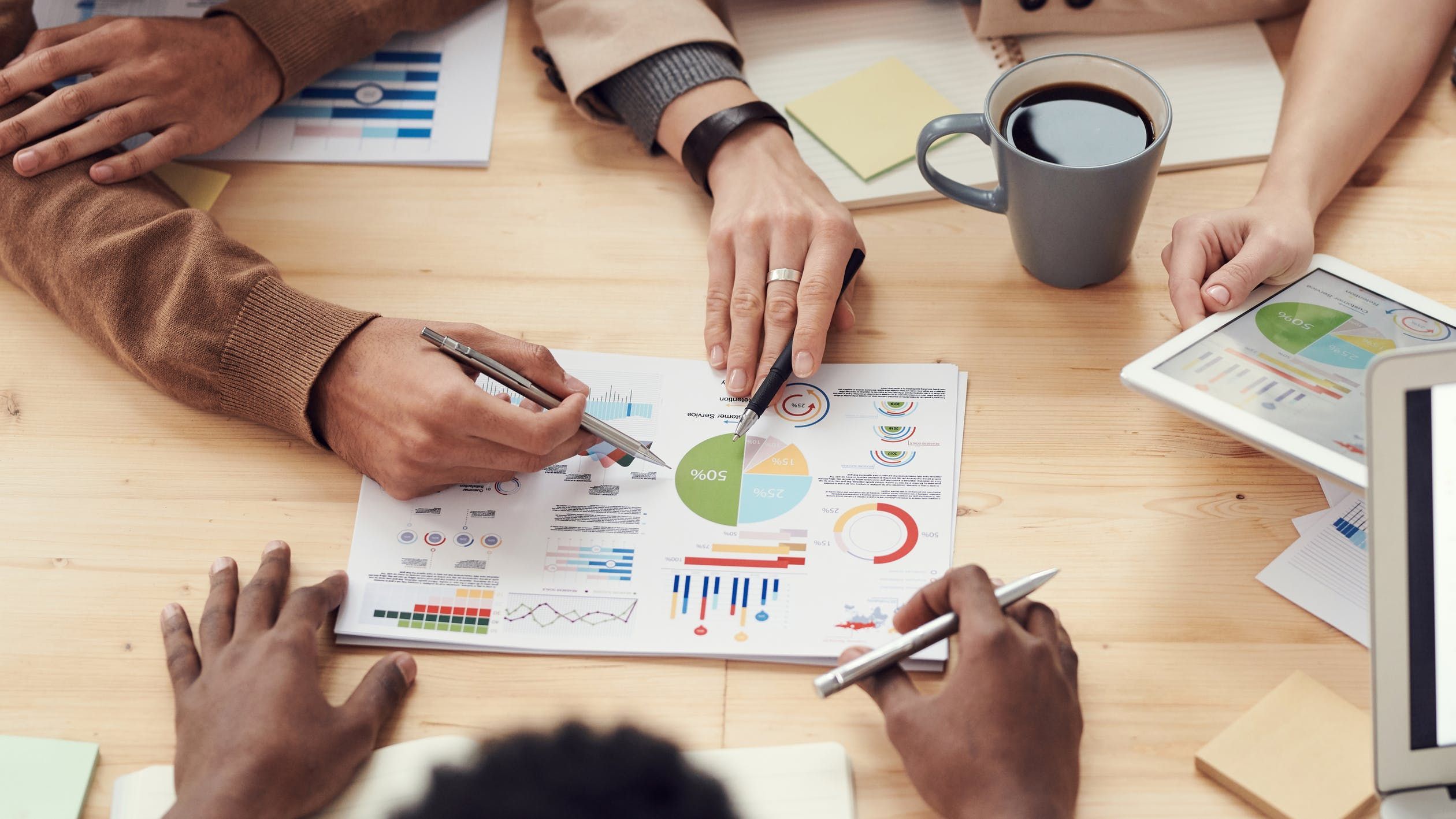 Reputational problems hit startups more painfully than established companies. And the matter may not be limited to only a scandal - the business often fails. 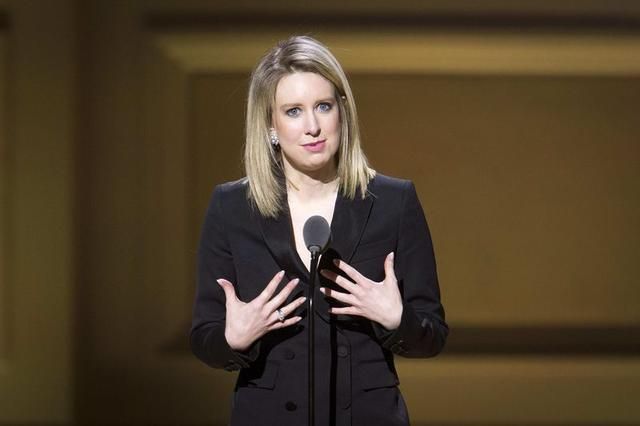 Theranos Chief Executive Officer Elizabeth Holmes speaks on the stage at the Glamour Women of the Year Awards where she received an award, in the Manhattan borough of New York. November 9, 2015. (REUTERS/Carlo Allegri)

In 2015, American startup Theranos claimed that it had developed a revolutionary blood analysis method - allegedly just one drop from a finger. The company's future looked bright, and its founder Elizabeth Holmes consistently appeared on the covers of Fortune, Forbes, and other established publications. Later on, specialists estimated the brand at $ 9 billion with $ 1.4 billion investments. The only thing that alarmed the journalists was that the ambitious startup never announced its performance (including financial).

As a result, it turned out that Theranos had falsified the results of their activities. After the reputational scandal, the company collapsed, and Holmes owed investors about $ 500 thousand. 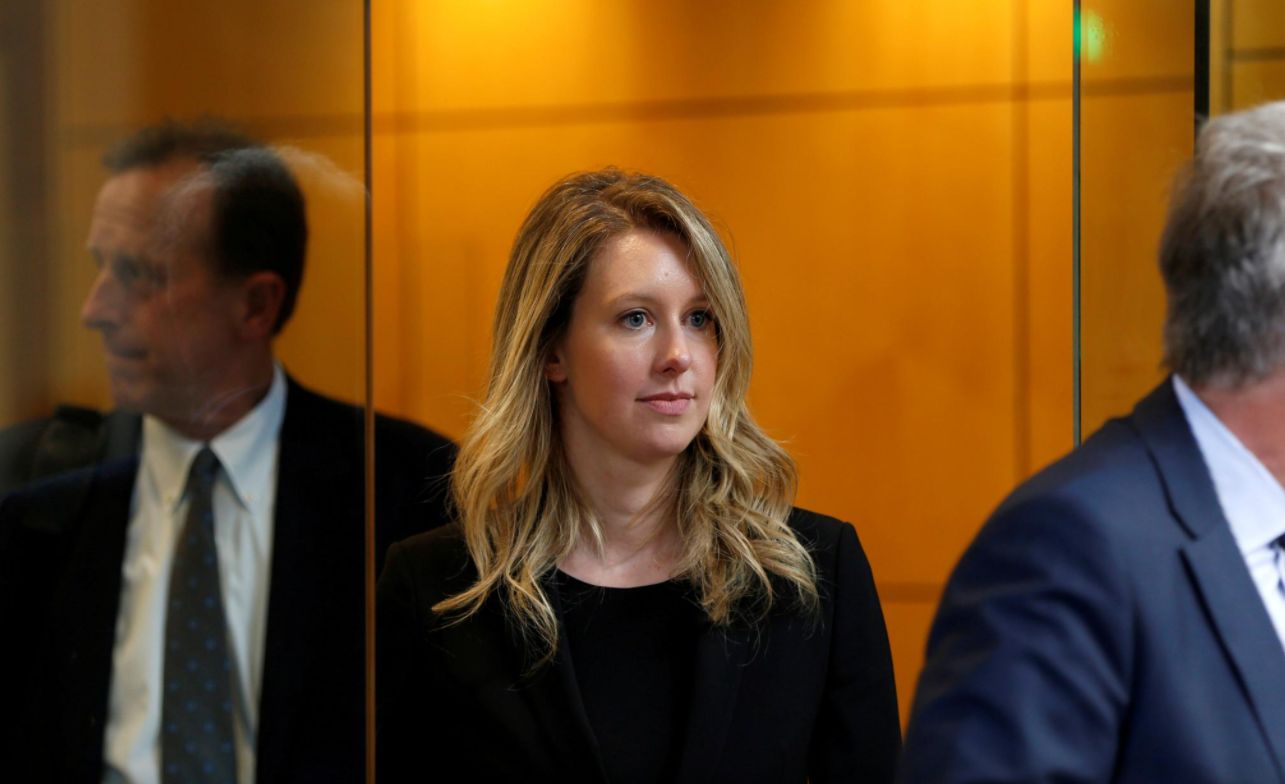 In 2017, Startup Arrivo offered its version of Hyperloop - high-speed transport. The company was launched by Brogan Bambrogan, who previously worked at Hyperloop One and was at the centre of a scandal after informing investors about the company management's waste of money. Subsequently, he founded his own company, offering high-speed transport, but using a slightly different technology for moving the capsule. However, at the end of 2018, the company was forced to close due to the lack of funding.

What problems do startups face when it comes to online reputation?

Reputational risks are even higher for startups than for established businesses. They build everything on trust - after all, there is often no product, sales, history, and significant indicators yet. Investors, employees, partners, journalists, and clients have to take the founder's word for it.

Besides, stable businesses regularly receive feedback from consumers and respond to dissatisfied customers' complaints. At the initial stage, a startup may not have any feedback. At the same time, young companies are usually in dire need of media attention. Therefore, many startups act like rock stars: fame becomes more important than a positive image. However, this behaviour model will almost inevitably lead a business to collapse.

What factors determine a startup's reputation?

When a startup doesn't have customer feedback, several factors determine its reputation. Let's look through the most important ones.

Founders. As a rule, startup founders are public figures. Each of them can have a mesmerizing story, talent, and charisma. And along with this - unresolved conflicts, debts on previous projects, dubious hobbies, and provocative content on social networks.

Investors. Even if an investor gave money and never showed up at the startup's office, the public will always perceive him as a significant part of the project. Therefore, it makes sense to study what your potential customers say across the web about your future investors.

Staff. Be prepared for your team members to share some information about the startup's success and failure on social media. It's great when everything goes well, and the company gets only positive mentions. But if internal scandals and other insider information emerge in your employees' posts, trouble is inevitable. Hence the rule: you need to treat your employees well, but do not forget (just in case) to regularly monitor their accounts in social networks.

Online image. A typical situation these days: as soon as people notice a project's connection with cryptocurrencies, they stop taking it seriously. To protect yourself from such a scenario, it's worth checking how the terms you'll use to build your online image are mentioned. It is also worth checking the mention of projects that worked in your segment before you but failed, - this will help avoid unfavourable associations.

Influencers and opinion leaders. There is no need to explain why it's crucial to scrutinize influencers' reputation before interacting with them. To convey the message to the right audience, investigate who and how mentions the influencer you will cooperate with.

Once you identify the project's critical risk factors, you need to analyze the key players' mentions in search engines, social networks, Telegram channels, and online forums. If you find nothing "criminal", this is great! But if you've detected anything that carries reputational risks, you'll have to work on it.

Depending on the problem, you may need a team of at least three specialists: an analyst, a reputation management specialist, and an SEO or SERM professional. Why do you need them? Even if you have resolved potential threats and resolved all conflicts offline, you need to work with the digital trail. All information in social networks and search results, which can harm your reputation, should be "cleaned up" or turned to your advantage. 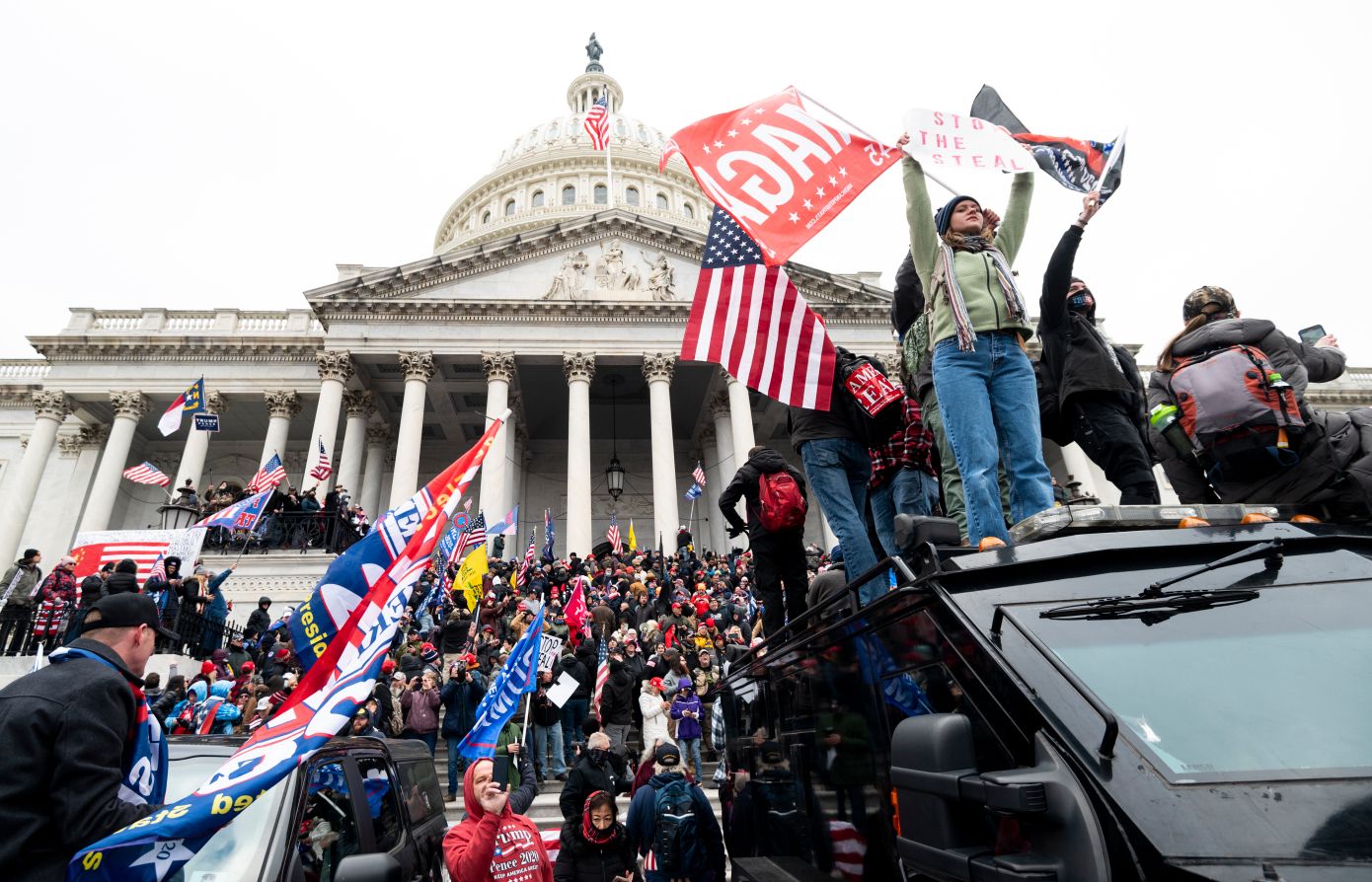