From Screens to Scenes: Designing in the Era of Ambient Computing.

Interfaces define our relationship with technology. Beautiful, usable interfaces establish trust and a greater reliance on the technology. Bad design creates confusion, frustration, eventually leading the user to ditch it for the next best thing.

What happens, however, when technology fades into the background and disappears? What will interfaces become when there is nothing physical to interface with? Will we still have the same relationship with technology? Life as we know it now, may actually revert back to how things used to be before the tech outbreak and internet.

In my opinion, we’re entering the beginning of the Ambient Computing Era. At last year’s CES, artificial intelligent hubs like Alexa and Google Home were the shiny new products. This year, AI moved from being a product to a feature, except unlike past features, AI enables technology to learn, adapt and anticipate human needs. Combine that intelligence with the ability to connect and learn — technologies will adapt by themselves and form their own connections, becoming smart enough to work for users, rather than the other way around.

Due to this, the way we carry out our daily lives will completely shift. Physical contact with everyday technologies such as iPads, phones and computers will become more and more hands-off overtime and will eventually create a sensation of being disconnected, even when we are connected. Essentially, life will revert back to times when humans lived more in the present moment, but now we will have advanced technology in the background working seamlessly to make lives easier.

Take, for example, the new smart locks. Instead of users taking out their phone, smart locks like the August Smart Lock uses your phone’s Bluetooth to identify when you are close and unlocks the door automatically. There is no additional user interaction cost. For another example, my house is able to use my phone’s location to know when I’m coming home, turn the lights on and set the thermostat to my desired temperature. The only action I need to perform is going home. Millennials are driving the smart home adoption push with over 40% saying they are aware and interesting in owning smart home products*. As Gen Z starts purchasing homes and smart connected technology prices go down, we can expect these numbers to climb even higher. With this technology becoming more and more familiar, they will also start to become second nature, and an expected part of the purchase decision.

This is why I believe, if I use the above definition of an interface, that design will move beyond two-dimensional technology experiences into designing for spaces and time, which I like to call “Scene Design.”

It’s interesting to think of my life playing out in scenes or events, where I cluster memories of time, place, emotions, people and actions. When I recall my memories, they often look something like: “During last year’s Super Bowl, I was at the local pub with my friends feeling angry the Patriots won” or “Last week my girlfriend threw me a surprise birthday party with my family and friends; so exciting!” I replay these scenes in my head to relive the memories, remembering how they made me feel. For example, next time I’m stressed at work and I want to revisit a time when I was happy and relaxed, I can dig into my memory and think of that time when I was in a beach in Mexico. These past memories and actions also help me develop expectations and planning for future scenes. For example, based on past experiences, I know I prefer my home to be at a specific temperature setting in the winter past sunset. With Apple Homekit (Hub or central brain) and my connected devices (End Points), I can design for an “Arriving Home” scene. As the end user, this has a positive impact on my life because it lowers my interaction costs.

Scene Design puts users like myself at the center, but instead of designing solely for screens, we’re now focusing design efforts on the contextual situational factors. The role of screens will shift from doing everything to only providing situational feedback for users. For instance, the dashboard on my Home app tells me the lights are on when a smart device isn’t functioning.

As screens roles become less important in the Ambient Computing Era, I think the role of experience designers will shift to something akin to a modern-day stage designer. This person will illustrate elaborate scenes with actors and stage props, letting technology bring the scene to life like a crew of automated stagehands. When thinking about designing for scenes, I think there are three major elements designers will need to consider in order to improve the lives of end users like myself: the situation, how the user construes the situation, and social influences.

Although Scene Design feel more complicated than two-dimensional design, the smarter and more efficient technology becomes, the fewer work designers need to do on the backend. Scene Design should focus on setting things in the right motion and relying on technology to do the rest. As a result, we will see a seamless and subconscious integration of technology that will reduce friction in our everyday lives. Technology will become so effortlessly weaved into the everyday, allowing us to love more for the present moment. It will be as if the internet was never even invented.

7 Effective Ways to Improve Your Content Marketing with AI Tools 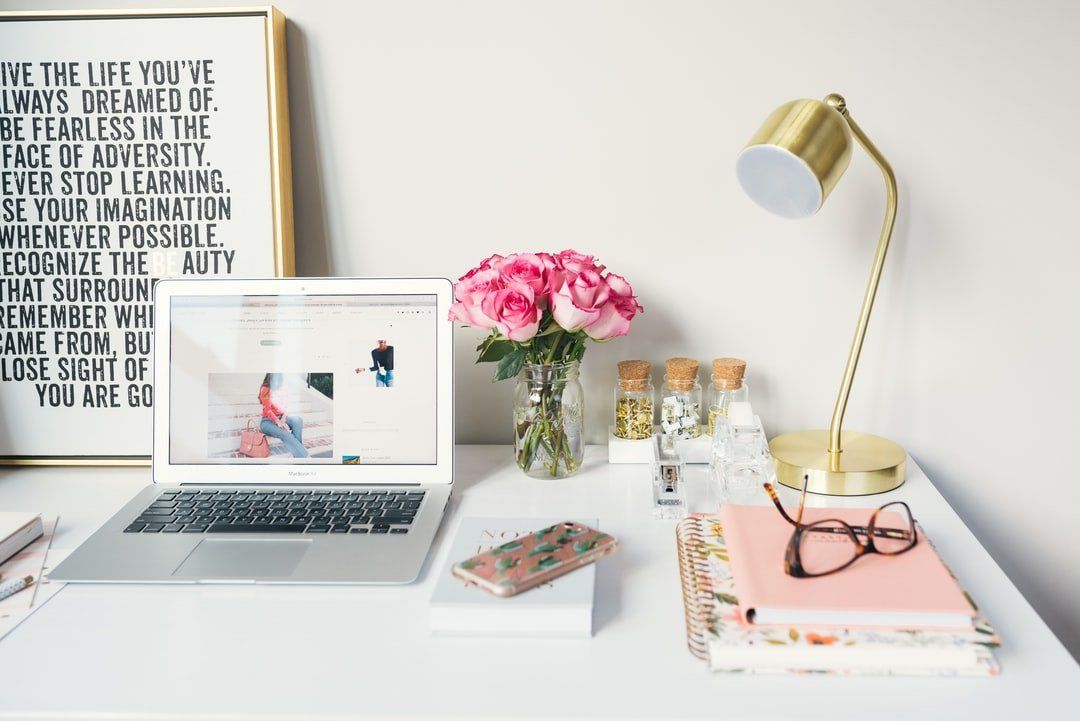 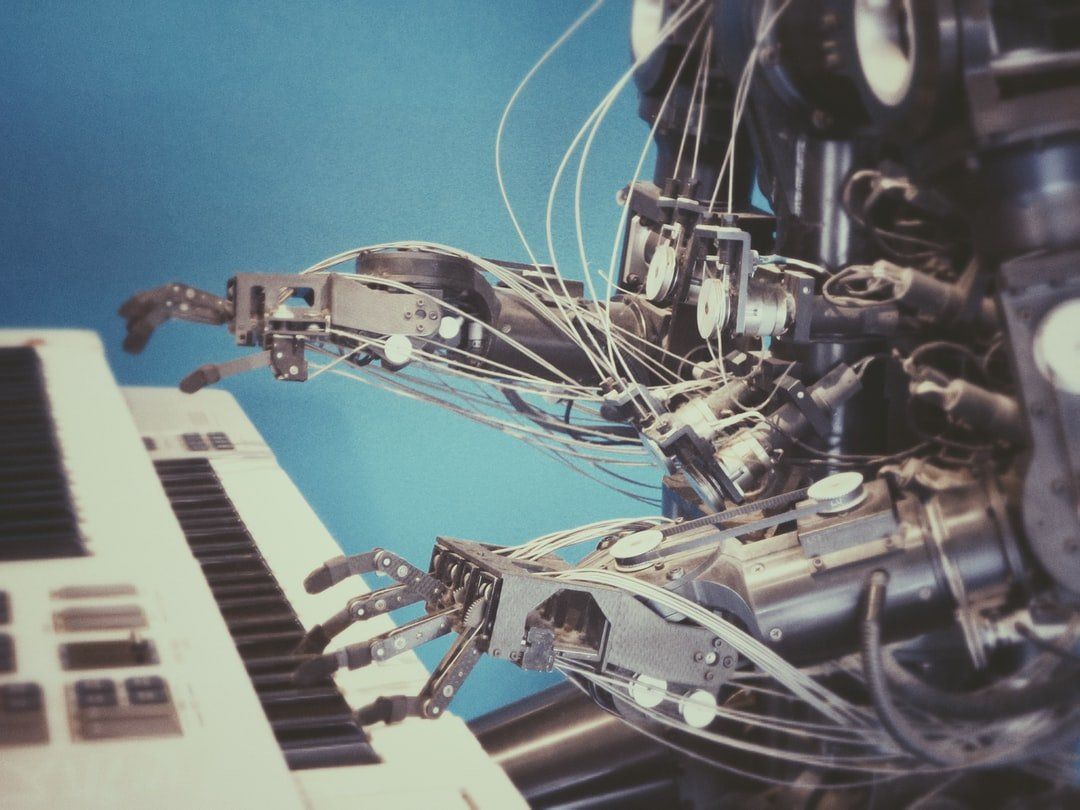 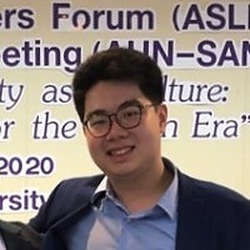