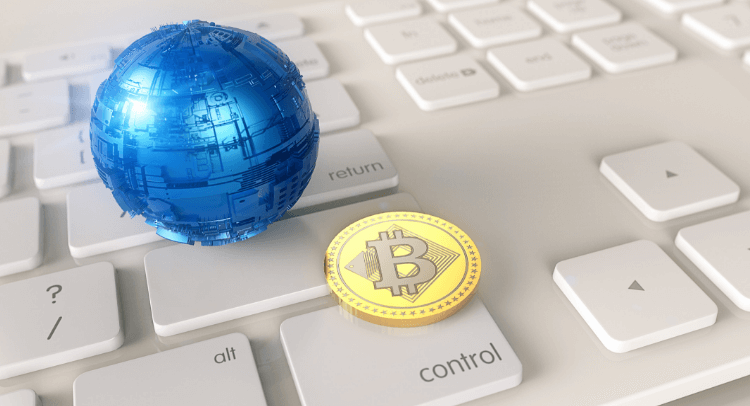 India is among the few countries in the world that has seemingly no idea what to do with cryptocurrencies. While some countries like China have completely banned cryptocurrencies, many others like Japan, Thailand and Malta are becoming the launchpad for new blockchain and cryptocurrency startups. The Indian government, due to part ignorance and part lack of prioritization, has never given this nascent asset class the attention that it deserves. This existing regulatory gap is leading to cryptocurrency scams, brain drain and the risk of getting left behind in a revolution where other countries are miles ahead.

In one single swoop, RBI squeezed the cryptocurrency ecosystem in the country by banning banks and other financial institutions from providing service to cryptocurrency businesses. As we near the one-year period of India’s Black Day for cryptocurrencies (April 5th) when RBI issued its draconian directive, it is very clear that RBI’s approach has defied logic on all counts.

For starters, an RTI application from lawyer Varun Sethi revealed that RBI did not do enough research before implanting the banking ban. Neither did it consult industry stakeholders and other central banks nor did it set up its own team to understand the industry before arriving at this decision.

Furthermore, in a question posed to The Minister of State in the Ministry of Finance, Pon. Radhakrishnan in a Lok Sabha session, it was revealed that the government did not keep a track of cryptocurrency trading in the country. If that was the case, how did they know about the risks being posed by money laundering? And why were income tax notices sent out to Bitcoin traders last year? This unclear stance of the Indian regulators is baffling at best!

The Indian government has set up a committee led by Subhash Chandra Garg to recommend a cryptocurrency regulatory framework. Despite the availability of good regulatory templates from countries like Singapore and Thailand, our government committee has still not been able to come up with a definitive framework for crypto assets.

Last month, the Supreme Court gave the Indian government one month to come up with cryptocurrency regulations. The apex court is also going to decide on the constitutional validity of the RBI banking ban. As the Indian crypto community awaits the Indian government’s decision on the matter, we think it would be a good idea to hand over the regulatory reigns of cryptocurrency trading in India to SEBI instead of RBI which has simply not showcased the aptitude and willingness to govern the asset class.

Five Reasons the Indian cryptocurrency Industry should be Governed by SEBI

If you look at crypto regulations worldwide, the securities regulators across all countries have a huge say in the industry. The Securities and Exchange Commission (SEC) in the US has been actively discussing the status of crypto assets as securities, declaring that Bitcoin (and presumably Ethereum) is not a security while going after exchanges that it deemed were selling tokens in violation of securities laws.

The Thailand SEC also provides a good example. They recently approved the first ICO portal that will allow them to screen and approve legitimate token sales. In addition, the securities regulator is also preparing for the upcoming trend of Securities Token Offerings (STOs).

So, when world over, the securities regulators are the de-facto regulators for cryptocurrencies, why has SEBI not stepped up to assume this role in India? We offer five reasons for SEBI to govern the cryptocurrency industry in the country:

RBI is a Central Bank, Not a Crypto Regulator — Globally, the central banks do not have a significant say in regulating the cryptocurrency sector in the country. When was the last time you heard the Federal Reserve talk about cryptocurrencies? We need to correct this and let SEBI take over the crypto narrative in the country in the absence of a specialised cryptocurrency regulator.

India Lacks an Integrated Financial Regulator — Countries like Japan and Singapore have organisations such as the Financial Services Agency and the Monetary Authority of Singapore which are integrated financial regulators in-charge of all key financial sectors. Since India has fragmented institutions for its different sectors, it makes sense to hand over cryptocurrencies to SEBI — which already looks after the stock exchanges, financial products, investor protection mechanisms and other similar functions which are expected of cryptocurrency regulators.

The Arrival of Security Tokens and Tokenised Securities — STOs (newly issued tokens that represent securities) and tokenised securities (tokenisation of existing real-world assets) are expected to truly transform the world. If these live up to their promise, we will need a regulator which can understand the nitty-gritty of securities. Solution: SEBI.

Until we can create a suitable government department to look after digital currencies, SEBI is best positioned to look after the cryptocurrency industry in the existing regulatory framework.

India is losing out in the blockchain and cryptocurrency revolution to other countries, despite having the best of blockchain talent in the country. We urge the Indian government to lift its arbitrary banking ban and give SEBI the authority to regulate crypto assets!