Fire Lotto — The Lottery on the Blockchain

Fire Lotto — The Lottery on the Blockchain

Fire Lotto is a crypto ICO that intends to change the way lotteries are held. Currently, the biggest benefiters of lotteries are not even the lottery winners, but the states and federal governments collecting outlandish taxes on the lottery winnings. Less than 50% of each dollar that goes into the real “lottery” is paid out, and then if you want a lump sum payment another 30+% is removed for taxes. If $1 billion is collected for a drawing the winner would be lucky to take home over $250million (25%) if they chose a lump sum.

They currently have raised over $3.5 million during the first day of their pre-sale. The pre-sale is only continuing for another 18 hours. Following that the bonus drops dramatically.

Many lotteries have been accused of fraud, even the McDonalds monopoly game was in hot water many years back. When humans ‘control’ the lottery there seems to be great likelihood of manipulation. This makes sense as millions of dollars are on the line. Fire Lotto developed a unique one click mechanism which is exceptionally fast, convenient and secure.

Their advertising campaign is yet to kick off and is planned for later this month. The ICO should rapidly fill when the advertising campaign begins, dramatically decreasing the bonus. Fire Lotto is likely to hit their hard cap having raised over $3.5 million in such a short period of time.

It is very nice to see ICOs and brave team members continue to buck the trend and move forward as planned regardless of SEC intervention. The SEC is here to stay and should be welcomed with open arms as they will allow institutional money to enter the space. Fire Lotto has a brave team, great product, and currently pre-sale ICO pricing for another short period (less than 18hrs).

The Double-Edged Sword of Masternodes: What Happens When Inflation ... 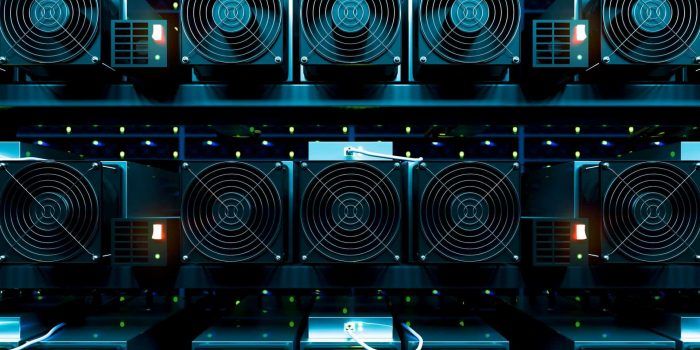 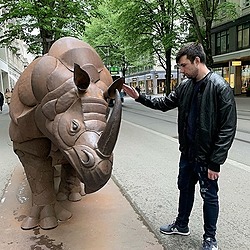