Facebook, which has been a giant social networking company on this planet and recently facing a lot of questions regarding user privacy and data protection is now looking to enter the immutable, consensus-based distributed ledger technology called blockchain. How could this impact Facebook’s existing business as well as it’s future plans?

What is Blockchain? This is has been a question that many knowledgeable persons in the tech industry are trying to answer in past year. Now it’s turn for Facebook to find their answer which could revolutionize the use of it.

As we all know, the blockchain, which serves as the technical foundation for all cryptocurrencies — like bitcoin — is all the rage. Facebook’s decision to pursue blockchain technology will most certainly add some validity to the crypto industry, which has been very chaotic.

This doesn’t mean that Facebook will build its own cryptocurrency, but there are many ways that blockchain technology could be used that have nothing to do with cryptocurrencies, including encrypted data storage.

What is the blockchain? And how should Facebook be using it?

Finding answers to those questions is now the responsibility of David Marcus, the Facebook executive who has, until this week, been running the company’s standalone messaging app, Messenger.

Marcus does have a personal interest in cryptocurrencies, though. He joined the board of cryptocurrency exchange Coinbase in December.

Marcus is leaving Messenger to take over a new internal team dedicated to exploring blockchain technology, according to multiple sources familiar with the matter. The team will be small at launch, fewer than a dozen people, but will include a few key Instagram executives who are moving over to join Marcus: Instagram’s VP of Engineering, James Everingham, and Instagram’s VP of Product, Kevin Weil.

As the former president of PayPal, Marcus has a lot of payments expertise and has been in charge of Messenger through a lot of significant changes over the years.

Weil, who joined Instagram from Twitter back in early 2016, is one of the new additions to the blockchain team.

2018 and coming years are going to be definitely exciting with companies like Amazon, Microsoft, Facebook putting in their technical capabilities to build next-generation technology that can be used by masses and can also bring some order in current chaotic space. 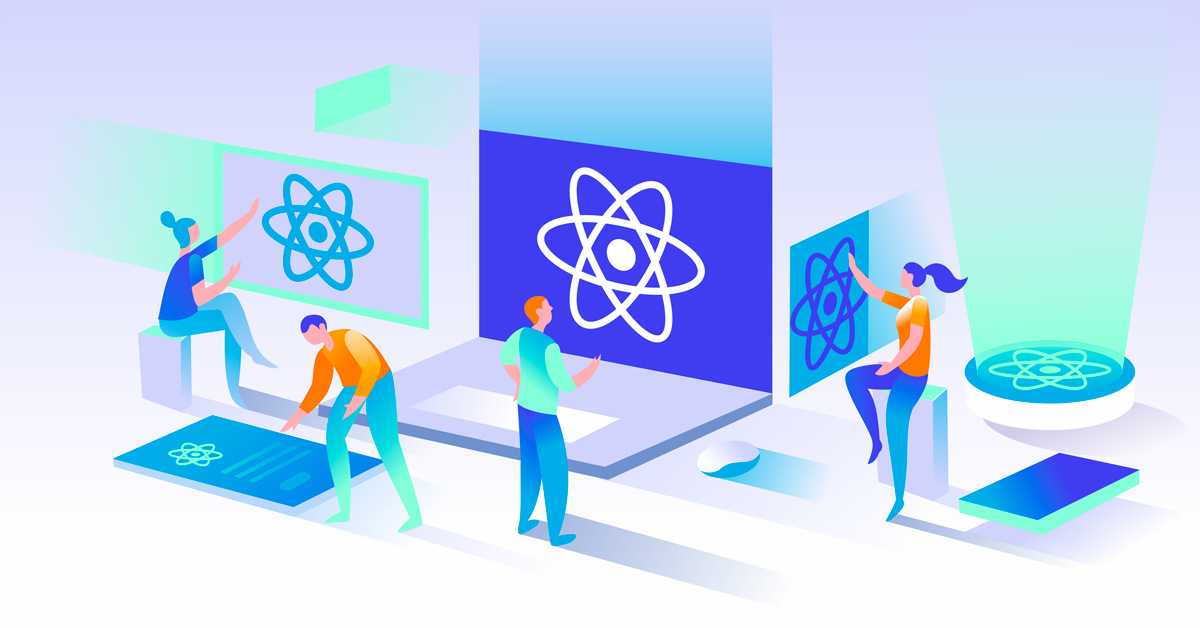