KYC is Required to Protect YOU...not the Big Bad Banks

AEOI/CRS, AML/KYC/CFT AND FATCA. For someone who is very new
to crypto world, these acronyms can sound like a different language and can be a bit overwhelming.

However, if you feel like you want to form part of the crypto fever, like an investor or an entrepreneur, it's worth spending a couple of hours on learning these mysterious concepts.

First of all, I find it necessary to decipher previously mentioned abbreviations:

Once we have learned the meaning of these acronyms, we can
move to the next question, and it its: when and what for they were created?

Curiously, the majority of these concepts emerged long time before Satoshi Nakamoto published his legendary white paper to the Metzdowd.com cryptography mailing list, a group of NSA information security researchers published a paper entitled How to Make a Mint: the Cryptography of Anonymous Electronic Cash.

In order to fulfil international requirements, company should run an initial ‘due diligence’ for each of our clients, calculate their risk score, handle KYC assessment and store up to 10,000 scoring parameters we get from the clients’ smartphones, including geolocation, social media data, contact lists and SMS (all with client’s consent).

KYC laws, for example, were established back in 2001 as part
of the Patriot Act, which was adopted after 9/11 to provide a variety of means to deter terrorist behavior. According to the Title III of the Patriot Act, it requires that financial institutions deliver on two requirements to comply with the stricter KYC: the Customer Identification Program (CIP) and Customer Due Diligence (CDD).

By verifying customers’ identities and intentions and then understanding their customers’ transaction patterns, financial organisms enhance the ability to protect themselves from losing reputation by mitigating suspicious activities.

By implementing the KYC/AML methods, the company or any other financial institution thrive to avert data fraud, monetary extortion (Money-laundering), illegal tax avoidance and terrorist funding.

In other words, KYC tool were invented to better detect suspicious activities.

To better demonstrate the value of KYC, I would use the most famous money laundering cases in Singapore are:

1) SIA $35 million fraud: According to Singapore Police force report, Teo Cheng Kiat was in charge of processing SIA cabin crew allowances. He used the names of crew members who did not fly on various flights to make false claims and channelled the payments to his own bank accounts. In all, he siphoned off almost $35 million over 13 years. Teo was caught and sentenced to 24 years in prison.

Since then, the KYC procedure became a mandatory procedure
in the financial sector and is already a common standard for cryptocurrency exchanges as well as token crowdsales.

Furthermore, some companies are taking the KYC procedure further and investigating their customer’s customers (“Know Your Customer’s Customer” or “KYCC”).

These procedures imply substantially more work and costs for these entities, but the alternative is far worse — financial penalties, losses and reputational damage due to receiving money from illegal funds, thus causing indirect losses to their clients.

At the end, the KYC procedure is the only way companies can
check the source of the funds received during a token sale. 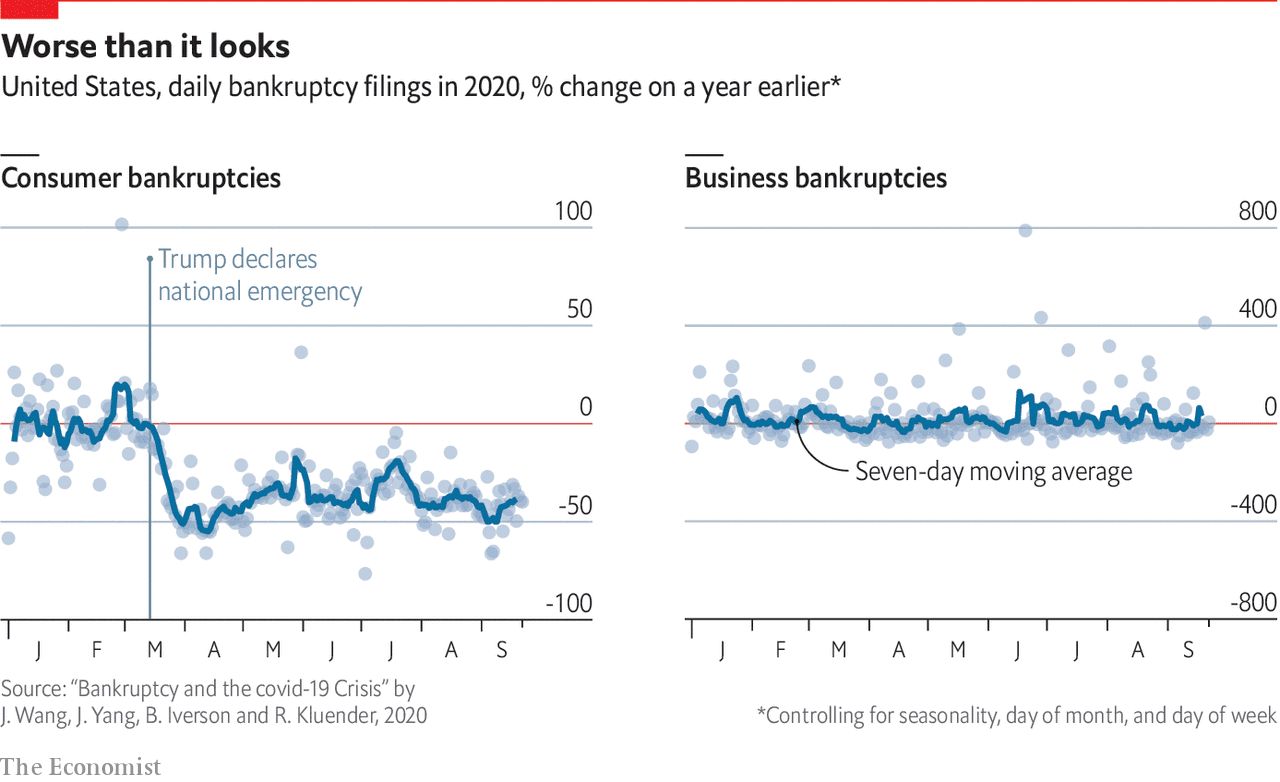