Ethereum is the future of gaming - and we'd like to prove it.

TL;DR: We recently announced Gods Unchained, a competitive trading card game built on Ethereum that offers players actual ownership of their cards — not just a license agreement.We’ve been backed by Coinbase Ventures, Continue Capital, Sora Ventures & Nirvana Capital, and have built a gaming infrastructure platform called Apollo to make it all work. Each match plays as seamlessly as a regular, centralized game, but every card has its value, statistics, and ownership stored in an ERC721 token. And it’s all possible thanks to Ethereum.

First — the most important question.

Funnily enough, the centralization of gaming was part of the inspiration for Ethereum itself. Vitalik Buterin, one of its founders (and a much wiser person than I) said:

“I happily played World of Warcraft during 2007–2010, but one day Blizzard removed the damage component from my beloved warlock’s Siphon Life spell. I cried myself to sleep, and on that day I realized what horrors centralized services can bring.”

… And the narrative has continued.

Players routinely spend money and time on powerful in-game items only to have them nerfed, with no refunds.

And when I was twelve, I was banned on Runescape, losing my hard-won full-rune set.

$50 billion was traded through digital marketplaces for video game items in 2018. It’s projected to triple by 2022. And in almost every single one of these games, players are buying items, skins and upgrades which they don’t truly own.

They can’t trade them for real money. (If they can, it’s in a second-hand market regulated by games companies that can be restricted on a whim).

They can’t use them on any other platforms. Ownership is locked to usage within a specific game made by that company.

They can be nerfed at anytime, without refunds or explanation. Companies often do this to up-sell a new DLC to players who are already heavily invested. There are no decentralized governance mechanisms regulating this.

Even if a company claims an item is rare, there’s no real way to prove that won’t change in the future.

Developers are the central bank in games, and right now they’re operating with impunity.

That’s why we’ve built Gods Unchained on top of the Ethereum blockchain — to bring transparency into the opaque world of in-game economies.

We’ve set up rigorous governance mechanisms in the contract to make sure you have true ownership over your cards, forever. Buy them, sell them, hoard them, burn them — it’s up to you and we can’t tell you what not to do.

That’s covered too. Although we need a little bit of time to help fine tune balance, after each season’s beta ends, the contract locks every card and they become immutable.

What about scalability? Ethereum is slow.

Although all the cards are stored on Ethereum (allowing for true ownership and provable scarcity), players will only interact on the network when managing assets (purchasing new cards or trading their existing ones). The game itself runs off-chain and without fees in Unity, allowing the gameplay to be indistinguishable from ordinary, centralized games.

So what does Gods Unchained look like? What will it play like? Can you stop using buzzwords? (I can’t).

Gods Unchained is a trading card game that takes some of the best lessons learned from games like Hearthstone, MTG and Fearia, and spins them up with a reimagined meta and new games modes to create a unique and compelling gameplay experience (hint: it’s 2018, there’s a Battle Royale mode). Built for first-release on desktop but arriving on iOS and Android soon after, you play as one of six Gods, each with a their own playstyle, identity and voice lines 😉.

Have a gander of our game board:

We have an in-site tutorial for everyone from complete card game newbs to seasoned experts: check it out here.

But what else does using Ethereum offer?

Each card also has a unique, traceable history.

The benefits of a each card being encoded by a unique token doesn’t just extend to complete ownership and control. It means that you can track every previous owner of a card. If a famous twitch streamer once owned yours, it could even be provably signed in the same way real, tangible cards are.

We’ve also created a program so streamers and notable players can have their signatures cosmetically incorporated into the cards, so you can show off if you’re using a pro’s past deck during play.

Justin Waldron (co-founder of Zynga) is helping us as our advisor!

We’re working with a lot of pro TCG/CCG players and streamers (more on this soon 😉).

We’ve partnered with OpenSea, RareBits, and OPSkins to provide players with marketplace options to buy & sell Gods Unchained cards (more on this soon™).

We’ve also built what we’re calling “The Apollo Platform”, which is an infrastructure layer for video games like ours to run on Ethereum (think Stripe for game developers, more on this soon™).

(My team hates this line. But I think it’s awesome. So I put it in last minute.)

Developing Gods Unchained has so far been a labour of love, with well over 100 people having worked hard to get us to where we are today. It’s a new space, so we’re always trying to improve as much as we possibly can — we’d love to hear your thoughts.

Please come join us on our Discord or at godsunchained.com! 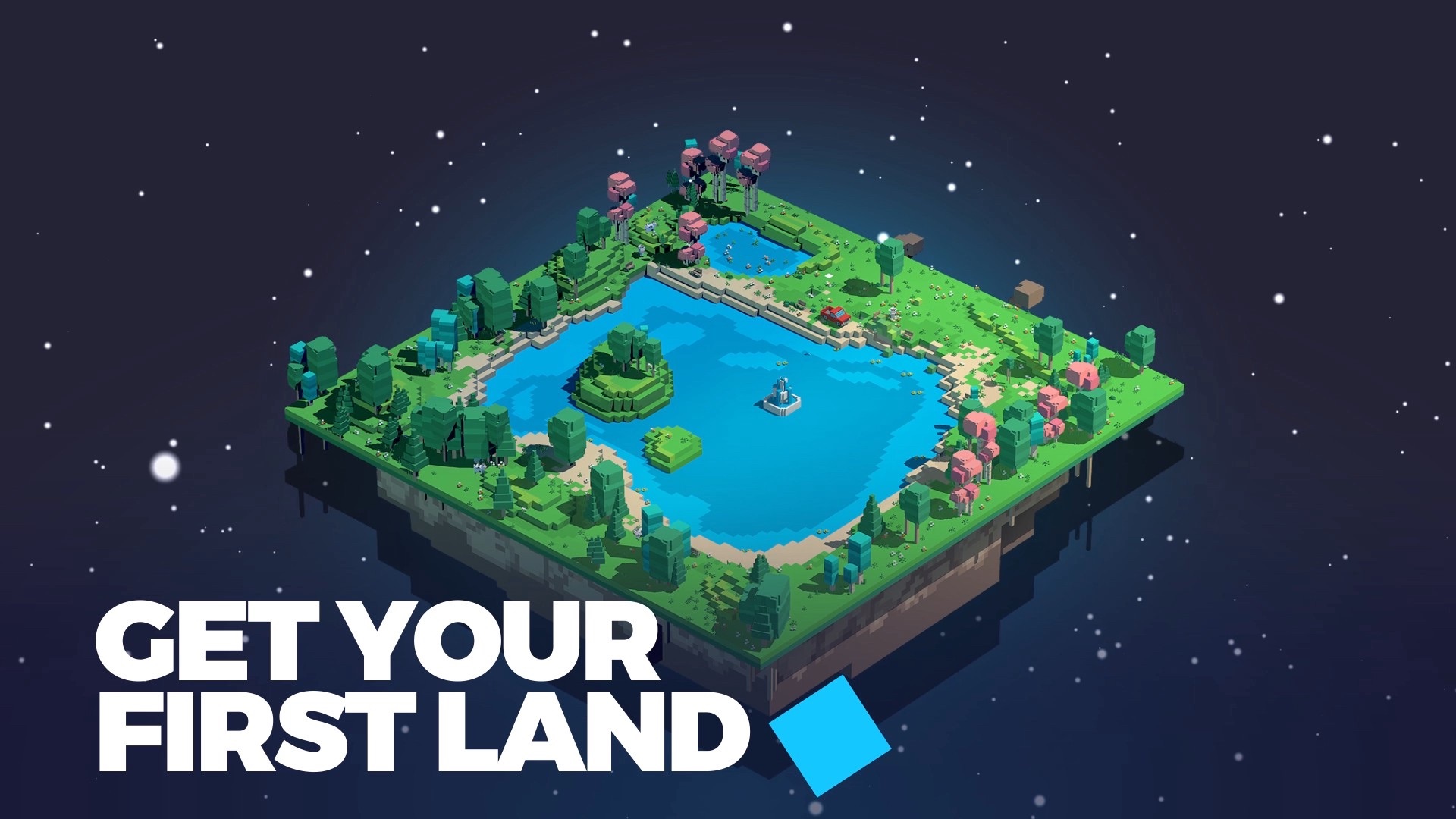