Ethereum Falls Back to Earth. Can it Re-ascend? 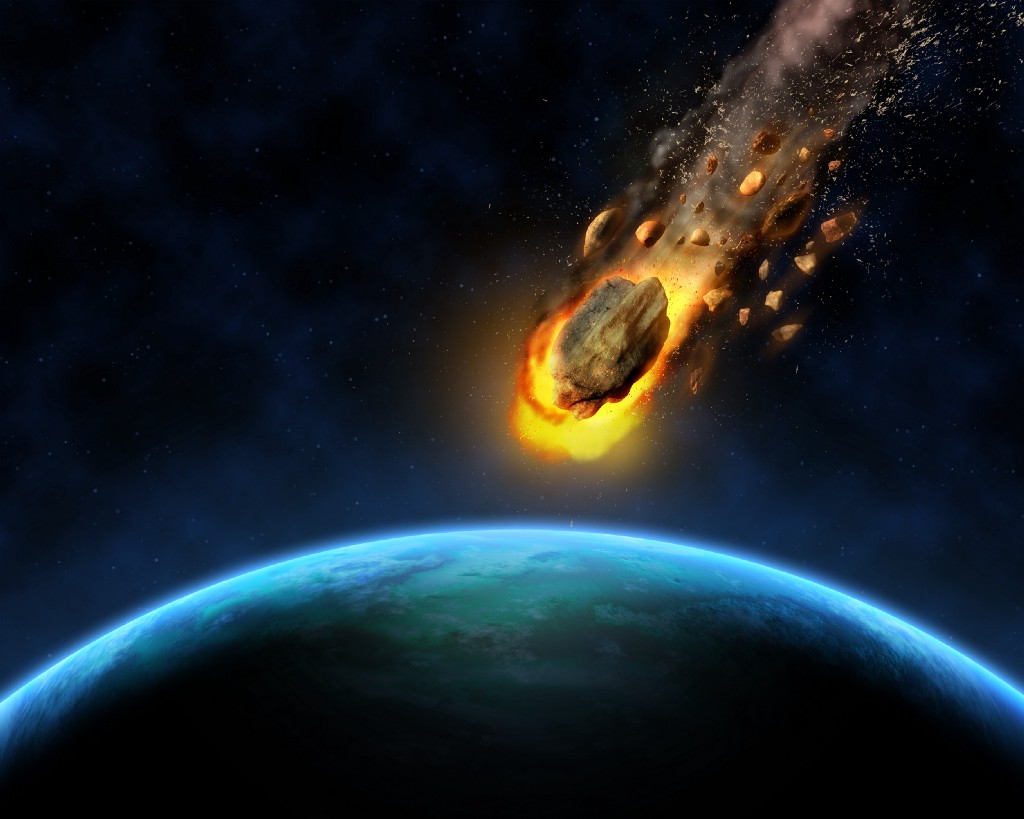 Ethereum’s fall from grace this year is a poorly guarded secret within the broader crypto and finance communities. The decline in Initial Coin Offerings’ popularity is one obvious factor, but of pertinence has been Ethereum’s proven inability to process transactions across its network in an efficient manner. In this post, I explore Ethereum transaction costs using data made available via Google Bigquery. This writeup assumes a basic understanding of the mechanics of proof-of-work blockchains (the core innovation upon which Ethereum and Bitcoin are based) and SQL. The ease with which one can track recent scalability inefficiencies across the Ethereum network offers a compelling test case in favor of blockchain’s promise of facilitating a more transparent economic sphere.

At the height of crypto mania in December 2017 and January of 2018, billions of dollars worth in Ether was being transmitted across the Ethereum network on a daily basis. During these months, the promise of an open financial system felt on the verge of coming to fruition. If bitcoin would take the mantle as a 21st century form of gold, the Ethereum Virtual Machine was poised to become a 21st century Federal Reserve — albeit independent of vested machinations. Indeed, rather than have our monetary policy be dictated behind closed doors, from here on in we would place our collective trust in a virtual machine whose source code had been made available for all to scrutinize and whose 24-year-old wunderkid founder engaged in public intellectual debates via his twitter handle @Vitalik Buterin.

With the future of finance being tied to public blockchain, and with Ethereum the most robust of these platforms, numerous founders rushed to build financial products on the Ethereum virtual machine; MakerDAO successfully launched a stable coin, Compound received funding from a number of prominent investors to develop a decentralized money market, DyDx constructed a platform for decentralized derivatives, and 0x designed a protocol for peer-to-peer exchange of myriad assets. Moreover, new financial instruments looked plausible via Ethereum — tokenized real estate and art or prediction markets as in Augur and Gnosis.

Several months later, the picture for Ethereum and its associated ‘internet of value’ is starkly different. Though some distributed applications have gained traction amongst hacker types, few have managed to retain engagement from a broad user base. The dollar value of transactions transacted across the network has fallen to around $200 million daily on average in October 2018. Nonetheless, the upper limits of Ethereum’s throughput capacity are regularly tested. Ethereum’s proponents argue that this technology will be as foundational as the internet, but for such an outcome to be realized, the system needs to scale to handle millions, if not billions of complex transactions an hour. And scale it has not.

Ethereum founder, Vitalik notes that distributed networks suffer from a trilemma: the security and decentralization of a system come at the cost of its scalability. As additional nodes are added to a PoW blockchain, so too does the amount of work required to process data across the entire ledger. To compensate the Ethereum network, a participant must pay cryptocurrency referred to as ‘gas’ for each transaction. During the early days of Ethereum these costs were negligible for participants, but as more numerous and complex computational tasks have been transmitted to the network, and as more nodes are added to the system, gas costs have similarly ascended.

While the PoW architecture renders the network more secure — more nodes reduce vulnerability to sybil attack — it does come at the sacrifice of efficiency. Whereas Visa can verify up to 56,000 transactions per second, Ethereum can handle roughly 15. Consequently, a proof-of-work based smart contract platform is ill-suited to process numerous computational tasks, and even worse suited to base an entire monetary system upon. If such a system cannot compete with the entrenched incumbents, it must evidently continue its downward fall to earth.

As we’ve established the conceptual dilemma facing distributed networks like Ethereum, let’s next verify that Ethereum indeed suffers from a scalability problems, by showing the data. Average daily gas costs provide a useful proxy to gauge scalability bottlenecks, and such costs can be derived from data contained within each Ethereum block. Public blockchain advocates purport that tracking transactions across the ledger is easy and transparent. This has historically been false. Until recently, monitoring transactions across the Ethereum network required firing up a complete node and deep technical expertise to boot. No longer. Having uploaded the entireties of the Ethereum and Bitcoin blockchains onto its cloud platform, Google’s BigQuery allows us to easily track Bitcoin and Ethereum blockchain data via SQL queries. Simply sign up for Google’s BigQuery via your Google Account. Next create a Sql instance and tie that to BiqQuery’s Ethereum dataset. BigQuery’s Ethereum dataset contains all relevant information since the Ethereum genesis block was launched, including each block’s timestamp, hash, parent hash, and all the transactions contained therein. With data being mapped to a traditional relational database structure, we can run a query like the one that follows:

In late December of 2017, Ethereum’s first hit dApp, Cryptokitties clogged the network [Some transaction went unconfirmed for hours on end, while costs of running simple contracts rose precipitously]. For a system intended as the bedrock of an open source ‘internet of value,’ that folks simply sending (adorable) digital cats over Christmas time could test the network’s throughput capacity served to undermine the promise of a distributed financial system. This wasn’t the first, or even the most dire crisis to confront the Ethereum ecosystem. In 2016, the DAO hack would result in a hard fork. Prior to the Dao Hack, smart contracts had not been battle-tested. The hack demonstrated a need for heightened security around smart contracts, the applications built on top of Ethereum. Suddenly, the need for safer, more scalable distributed ledgers became apparent to the world.

In July, despite falling dollar costs of Ether, gas prices again spiked. This time around the culprit was a new feature launched by Chinese exchange, FCoin. Fcoin used poorly programmed smart contracts to allow participants to vote on new tokens to issue to its exchange. Ethereum clearly needs scalability solutions to update its platform.

The best solution will safeguard public blockchain’s best features (i.e. security, transparency, and immutability) while eliminating those features that make it ill-suited for global commerce such as excessive energy consumption, poor user interface, and throughput concerns.

The View from Earth

Some predictions on the future of Ethereum and Public Blockchains going forward are as follows:

In conclusion: the ability of public blockchains to allow us to collectively and transparently track economic inefficiencies in real-time rather than ‘ex post fact’ renders this technology worth being patient with. A system that incentives participation and invites criticism is why even as speculators flee the market, developers continue to build applications on top of Ethereum, and a generation brushes up on some of the more mundane topics of cryptography and computer science. A more transparent economic system for all to analyze, for all to critique, will be the prize.