Error Handling in C++ or: Why You Should Use Eithers in Favor of Exceptions and Error-codes 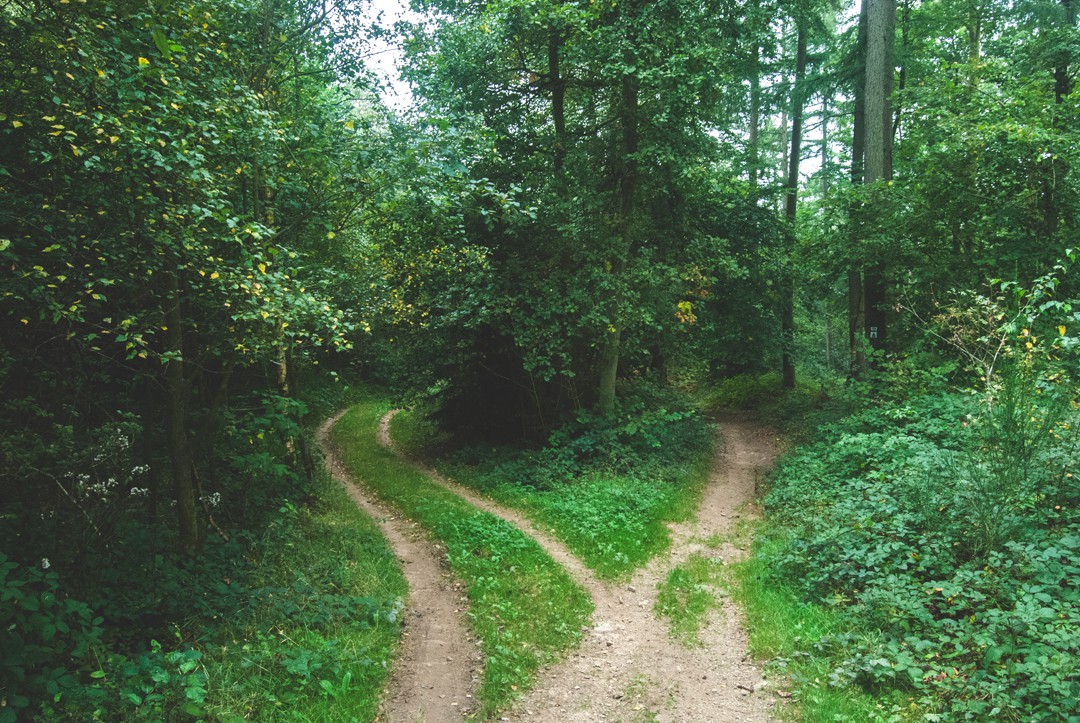 Consider using an Either type to handle errors as they lift the error into the type-system and have the same performance characteristics as error-codes.

Programming language design is always a matter of trade-offs. In the case of C++, the designers optimized for two things: runtime efficiency and high-level abstraction. This gives the C++ programmer huge flexibility in many areas, one of which is error handling.

Try-catch is traditionally seen as the most idomatic error-handling method in C++.

The try-catch language feature is not zero-cost and the exact price is determined by the compiler implementation. Implementers can choose between increased code-size and increased run-time overhead, both in the success branch and the failure branch.

In most C++ implementations, an interesting choice has been made: code in the try block runs as fast as any other code. However, dispatching to the catch block is orders of magnitude slower. This penalty grows linearly with the depth of the call-stack.

If exceptions make sense for your project will depend on the frequency at which exceptions will be thrown. If the error rate is above 1%, then the overhead will likely be greater than that of alternative approaches. (Source)

Exceptions are not supported by all platforms, and methods that throw cannot be easily understood by C.

Exceptions are very easy to use and fairly easy to reason about. You can throw and catch exceptions at any point in your code, and the exception can even be an arbitrary type.

The biggest drawback is that handling exceptions is not enforced by the type-system. Unlike, Java, for example, where exceptions must be caught by the caller, catching a C++ exception is optional. This means spotting all the unhandled exceptions during a code review will be challenging, and requires deep knowledge of all of the functions called.

But what about noexcept and throw?

A common misconception is that annotating functions with noexcept or throw can help.

Unfortunately, noexcept and throw simply dictate that a call to std::terminate is made in the case where an unmentioned exception is thrown. This does not enforce any exception-handling at compile-time.

For example, these will compile and throw a run-time error!

Error-codes are ancient and used everywhere. For simplicity, let’s assume error-codes are just integers, but they could be implemented as type-safe enums or even complex objects. For this discussion it won’t really matter.

There are 3 common forms of error-code implementations.

This pattern is found in many C APIs as it is easy to implement and has no performance overhead, besides the error-handling itself.

This pattern can be followed very dogmatically and it is easy to verify that all cases have been taken care of in a code-review. It is easy to write a C-friendly API using error-codes.

Unfortunately it has some drawbacks:

Swapping the semantics of the out-parameter and return value has no significant advantages, except perhaps a slightly cleaner API. In the case where the error-code can be omitted, the API usage is simplified and functional compositionality is made easier.

This approach can be found in boost::asio (in fact boost::asio even makes it optional and falls back to throwing exceptions if no out-parameter is provided).

Error singletons have completely different ergonomics. They are mostly found in low-level libraries that are implementing a system-global state-machine, such as a driver. One prominent example is OpenGL.

In this paradigm, the status of the driver must be queried at run-time through a separate function. This appears to give you more freedom since you can query for errors when it is most appropriate, enabling you to better separate concerns. This allows the user to write code that resembles exception-based code, but without the cost of automatic stack unwinding.

Benefits for the API consumer:

But there are some big caveats:

So what about Eithers?

An Either type is a container which takes a single value of one of two different types. A simple implementation might look like this:

To run computations on the wrapped value, an Either can provide some useful methods: leftMap, rightMap and join.

This is much easier to understand in code!

Now we are able to lift the exceptions into the type-system:

So what have we gained through this simple change?

We no longer need to pay for the overhead of exceptions and we have also encoded the exception-type into the function signature. This documents the error in the source-code and now the compiler will ensure that we handle the types properly.

This is a big deal, and it illustrates how powerful the C++ language is.

So what are the drawbacks?

First, you will need to add an Either type to you project. It is best not to reinvent the wheel here, and fortunately there are many open-source implementations available.

But what about performance? At first glance, it seems that every call to leftMap and rightMap will add a branch to the executable. In practice, the compiler is smart enough to optimize these away!

Take a look at this Compiler Explorer project; the branches of the various map calls dissappear.

For example, you might have noticed the following identity:

And it turns out that the compiler does too. It combines both lambdas to inline the whole expression. After the optimization step, all abstractions are collapsed. Once complied, there is no significant difference between the error-code implementations and the either-based implementations.

Consider using an Either type to handle errors. They lift the error into the type-system, making them safer than exceptions whilst yielding the same performance characteristics as error-codes.

Benchmarking Error-codes vs Exceptions vs Eithers