I've recently been busy refactoring our api build for Hunteed and the result looks like it could be open-sourced.

So Here it is, an edge-build for developing a node-express api using modern tools such as Docker, @typescriptlang, @codeship, mocha

Some of the cool features it provides :

In my opinion, there is no coming back to javascript once you tried typescript. It just makes development & maintenance several times faster, while ensuring preventing MANY runtime bugs.

How To Create An AR Treasure Hunt using A-Frame and AR.js 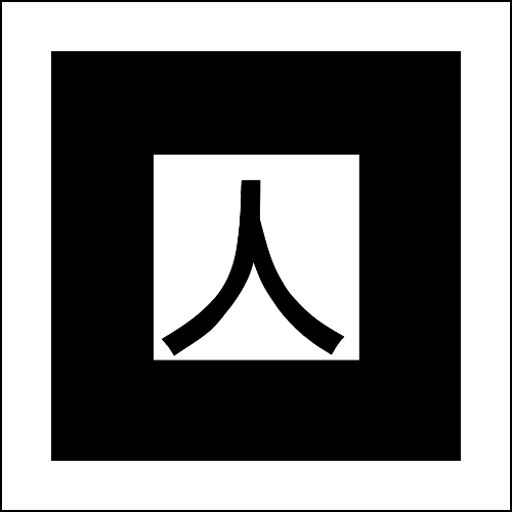