Ebook.bike Holder Is To Get Sanctioned After Failing To Produce Discovery 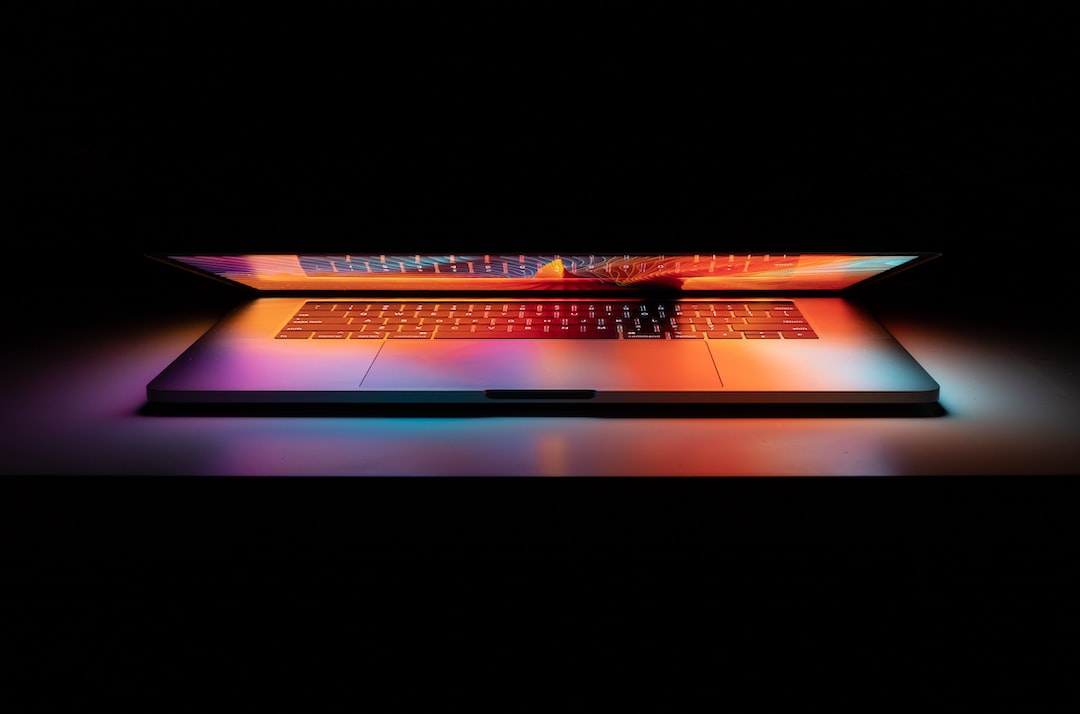 Former Pirate Party Canada leader and Ebook.bike operator Travis McCrea is facing the possibility of crippling sanctions if the plaintiff in his copyright infringement lawsuit has his way. After McCrea failed to produce discovery as ordered by the court, the legal team of author John Van Stry are moving in for the kill, demanding sanctions that have the potential to undermine any chance of McCrea winning his case on the merits.

The complaint alleged that McCrea infringed the copyrights of Van Stry by making “at least twelve” of his works available for download without his permission, along with other titles by Stephen King, J.K. Rowling, Joanne Harris, Tom Clancy, and thousands more.

It took months for McCrea to file an answer to the complaint and progress since then has been pedestrian, with Van Stry’s legal team claiming that McCrea frustrated and failed to comply with the requirements of the discovery process.

As previously reported, Judge Bryson gave McCrea a December 2019 deadline to respond, warning that the court would take action if no significant progress was made. According to Van Stry’s team, nothing positive has happened since and as a result, the court should subject him to the most serious of sanctions.

In summary, the plaintiff is asking for a number of facts to be taken as a given in the case moving forward and it’s clear he wants no prisoners taken.

Among other things, in a proposed order Van Stry wants the court to find that McCrea was the sole operator of eBook.bike, wrote the site’s software, and reproduced copyrighted content (eBooks and covers) by shifting it from server to server and converting from one format to another.

He also wants the court to find that McCrea knowingly distributed millions of copyright-infringing works in the United States, knew that Van Stry’s copyrights were being violated via the site, and was aware that users of eBook.bike did not have permission to upload or download Van Stry’s works.

The proposed order further asks the court to rule that McCrea knew about the copyright infringement notices sent by Van Stry, could have taken the relevant content down quickly and easily in response but failed to do so, all while generating advertising revenue from the pirated copies.

On top, Van Stry asks the court to declare that McCrea was the domain registrant and administrator of a second site called Books.cat where he allegedly coordinated with “hunters” to obtain eBooks, remove their DRM, and upload the resulting files to eBook.bike.

In the face of no discovery to the contrary, the order also wants the court to find that McCrea made “hundreds of thousands of dollars” through eBook.bike, used the revenue to buy an airplane, and destroyed evidence after receiving a document retention notice. Finally, it demands that McCrea be prohibited from supporting the defenses he previously presented to the court.

“Given the discovery at issue is all of Plaintiff’s written discovery, Plaintiff found this motion a difficult exercise,” the motion reads.

“[H]owever, Plaintiff endeavored to (1) accurately capture the truth as Plaintiff understands it when proposing its summary of facts to be taken as a given; and (2) strike a balance by putting forth high-level facts without overwhelming with minutia, on one hand, while maintaining that the proposals remain facts rather than the ultimate conclusions of law, on the other.”

Only time will tell whether Van Stry will get all his own way on these proposals.