Drones: The Good, The Bad, The Ugly 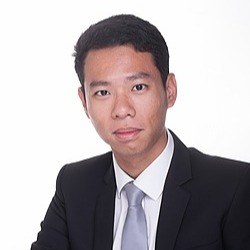 Drone technology has shown exponential growth in the past decade. In 2013, the concept of Amazon using drones to make deliveries seemed like an idea transplanted straight out of a sci-fi novel.

Now, we live in a world where governments are able to use drones to combat the spread of coronavirus. Increasingly, we see many new startups that are launched every day with the intent of using drone technology to make the world a better place.

But the history of drones has not been completely innocent. Even though drones have a myriad of productive uses, it’s arguable that drones were invented to be used in warfare. This article explores the light and dark sides of the incredible potential drones present to us.

Here, our past shines a beacon into the future: where we have been, where we could go, what are the potential misuse cases of the technology and what we can do to prevent it.

Conversation in the United States has been buzzing for years over the idea of using Autel Evo 2 drones as a means of delivery for companies like Amazon and UPS. However, drones have found an unexpected niche in delivering medical necessities in countries around the world.

A few startup companies have been able to partner with governments in Africa to use drone technology to provide life-saving vaccines to remote villages in the region.

Swoop Air, a Melbourne-based company founded by Eric Peck, cooperates with countries like Malawi, the Democratic Republic of the Congo, and Mozambique to deliver a range of medical products and services otherwise inaccessible in those parts of the continent.

These are a wide range of medical products- vaccines; HIV/AIDs test kits; antibiotics like penicillin; antimalarial and anti-venomous treatments; and even payment for healthcare workers in those rural areas. 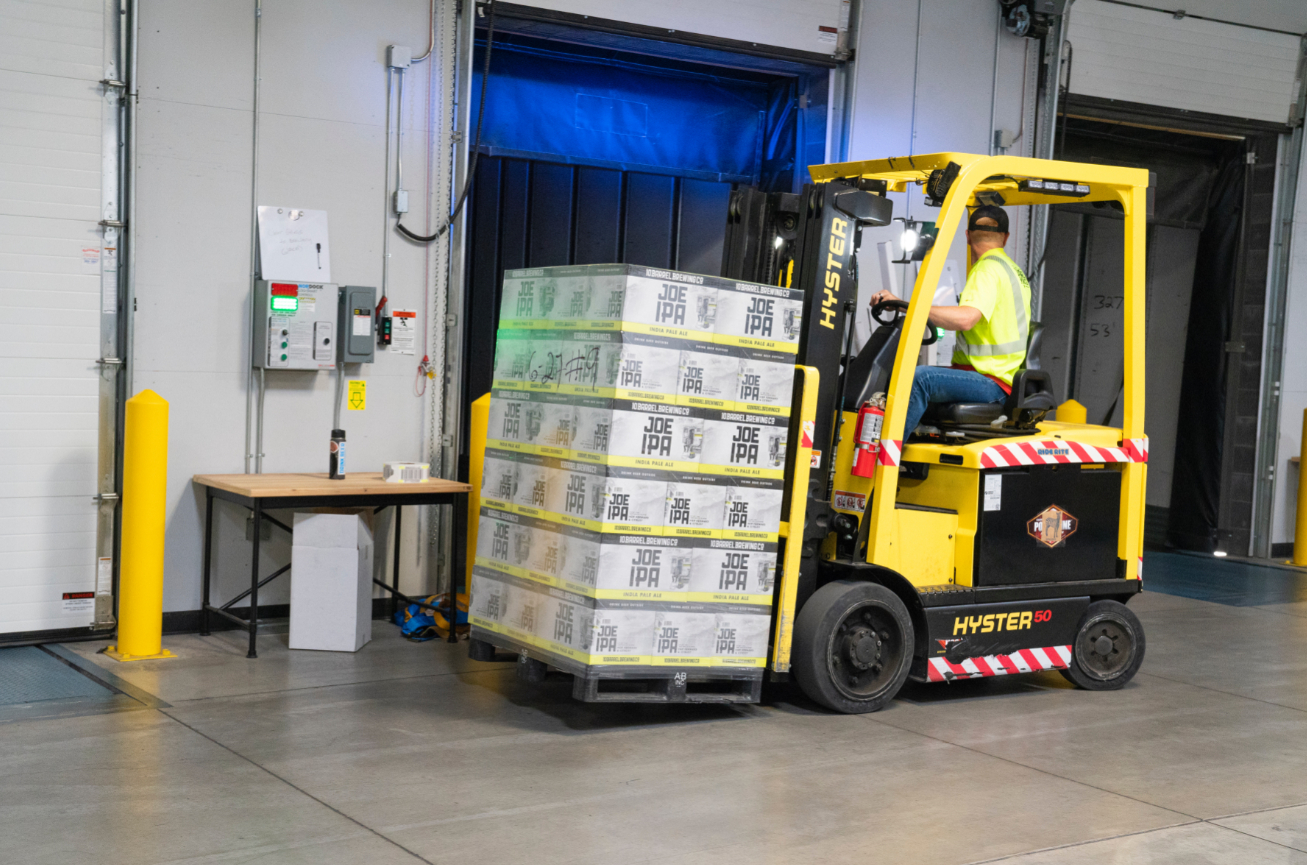 As Eric Peck explained in an interview with ZDNet, “‘We quickly realised that although it was only a 20-minute flight across the island for us, it was a two-day walk to go across the top of the volcano or to get to some of the villages it was five hours on a boat.’”

By increasing access, these companies empower healthcare workers in those regions to serve their staff and patients as effectively as possible.

Swoop Air is not alone in its efforts. Zipline Inc. has accomplished similar feats by working with the governments and hospitals in Rwanda and Ghana.

Other companies like Matternat, which operates within the United States and Switzerland, use drones to collaborate with labs and pharmaceutical companies to provide a more cost-effective, on-demand delivery system for a time-sensitive specimen.

For all the good that drones have done for the world—for hobbyists, aeronautic researchers, businesses, and healthcare workers worldwide—they have also been employed as instruments of war.

In fact, the earliest drones were unmanned balloons carrying bombs, dispatched in warfare as early as 1849. We have seen the devastating impacts of drone warfare in the past few years in places like Syria, Libya, and Turkey.

But now, the Russian company Kalashnikov Group is developing another wartime application for drones — suicide drones. Imagine the potential lethality of a kamikaze bomber with no pilot, intended to deliver devastating impact as cheaply as possible.

Their drone KUB-BLA, first announced at the 2019 IDEX trade show in Abu Dhabi, is designed with exactly that purpose in mind. The drone, as quoted in The National Interest, utilizes the advantages of “‘hidden launch, high accuracy of the shot, noiselessness and ease of handling’” in order to “‘destroy remote ground targets’”.

Kalashnikov Group is not alone in this endeavor. The U.S. Air Force is rushing to create its own unmanned suicide drone to compete. It has awarded the contract for its Low-Cost Attritable Aircraft to the California-based drone company Kratos.

Only time will tell how technological advancements in airstrike drones will impact warfare as we know it.

Finally, the biggest limiter of drone potential comes down to regulations within individual countries.

In the United States, drones’ applications for delivery are hampered by existing regulations established by the Federal Aviation Administration’s Part 107, which requires the pilot to be able to see the drone they are piloting at all times.

This regulation has been a point of debate between parcel companies and the FAA for years. However, now the debate is shifting, as many argue that the U.S. would benefit in its fight against coronavirus if those regulations were lifted.

Many theorize that the U.S. could follow the example of many other international governments like the UK and Spain who are using drones to catch people breaking quarantine, without putting additional stress on already-strained emergency response services.

Some would insist that the U.S. regulations in place are crippling the country’s ability to make use of every tool in its arsenal to fight this pandemic. But there is a strong counterargument: once you let Pandora out of the box, you can’t shove it back in again.

Once we begin using drones for surveillance—rather like we saw with the rise of the NSA—that surveillance will not go away once the threat of the pandemic is resolved.

Drones are hardly a panacea for the world’s many challenges; for every solution drones provide, there is a cautionary tale waiting on the other side of the coin.

However, fear of possible misuse of the technology should not cripple our innovation. Nor should our excitement for the future cause us to throw regulations out completely.

What are your thoughts on the future use of drones?