Don’t Get Seduced by GMV 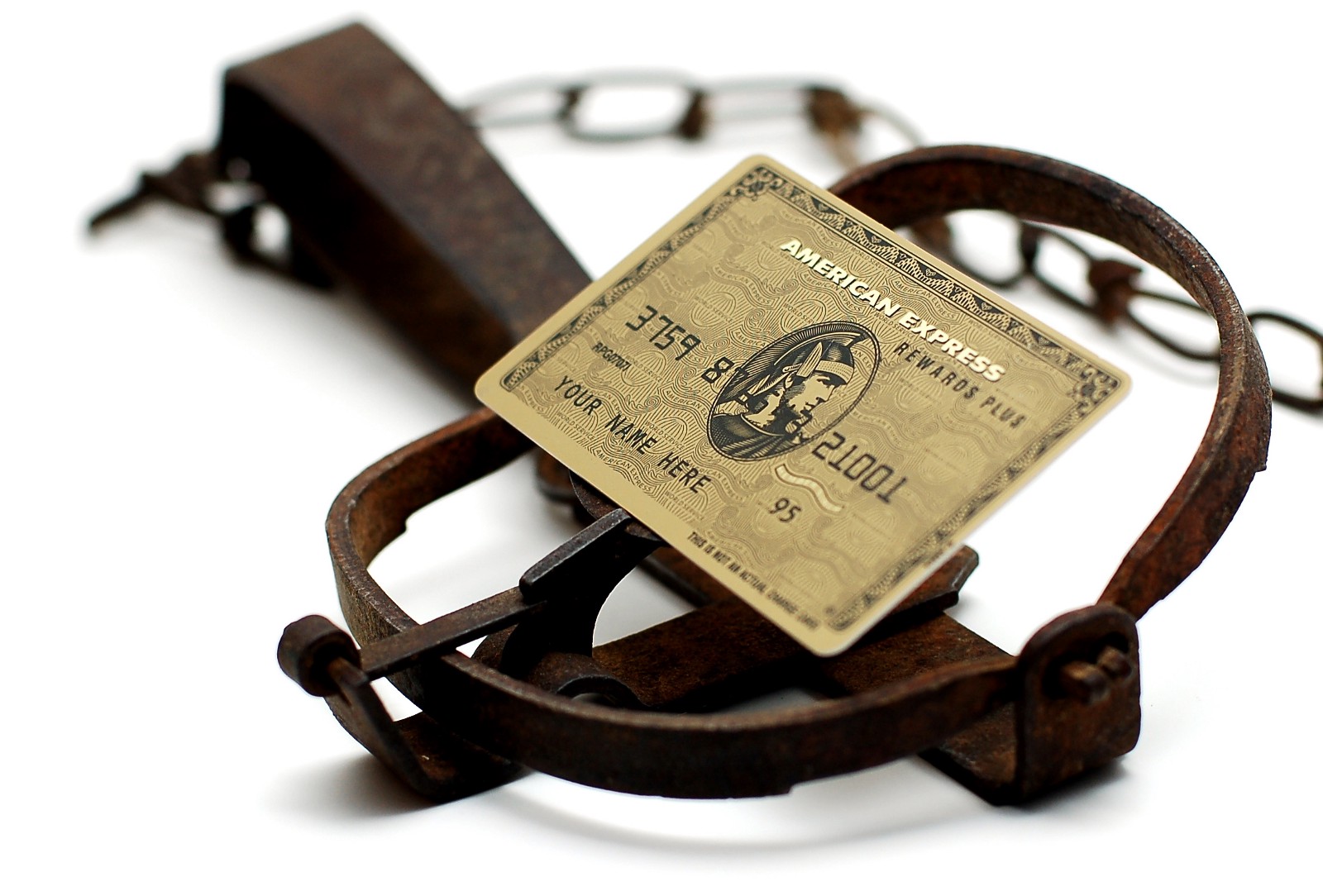 In 1998, I started Handshake.com, a poorly timed version of Thumbtack, that allowed consumers to book house cleaners and limos. We raised $3M and jumped aboard the growth train. We had no choice — we had regular board meetings full of investors with high expectations. Less than a year later we raised another $20M from a Yellow Pages’ company that was eager to integrate us as we grew and grew. The reality is that we were like high school math students who hadn’t yet learned multiplication tables.

Venture capital is a hell of a drug
There has been a lot of money sloshing around the startup world for the past few years. Cheap and accessible capital…techcrunch.com

One of the hardest things to do in the startup ecosystem is to put off raising venture capital. It’s like not ordering a second drink at a bar, but similarly, it’s often the best decision you can make. When Eric Paley and I started another startup called Brontes, we could have taken seed money (from our now partner Dave Frankel) immediately upon graduating, but we would have funded our company before we had product/market fit.

Once a startup takes VC, the pressure to grow leads founders to rely on loose metrics and to ignore proving or to fix core fundamentals. Some blame VCs, other entrepreneurs. I blame human nature. We’re all motivated by progress, and we feel that more people, more sales, more venture money is indicative of progress. Startups must be mindful of the difference between activity and progress. I’ve seen GMV (Gross Merchandise Value) become the metric of success, but in reality, it’s a measure of market activity, not necessarily a sound business. If you’re raising money solely based on GMV growth, there’s a likelihood of burning out before core problems are fixed, as I experienced as Handshake flamed out in 2000.

Many investors push for revenue growth at the expense of fixing margins. It’s the number they look for when they read an update or board deck. Double digit month on month growth makes everyone feel good, but there’s more to the story. What about margin? CAC? Churn? It’s always easy to sell lots of dollar bills for $.90 but harder to grow gross margin month on month.

While some founders use examples like Amazon or Uber to rationalize growth with significant losses, these businesses are exceptions in hyper-competitive categories where they are the truly the market leaders. This strategy works only for 1% of the top 1% of fast growing companies. For everyone else, it’s a recipe for disaster.

When Burn Rate Outweighs Enthusiasm
Many business critics of Uber contend that the company is spending " unsustainably." Despite that nearly all venture…techcrunch.com

The challenge is that it only gets harder and harder to fix these things once you’re on the growth train. Your board members don’t want to hear that revenues will be down next month because you need to work on margin, even if it’s the right thing to do. There’s a sense of being at the “point of no return.” But the music always stops. Those same investors will only later question the business fundamentals when the startup can’t secure follow-on funding or is getting out-competed.

When will your business be sustainable?

Money doesn’t make you smarter, so why would adding $10M, $20M, or $50M be the thing that makes the difference? This kind of thinking is fundamentally betting on luck, not the leverage of truly understanding a market and applying capital at crucial junctures.

If you can’t explain how and when, specifically, your business will become sustainable, you should refactor your business. This may result in some uncomfortable discussion with your board; you may have to lay off staff, and make other hard decisions that will get you to a place where you control your destiny.

Once you’ve identified the point at which you’ll be able to thrive, you need to have a good sense of what product and go to market strategy will get you there. Ideally, you should be able to show how you can outcompete your competition on a per unit basis at small scale before adding fuel to the fire in the form of VC.

If you do decide to take on capital be mindful of valuation as well as dilution. We’ve seen startups offered terms sheets for $10M on a $30M post and $20M on a $6o post. It seems like a no brainer to take twice the money for the same dilution, but few appreciate how much harder it is to triple the value of a $60M company than one worth $30M.

Founders draw bad lessons from the most famous startups, like Facebook and Snapchat. They buy into the “get big and worry about revenue later” mindset that can make sense for some social networks, but is less applicable to ecommerce sites, marketplaces, SaaS tools and basically any other kind of startup. Some take on the affect of Steve Jobs or Jack Dorsey, but it’s a cargo cult mentality. Building a good startup isn’t magical or mysterious in most cases. The old principles of finding a market need and building a solution for it is still how most businesses work.

From Burning Millions to Turning Profitable in Seven Months - How HotelTonight Did It
HotelTonight went from a monthly burn of $2.5 million to profitability - in just over two quarters. Now a year since…firstround.com

The story of Sam Shank at HotelTonight is a powerful example of the benefit of re-assessing growth at all costs. As the venture markets tightened for travel commerce, Sam was forced to lower his costs, reduce incentives and promotions to customers and focus on profitability. An amazing thing happened — he became profitable, and the business is more valuable than before.

Startup CEOs need to find a mentor or advisor that is a truth teller. Founders should find someone who is objective and intellectually honest. Often this is someone without a financial interest in the company or someone that has come from a different business background.

Also, they should look beyond the popular role models the tech press holds up as exemplars based on their fundraising prowess. If you’re an early stage company and have raised even single-digit millions of dollars, or have that much left on your balance sheet, you have raised more money than Lynda, ShutterStock, SimpliSafe, Mailchimp, Shopify, Braintree, Wayfair, Ipsy, Tough Mudder, PaintNite, Scentsy, CarGurus, LootCrate, GoFundMe, Plenty of Fish, Mojang, SurveyMonkey, Unity, Atlassian, and Campaign Monitor raised in their first 5–10 years of operation. Combined, these companies have ~$40B in market cap, private value, or exit value.

Six of the 20 most successful tech companies of the last half decade raised <$50M. Google only raised $36M. Amazon raised $9M. Veeva is a $5B company built with $4M in VC. You need less than you think.

If you don’t know how your company is going to live, it is probably going to die. Great press and VC funding are temporary. The road of well funded, promising companies that died on the vine is long, and it pays to learn from these experiences.

I can only lose 1X my money

Some founders seem to think this idea of efficient entrepreneurship is unrealistic and not the goal of a venture backed startup. Some might argue it’s a marketing slant that we use to justify being a smaller fund. But it’s borne of our experience.

In the worst case scenario, I lose all of the money I’ve invested, and my ego is dinged. Founders who burn tens of millions of dollars waste years of their lives and may snatch defeat from the jaws of victory.