Dispatches from the Messy Middle 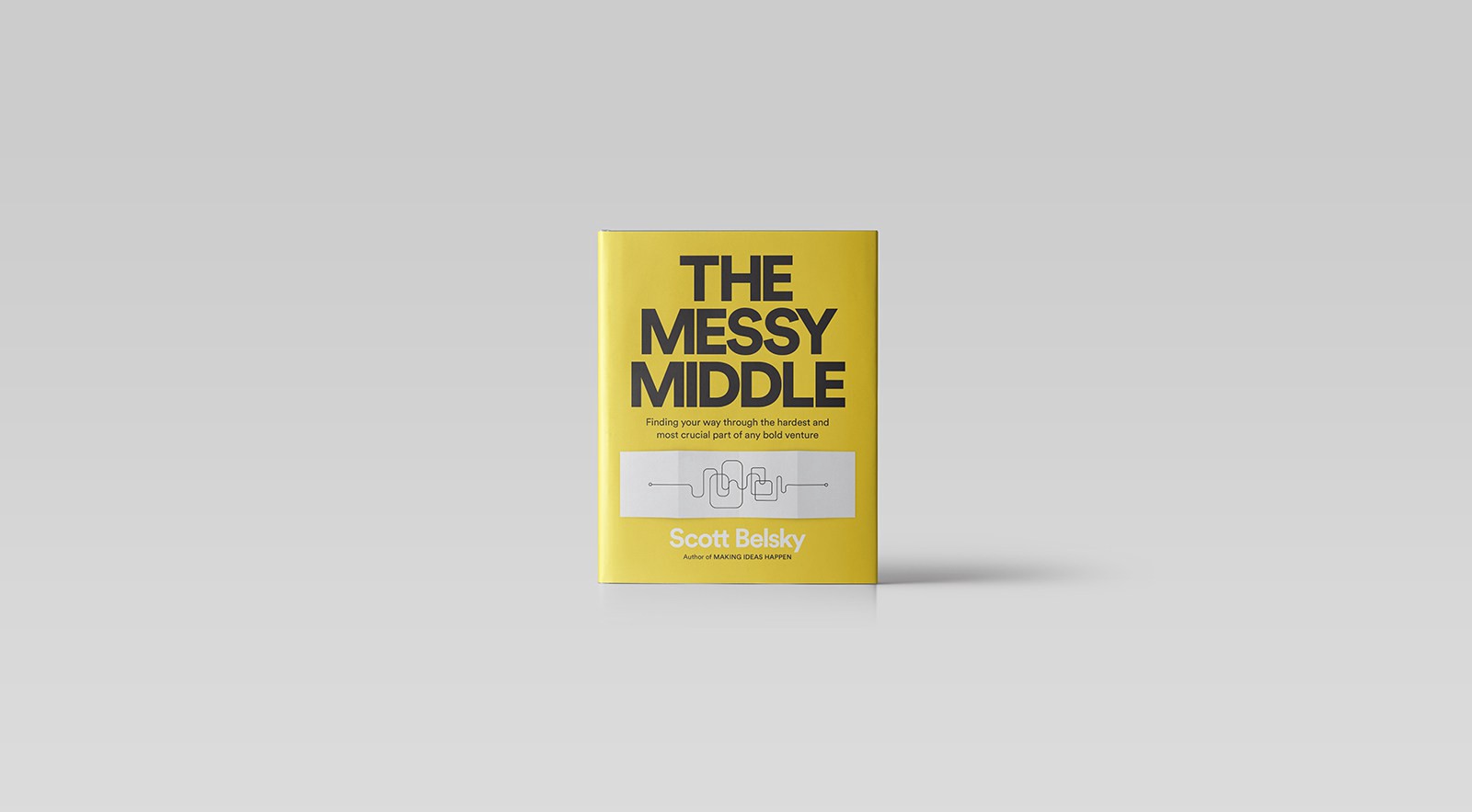 Scott Belsky is one of the most interesting people in tech.

As a founder of Behance, he built the preeminent creative community for designers on the web, turned $6.5M of VC into a $150M exit that made a dozen people on his team millionaires in just seven years. He could have raised money for another startup at any valuation he wanted.

He was just getting started. As an angel investor, he was the first check into companies like Uber, Pinterest and Warby Parker. He became a Venture Partner at Benchmark, easily one of the top three funds of the last 15 years. He could have remained a full-time investor. Instead, he missed “building teams and products for creative people” and returned to Adobe to take an executive role at the 36-year old tools company.

In a world where founders want to be famous, and get rich quick, Scott has charted an atypical path and that makes his perspective incredibly valuable, as the founders he’s advised can attest. Fortunately for those without direct access, he’s written a book, The Messy Middle, laying out some of his advice. It’s an important book. As he recently said at an event I hosted with him, so many business books and anecdotes amount to “I won the lottery. Go play my numbers” (a quote he shared in his book from entrepreneur Andrew Wilkinson). This book does the opposite and shines a bright light on the unenjoyable, but necessary parts of the process.

I hope this messy middle of takeaways will convince you to read it.

Funding shouldn’t be celebrated, it should make your nervous

Scott has backed many of the most-forward thinking startups of the last few years, but the tenor of the advice given in the book is strikingly old-school. In 378 pages, I don’t think Scott shares a single “hack” to help companies raise funding. In fact, he’s fond of lines like, “For strong companies fundraising is a tactic, for weak companies, it’s a goal.” He’s not promoting bootstrapping by any means, but there is a persistent thread through the book urging founders not to try to paper over problems, with short-term solutions, or money. The book is very much about building, not banking.

The best startups are stay-ups

Another bit of vintage advice that pervades the book is about the power of perseverance. “You can get the big things right and not succeed because you don’t endure long enough,” is a great line that all founders should internalize. We’ve all become so used to stories of outlier startups getting traction rapidly, that we forget about the much more common success mode of an “overnight success story a decade in the making.” Patience is a virtue, and vitally important to the success of startups.

Resources become depleted, resourcefulness does not

Scott bootstrapped Behance for half a decade and didn’t have the luxury of adding new head count to solve problems. Instead, one of his execs came up with a simple maxim to be deployed when a new request for employees was made — “Refactor, refactor, hire.” Basically, figure out what processes and tools could be improved, added, or removed to solve the same problem as a new FTE. Only after going through this process twice does it make sense to bring on new staff.

“I’ve long believed that biologically and psychologically we are geared towards a very short-term reward system from birth. Think about the average lifespan used to be 26 years old, back in the 1700s. The idea of spending five to 10 years of your life building something was not only unfathomable, it was just not smart,” says Scott, who believes we need to build systems to hack our natural responses. Teresa Amabile, a professor at Harvard Business School, confirms that and has demonstrated that progress is the best motivator for future progress.

Scott believes you have to help your team understand that they’re making progress to make more progress. This can come in any number of forms, including office space, like a “Done” wall, a space in the office that highlights finished projects to give tangible form to the company’s momentum.

The Messy Middle is full of big picture theoretical frameworks, but also makes quick diagnoses of some modern startup pathologies, like “Insecurity Work,” which Scott defines as tasks that have:

Email is a good proxy for most people, but it could be anything from micromanaging a calendar to obsessing over less salient stats. His advice is to embrace these tics, but to time box them to a short period once a day.

Over optimization is dangerous

In a world where productivity gurus tout the benefit of virtual assistants and tools to screen you from time sucks, Scott sells the benefits of serendipity. For instance, Scott met Pinterest co-founder Ben Silbermann through a semi-warm introduction from one of his employees before the photo sharing startup had any traction. Many would have advised him to avoid such a low-probability intro, but it’s quite possibly one of the most profitable meetings that has ever occured! As Scott writes, don’t “optimize the art out of your business,” and “the greatest businesses start more art than science, and then they adopt science.”

Product market fit is a journey, not a destination.

Scott dedicates nearly half of the book to the art of product design. He has crafted dozens of lines that will stick with you long after finishing the book. Some of my favorites are:

I can’t do justice to the meaning behind each one, but I hope this quick overview convinces you to buy the book, or give the audio edition a listen.

Passion Economy: How to Organically Grow While Maintaining Paid Groups 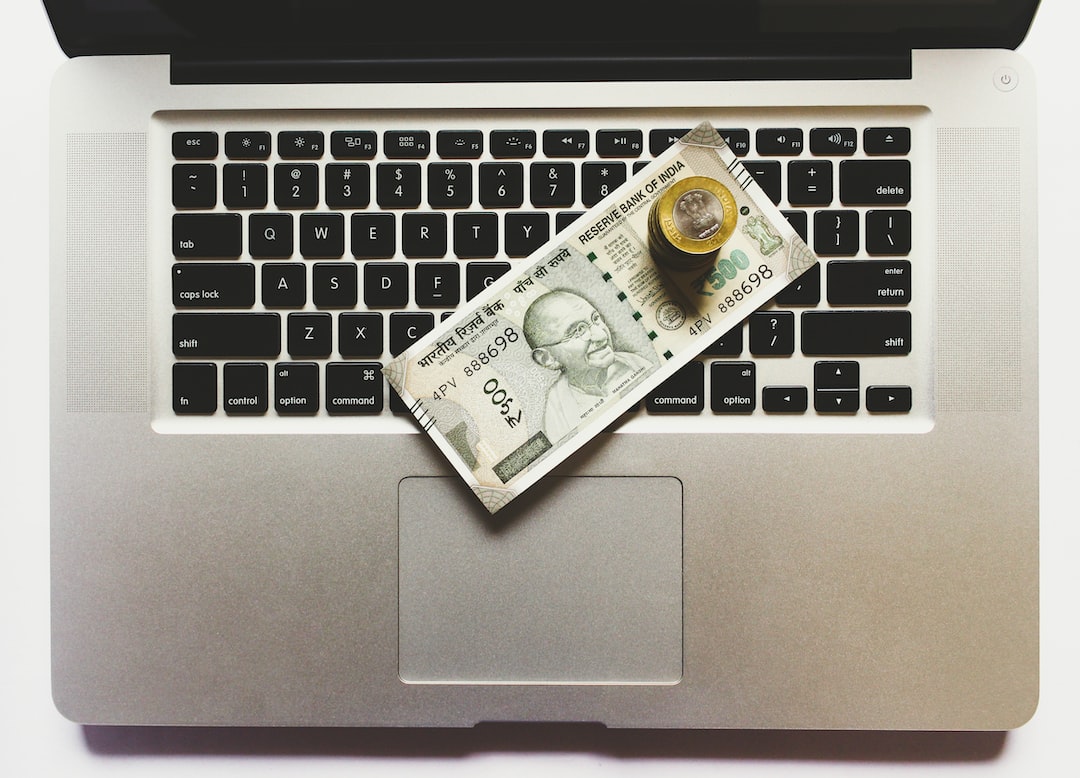 Why My New Book is a Failed Attempt at Something I Can’t Put My Fin...