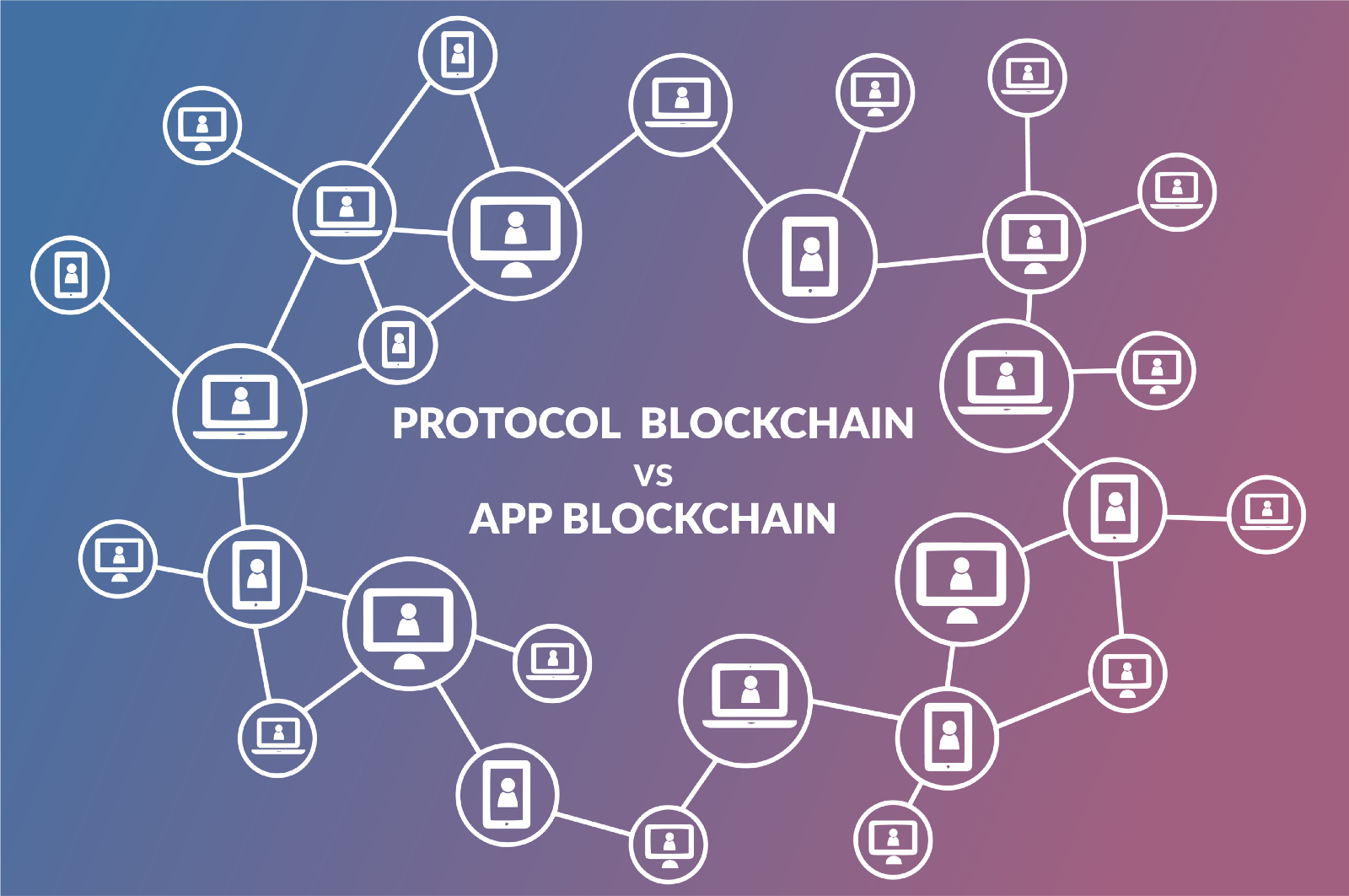 A lot of people interested in ICOs confuse the differences between protocol and app blockchain companies. They ask companies holding ICOs the question, “How do you use the blockchain in your ecosystem?” and expect a protocol blockchain answer. This is the wrong expectation. LiveEdu ICO has received similar questions from investors. The purpose of this article is to explain the main differences between the two.

Example: LiveEdu is an app blockchain company which will run on the Ethereum blockchain protocol using ERC20 technology.

Ninety nine percent of all ICOs so far can be categorized as app blockchain companies built on top of the Ethereum network. They use ERC20 blockchain technologies to tokenize certain aspects of their business operations, rewards systems or payment transactions. App blockchain companies do not build any protocol, at least in the beginning. They launch on an existing blockchain and use the blockchain as a way to develop their product cheaper, faster, more collaboratively and transparently.

Has this article shed some light on the differences between protocol blockchain and app blockchain companies? Comment below.

Related Stories
Subject Matter
Financial NFTs Will be the Real NFT Boom by @elizabeth-levine
#nft-top-story
Gamification through Tokenization Can Disrupt the Fitness Industry by @Ishan Pandey
#fitness
GraphQL, the Universal Query Protocol, and the Free TON Blockchain by @freetonhouse
#blockchain
Decentralized Governance & Governance Tokens by @andrarchy
#decentralization
Cryptocurrencies with the Largest Blocks in Their Blockchains by @ks.shilov
#blockchain