We are in Prague, city of a hundred spires. This is where Devcon is happening this year, gathering the people who are building the future of Ethereum. Orchestrated in the Congress Center of Prague, the event benefited from being in a huge venue with an impressive auditorium and gathered more than 3k developers and blockchain enthusiasts.

As most of the Devcons are followed by parties and events, this Devcon did not disappoint. It even seems that all the companies are in a competition to throw the best parties, from renting outstanding clubs to the highest tower, and even bringing a hologram on stage. It seems though that the enthusiasm for parties is waning its luster as there are so many.

Between this competition of how many millions are thrown and how much champagne flows, are there other ways to make a memorable impact?

Let’s take a look at some of the activities at Devcon. There was a Zen Room, where a coach led a meditation session. This was a great success as developers could rest between talks or coding sessions.

Another activity stood out. The Consensys HellHound team decided to test all the devs (developers) by putting them in teamS to solve a puzzle: enter the escape room.

Located on the second floor of the Congress center, the room was impressive, it was looking like an old house, with a wooden library and an old music player.

Each team was given 30 minutes to figure out how to escape, in other words, to solve all clues. The game involved logic and basic math with references to smart contracts and Ethereum. It’s a perfect activity for team building and to introduce the hellhound project.

On the other side of the room, the hellhound team was laughing while watching the video of the team running around.

After two days, some frustration arose as no one seemed to be able to finish this challenge. Most of the extremely skilled developers didn’t manage to escape. It was only in the late afternoon of day two that the Zeppelin managed to finish. A great relief for the organizers who worries time was too short or the challenge too hard.

In a space where show booths are competing to outdo each other, thinking outside of the box and departing from conventions ensure experiences like that are well remembered.

Being creative with your booth doesn’t preclude you from throwing a great party, expanding the experience to outside the convention hall. 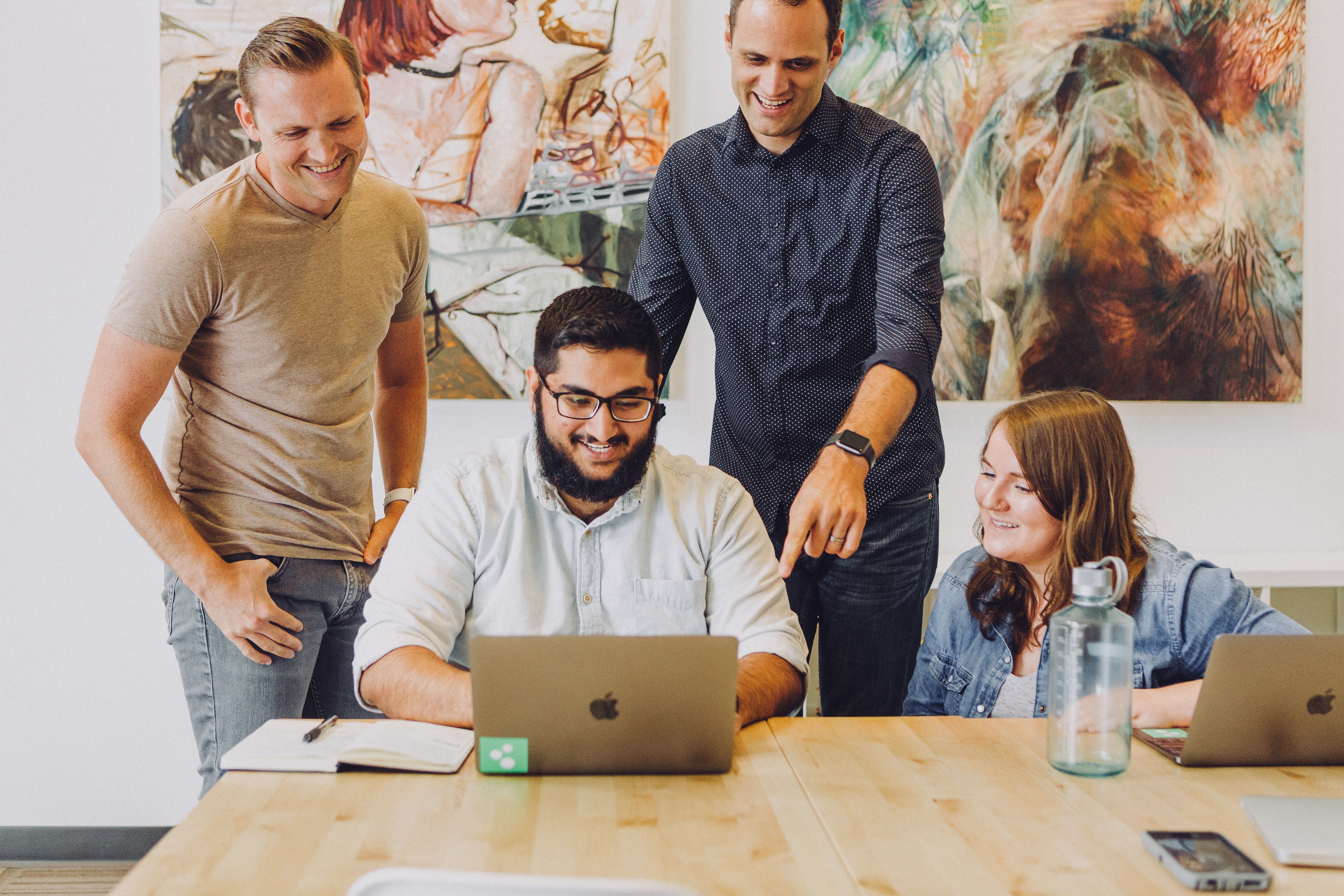