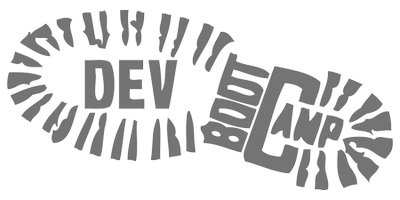 Dev Bootcamp announced last night that they would be winding down operations and closing the business. As a former student of the accelerated coding bootcamp, I am in disbelief. The program started as an experiment teaching the Ruby programming language to six random San Franciscoans. By the end, it had expanded to six U.S. campuses, spawned a litany of imitators, and produced 1,000s of software engineers.

In the wake of this unexpected news, how do I feel about my experience at Dev Bootcamp? Conflicted, for sure.

Let me be clear — Dev Bootcamp changed my life, and I don’t just mean in an intangible way. I was able to enter a lucrative and fulfilling industry, pulling myself up by my bootstraps. And it was all because of the support of the Dev Bootcamp program and its instructors.

Whether it was instructor Matthew Bunday explaining Big O or program director Steven Harms explaining how the internet really works, I was blessed to get access to teachers who were both experienced and compassionate. That’s not to say that we always saw eye to eye.

In fact, I was almost thrown out of the program. When I entered the program, I was determined to succeed at any cost. I was not a team player. I knew that I needed to land a well-paying job after the program, and I felt like my back was against the wall. I would not accept anything that would slow me down or get in my way.

After a few incidents, an instructor pulled me aside and gave me the opportunity to leave with a refund. In order to complete the program, I would have to apologize to the rest of my cohort and be open to receiving critical feedback from them.

I decided to stay. I apologized to the cohort for my behavior. I listened as individuals expressed how they felt I had acted without consideration for them in different circumstances. The experience was humbling.

That experience changed me, and for the rest of the program I made a conscientious effort to be a team player. I took time to help others who were struggling with the curriculum. I started to take enjoyment in seeing others have an “aha” moment.

By the end of the course, I felt like I had gone from zero to hero. The instructors that I had butted heads with now talked about how much progress I had made. I ending up leading a three-person team in an entrepreneurial capstone project that was quite impressive.

Dev Bootcamp was unique. The curriculum and the teachers really put the people first and fostered a nurturing environment. It was the type of environment where life isn’t a zero-sum competition and everyone isn’t at each other’s throats. And I think I’m better for it. 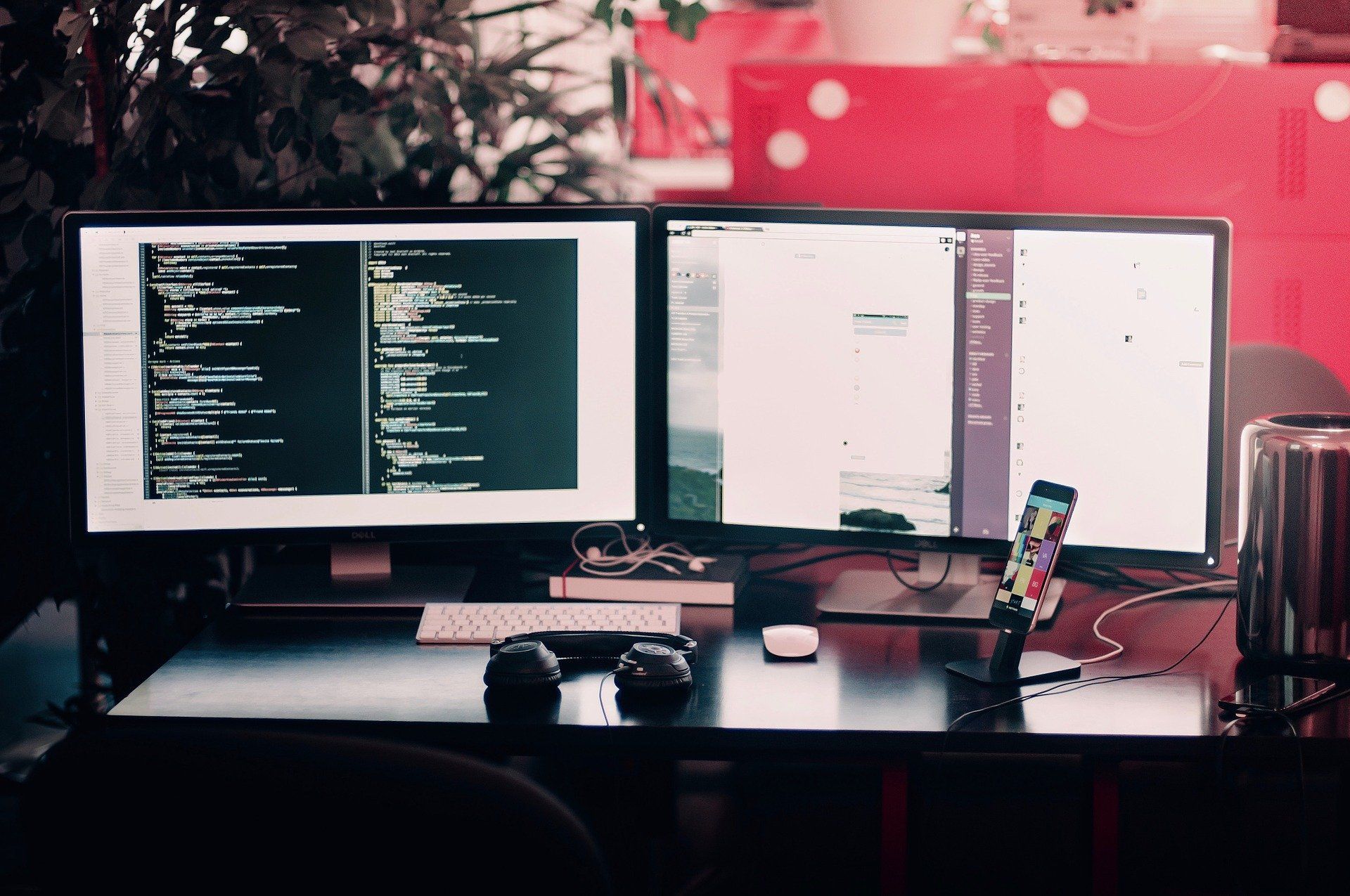 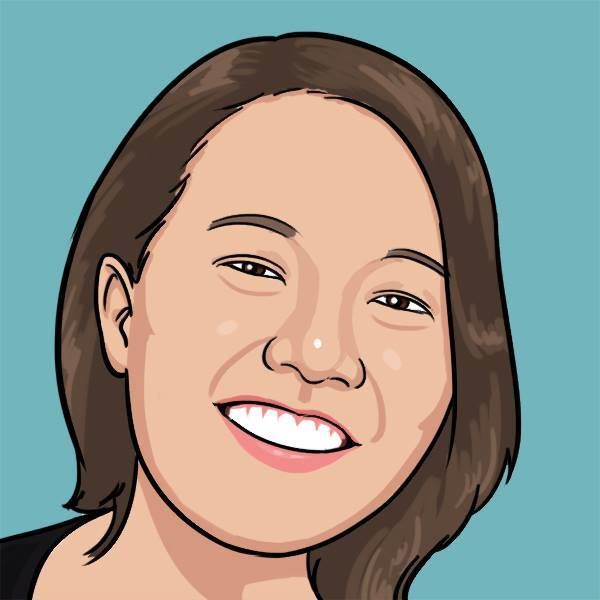