Decentralized Data Storage and Enhanced Privacy and Security with Blockchain 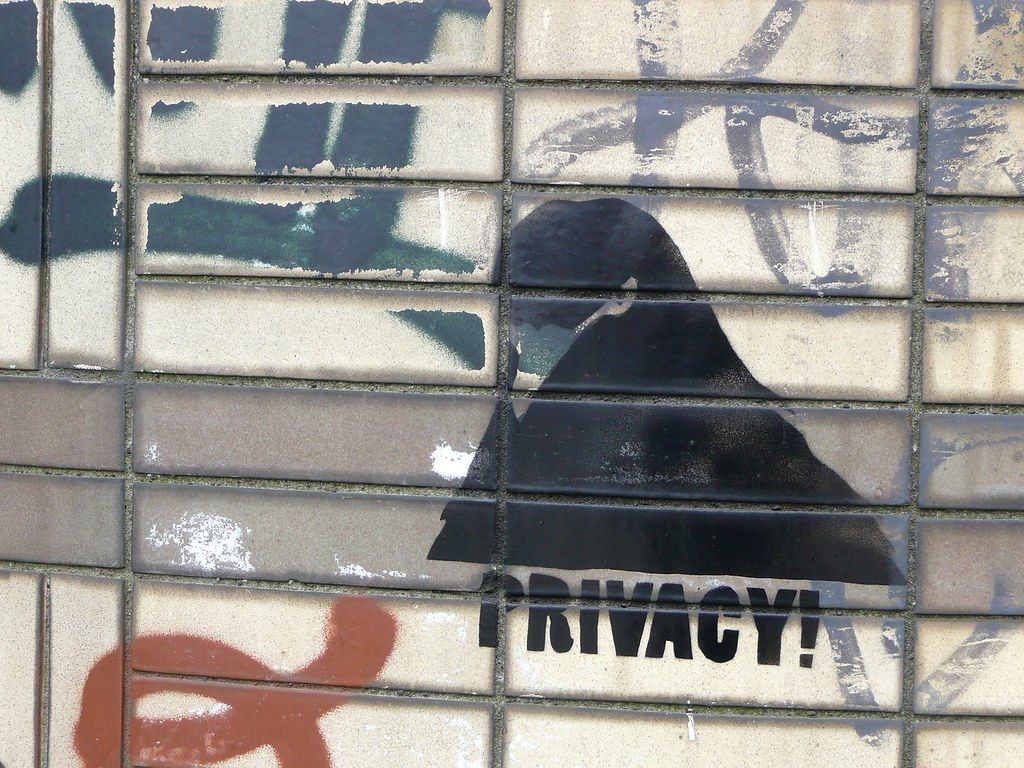 Everyone has noticed stories in the media of massive data breaches that compromise the privacy and security of individuals. For example, Marriott Hotel’s recent breach or the infamous fappening/celebgate that saw celebrities like Jennifer Lawrence have their iClouds hacked. These events reflect the inherent vulnerability of centralized data storage to digital attack and theft.

The reason is easy to grasp: all the information is stored in one place. Mainstream mass data storage solutions usually store each data object on one or two servers. This makes the data vulnerable to hackers who could get all the content by attacking only those one or two servers.

Blockchain’s storage and security capabilities make it a potential alternative to centralized and cloud-based storage. A key mechanism to do this is called “sharding”, which means splitting something up into fragments. For example, data (documents, contracts, reports, etc.) stored on the Sharder Network is encrypted and “sharded”, i.e. split into multiple small fragments. It is then distributed to different storer nodes around the world. In contrast, current cloud storage solutions usually store data on one or two servers without sharding or encryption.

In addition to data storage, blockchain also has the capacity to validate data and detect whether it has been altered. Blockchain technology makes it possible to verify the authenticity of a file using its digital fingerprint or hash. Through this marker, the data’s owner can also keep complete ownership and access to the information while no one without authorization can access it.

ISLAND is a phone application built on Sharder Network, launching in October 2020. Its function is to protect individuals most sensitive data. It can protect people from incidents like the fappening where iClouds were hacked. It also acts as a hidden photo app, so people can store sensitive photos and videos that they don't want stored in their phones gallery

The consensus mechanism used by the Sharder Network to secure the network is known as Credit based Proof of Stake (CPoS). CPoS consensus consensus has the benefits of both PoS (Proof of Stake) and PoC (Proof of Credit). Based on the CPoS consensus, the Block generation rights in the Network are determined by a node’s PoC score and the amount of Sharder token (SS) held. This results in smaller number of nodes making it possible to create higher efficiency and more transactions per second, as well as a lower probability of block errors and rollbacks. This is not the Bitcoin model of attracting nodes (miners) to join the network by rewarding solely on mining. Most of the nodes will be rewarded for providing storage, validation, authentication and storage capabilities.

Though Sharder itself is one storage network, it is accessible to other public blockchains such as Qtum, Ethereum, storage networks such as IPFS, Aliyun, Baidu Cloud, and personal storage devices such as hard disks and cloud disks. The ability to complete cross-chain uploads to multiple blockchains enables other chains to use Sharder’s storage and validation capability. This approach makes cross-chain data verification possible reduces the need for other chains to build their own storage and validation functions.

Like others in the emerging blockchain space, Sharder plans to use the Blockchain as a Service (BaaS) model to export its validation and storage capabilities externally. Customers who want to use blockchain storage and validation will not need to install any special software client. They can use the Blockchain as a Service API directly to serve their specific business need. They can store and validate documents, contracts and reports utilizing blockchain technology to ensure all digital files are securely stored, immutable and traceable.

Blockchain’s capacities to securely store data, as well as verify its authenticity and ensure it can’t be altered opens up almost endless business opportunities in all types of industries ranging from aerospace, education, government, law, medicine and real estate. Companies are racing to take advantage of them.

Related Stories
Subject Matter
Earn Crypto Rewards Monthly by @Mysterium Network
#promoted
Could xDEXs Do To UniSwap What UniSwap Did To DEXs and CEXs? by @mina.down
#cryptocurrency
9 Super-Effective Practices to Find Email Addresses in Fewer Than 1 Minute by @salesql
#find-email-addresses
Why These Four Developer Debates Is A Waste Of Time by @zachflower
#best-practices
Insert JavaScript into HTML Using the Script Tag by @manik
#javascript
4 Change Management Strategies for Digital Transformation by @anupriya
#digital-transformation
Serverless Playbook For Enterprises by @taavi-rehemagi
#serverless