Decentralization Versus Centralization: What It Is, How It Works, Where Is It Going and Which One… 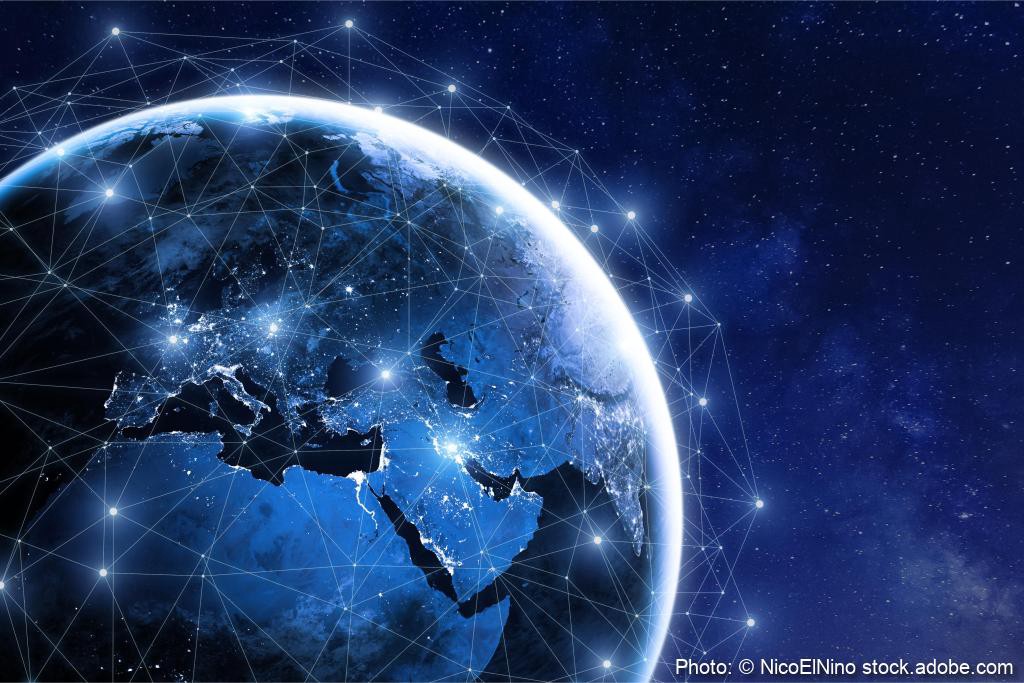 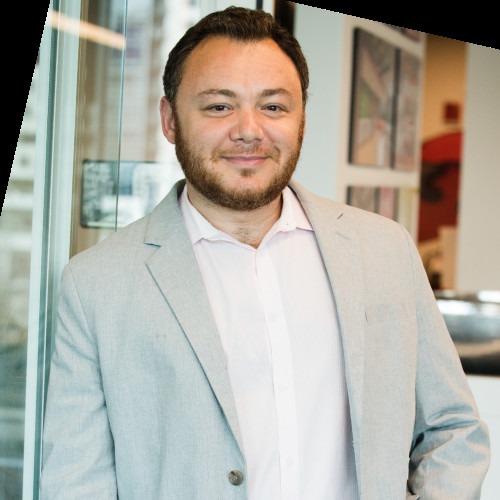 >> This article is for informational purposes only and is not financial advice. The information does not constitute investment advice or an offer to invest.

At its’ core, cryptocurrency was designed to be decentralized, without any connection to a government or any single entity. But the recent cryptocurrency market downturn and regulatory headwinds have given the rise to a number of centralized cryptocurrencies.

Decentralization is the bedrock of Bitcoin, and I would argue that it was a key part Satoshi Nakamoto’s vision for the future. Decentralization refers to the fact that there is no central point of control — the whole thing instead works by distributing data over a ledger run on masternodes, or servers, that anyone can spin up. This is key for democratizing the network, and gives users a peace of mind that no “trusted” group that exerts control could seize their assets or impose changes they didn’t consent to.

Benefits of decentralization have been lauded by the many, starting with early “OG” crypto adapters. The first and most obvious benefit: fraud prevention. As every transaction is recorded on a distributed ledger, which is maintained by masternodes, it is not easy to tamper with, something the banking industry has not always been able to promise. This distributed nature also insulates members of the network from things like bank failures, which have in the past proven to be disastrous for economies.

One way to spot a centralized cryptocurrency is by checking who owns it — with centralized crypto’s, the majority of supply is owned by a single entity, typically the developer or developing company behind the coin. Having majority ownership in the coin supply grants the majority-owning entity greater power in controlling and managing the entire network.

The most prominent examples of this are cryptocurrencies like Ripple, Neo and IOTA, but centralized stablecoins like Paxos, USDC and TrustUSD are growing in popularity. The advantages to many of these is that a fiar off-ramp may be easier and less expensive, however, there are many disadvantages also.

Despite the advantages offered by decentralization, the truth is, today, many public blockchains are not yet ready for prime time. Governments and entreprises, who are early adopters, may look to more centrally managed blockchains to hang their hats on.

As another advantage, centralized bank-issued cryptocurrencies can provide regulatory frameworks for the rest of the cryptocurrency market which is still finding its’ legislative feet. Some experts consider permissioned blockchains to be a temporary solution, bridging the gap for the average crypto user to warm up to decentralization.

Some decentralized cryptocurrencies have a bad reputation of being linked to criminal activity due to the anonymous nature behind the technology. For an industry hoping to build trust with the general public, the bad PR from criminal issues is a barrier that has yet to be overcome.

Centralized cryptocurrencies on the other hand have in recent months stoked fears of manipulation, non-payment and other issues caused by the majority holders, such as the recent Ripple market cap fabrication accusations. There is also the question of privacy. These days, the average person is becoming more concerned about the ownership of their personal data than ever before. The mass of data associated with centralized cryptocurrencies may be good for governments or enterprises, but might not be attractive to the average user.

Decentralization and centralization in cryptocurrency offer two diverse approaches to the same industry, both with their own merits. Decentralization offers the benefits of being attractive to the underbanked, decreasing fraud as well as vulnerability to financial crises and more financial efficiency. Centralized networks can handle more transactions, are likelier to be adopted by governments and enterprises and can provide legal framework examples for the entire market.

About the Author: Kirill Bensonoff is a serial entrepreneur with multiple exits, blockchain investor and advisor. He’s also the host of the Boston DLT Meetup, founder of the Boston Blockchain Angels, producer and host of The Exchange with KB podcast and leads the Blockchain + AI Rising Angel.co syndicate. Learn more by visiting www.kirillbensonoff.com and follow him on Twitter @prankstr25.

Disclaimer: Virtual currency is not legal tender, is not backed by the government, and accounts and value balances are not subject to consumer protections. This article is for informational purposes only, and is not financial advice. The information does not constitute investment advice or an offer to invest.

The Real Take on Real Estate Crowdfunding Challenges in 2020