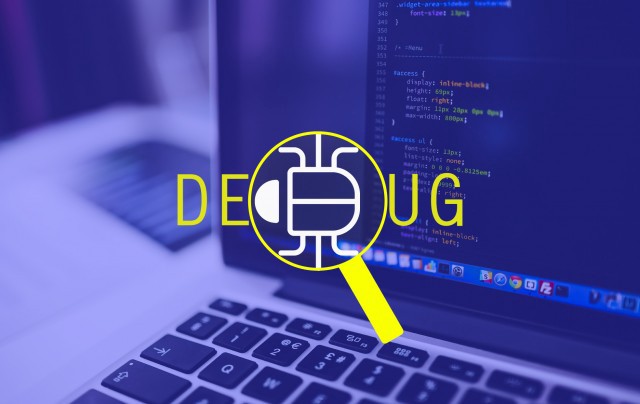 Given enough eyeballs, all bugs are shallow. ~ Linus’ Law

Bugs! Bugs are aliens that creep into a programmer’s code at night when no one is watching and alter the state of a working code. These aliens have only one mission — to frustrate the life of a programmer. How does a programmer kill a bug before he dies of frustration? Yeah, you got it right! By debugging and removing the buggy code. But why would a programmer go into a debugging war without the right tools? If a programmer is going to debug he better do it the right way, using the right tools.

There are several frameworks for developing smart contracts in solidity. In this article, the focus is on the Truffle Framework. Truffle aims to make a developer’s life easier by providing a development environment, testing framework, and debugging tools for smart contract development. Smart contract bugs can be hard to find, and error messages can be very obscure. When building smart contracts using Truffle, the Truffle Debugger comes in very handy when it is time to debug a contract. This is because when debugging a smart contract, you’re not running the code in real time; instead, you are stepping into the historical execution of that transaction on the blockchain, and mapping that execution onto its associated code. This process of debugging can be tedious to reason about traditionally, and this is where the Truffle Debugger really helps — by allowing us to debug any transactions as long as we have the code and the artifacts of the transaction. Let’s talk briefly about the Truffle Debugger and then take an example to show how this tool can be used.

This command evaluates the instructions evaluated by the virtual machine relative to the contract until the next line in the current smart contract file, skipping the functions referenced at the current execution point(if any).

This command steps into the function called at the current execution point.

This command will have the debugger step out of the current function, to the next line executed right after it.

This command steps to the next logical statement or expression in the current function called.

This command steps through each individual instruction evaluated by the virtual machine.

You can check out other commands here

Thus far, we have talked about debugging, and the Truffle Debugger, let’s have an example to really drive this home.

The smart contract below models a simple food cart which allows anyone to add food items to the cart for sale and also allows anyone with enough ether to buy a food item off the cart. This contract is just for the purpose of illustration, and it should not be used in a production environment. Before we start this example, the following are required to follow this example without any issues:

The repository for this article can be found here, just in case you want to follow through the debugging process without coding the smart contract.

Let’s deploy the smart contract on the private network.

This piece of code will enable the framework to deploy our FoodCart.sol contract to the private blockchain.

This command starts a development blockchain with which we can start testing our contract. Running that command should produce this result:

The image above shows that a development blockchain has been started on port 9545, test accounts have also been created for use, and the terminal is navigated to a new prompt truffle(develop)>.

Running the compile command should produce this result:

Running the migrate command should produce this result:

Step 3: Interacting with the smart contract

Let’s interact with our smart contract and get a feel of how it works. We will be adding food items to the food cart, checking the details of food items added to the cart, and also buy food items off the cart with Ether from one of the accounts created for us when we started the development blockchain.

The buyFoodItemFromCart allows us to buy food items off the cart by calling the function with the itemSku and amount of the item. The amount to be paid for the item is taken from the account that was stored in our buyerAddress variable. Let’s buy Fried Rice off the food cart. From our previous transactions, we recall that the sku for Fried Rice is 0 and it’s price is 10 wei. So at the truffle(develop)> prompt, we call the buyFoodItemFromCart function with these values:

From the output, we see that the state of the item is Sold and the foodItemExist is now false, indicating that this item is no longer for sale.

If you have made it thus far, you deserve a Noble prize for Tenacity 🎖, enjoy the fame it brings. So far, we have seen how the contract should behave. To be able to use the Truffle Debugger feature, we would introduce some errors while interacting with the contract and then use the debugger to debug the error and get it fixed. To debug a transaction, we need to have the hash of the transaction and then run command debug [transaction hash] at the truffle(develop)> prompt followed by any of the debugger commands until we find out where the transaction failed.

We will try the following invalid transactions:

Before we start these transactions, we need to start the truffle develop logger in another terminal, but still in the sample project. Open a new terminal, navigate to the FoodCart project and run this command truffle develop --log.

You should get this output:

The logger connects to an existing session at the port specified, listens for transaction events, and logs the output of the transaction which should include items like transaction hash, block number, etc. Let’s go ahead and make the life of our contract a living hell 👹.

Invalid Transaction #1: Try to buy a food item that does not exist

From our previous transaction where we added food items to cart, we had skus 0, 1, 2 respectively for the 3 food items. We will try to use the sku 6 to buy a food item that does not exist.

Trying to buy the item as shown in the command above produces the error UnhandledPromiseRejectionWarning: Error: VM Exception while processing transaction: revert ... which does not really tell us what or where the problem came from. Now, this can be a real headache when there’s no debugger. I have spent many hours trying to debug a smart contract without using the debugger and it can drain the last blood out of one. Let’s have a look at log output and see what we have there.

The most important content of the log to us is the transaction hash 0x90a2ef83e54426848523a4edcf0c9628045e03c69d95f989c5b3b557367c848c, this will be different from what you have on your machine. With the transaction hash, we can debug the transaction and figure out where the problem is. Let’s debug this transaction. Copy the hash of the transaction from your debugger terminal and run this command: debug your-trasanction-hash at the truffle(develop)> prompt. Your output should look like this:

From the image, we see that when the debug command is run, the debugger compiles the contracts, gathers transaction data, fetches the address that was affected and the contract that was deployed at that address, and shows a list of debugger commands that we can use to interact with the debugger. The most interactive command to use at the debugger is the step next command which steps through all the instructions executed during a transaction one at a time. The step next command is executed by pressing enter or n, at the keyboard of course.

From the image, we see that at line 61, the buyFoodItem function was called, but before the execution of the function, the modifier doesFoodItemExist at line 64 was called to check if the food item to be bought exists in the cart. On further inspection, on line 33, we see that the modifier uses the require function to ensure that the foodItemExist property of the food item with the sku given is true. Let’s check what happened in the rest of the steps in the image below:

At last step on line 33 in the image above, we see that the transaction halted because the transaction failed the required condition to be able to buy a food item from the cart. The item that we wanted to buy does not exist. The require function throws a state-reverting exception when a condition to which it is applied to fails. A state-reverting exception reverts or undoes all changes made to the state in the current call (and all its sub-calls) and also flag an error to the caller. We have been able to successfully debug this code using the Truffle Debugger, and it has been pretty amazing.

Invalid Transaction #2: Try to pay an amount less than the price of a food item

In the image above, we see that at line 44, the modifier hasBuyerPaidEnough is called before the buyFoodItemFromCart function is executed, and at line 45, the modifier requires that value sent by the buyer is greater than or equal to the price of the item. However, we know that we flouted this condition hence, it halted our transaction. So if we send the right amount, we will surely buy the food item we need.

In conclusion, the importance of using a debugger while building smart contracts cannot be overemphasized. With a debugger, we can test our modifiers to ensure that our contract behaves appropriately, we can ensure that our contracts are secure by sending malicious transactions to our contract to see how it will behave and properly debug the transaction to see the instructions that have been executed up until the transaction halted, if it did. Most importantly, we can save our most valuable asset which is time, by using a debugger whenever we face issues with our smart contracts, instead of fumbling around with our code. 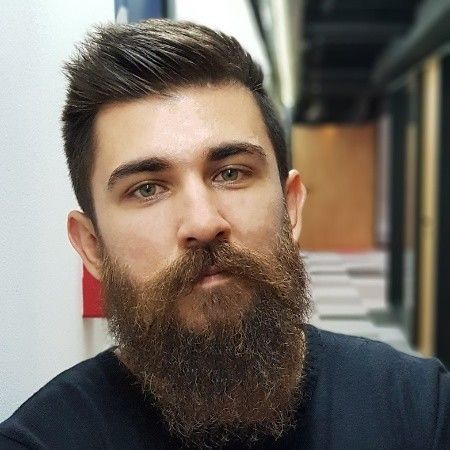