Dealing With Impostor Syndrome as a Software Engineer 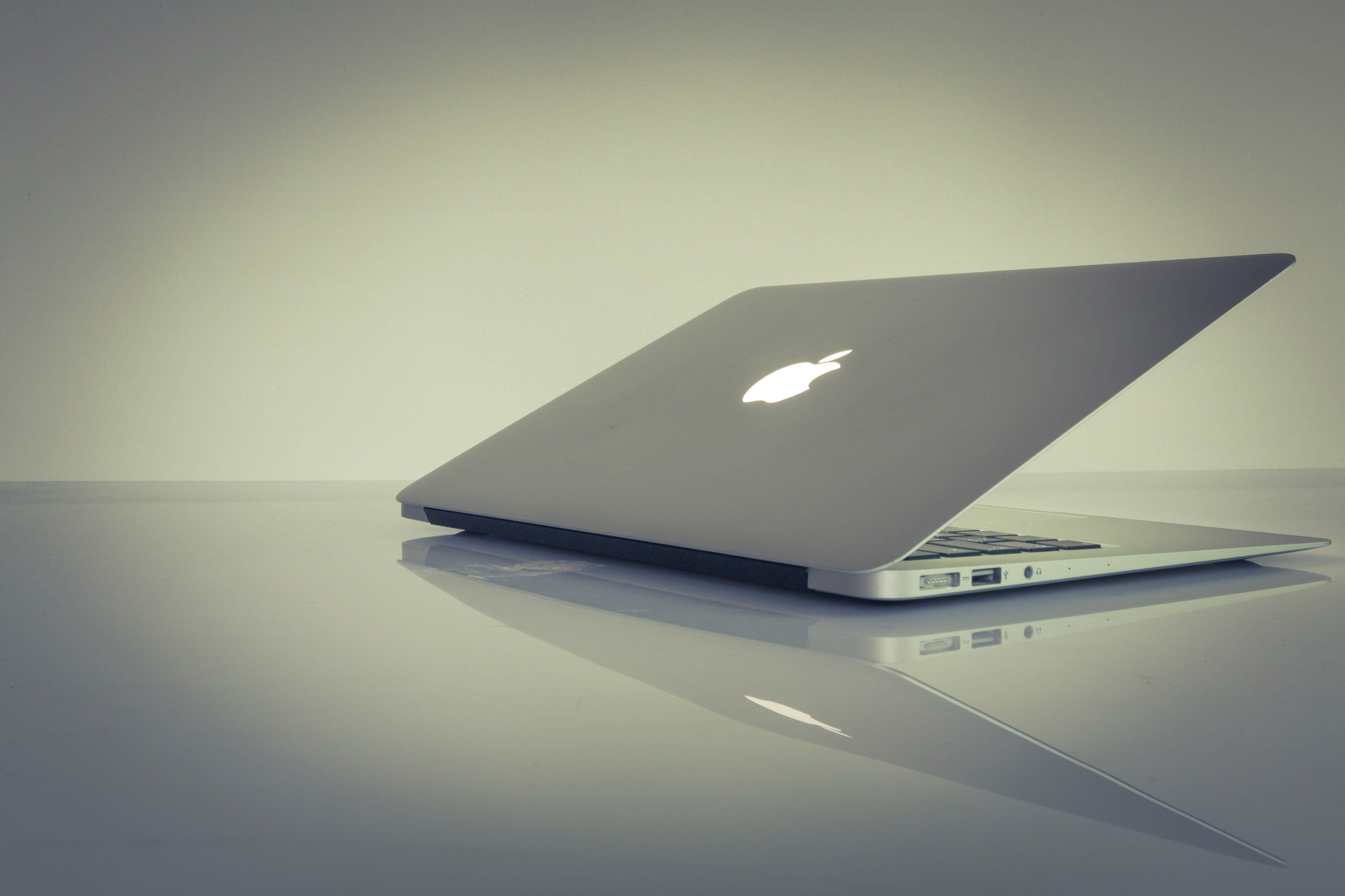 Am I a “real” Software Engineer yet?

This question has haunted me for years. And it seems I’m not alone. Many
people experience this same insecurity. They desire to know if they’ve made it. Are they finally good enough?

While “Software Engineer” is the standard title handed out by employers, many in the software community have different standards. To new
programmers joining the field, especially those without CS degrees, it can feel like the title is safeguarded - only bestowed on the select that have proven themselves.

Many people refer to this sense of deficiency as Impostor Syndrome, though it goes by many names. Developers experience it in different ways and have differing reactions. To some, it can be crippling, but others might not notice it whatsoever.

In this article, I’m going to recount my own ordeals with Impostor Syndrome. While I don’t pretend to have a cure, I hope to shed some more light on the topic and help others who are dealing with it.

Note: All the comments I’ve shared are real comments I’ve found on the
internet. Not all of them were directed towards me, but I’ve heard similar remarks. I’m sure you have too.

When it all began 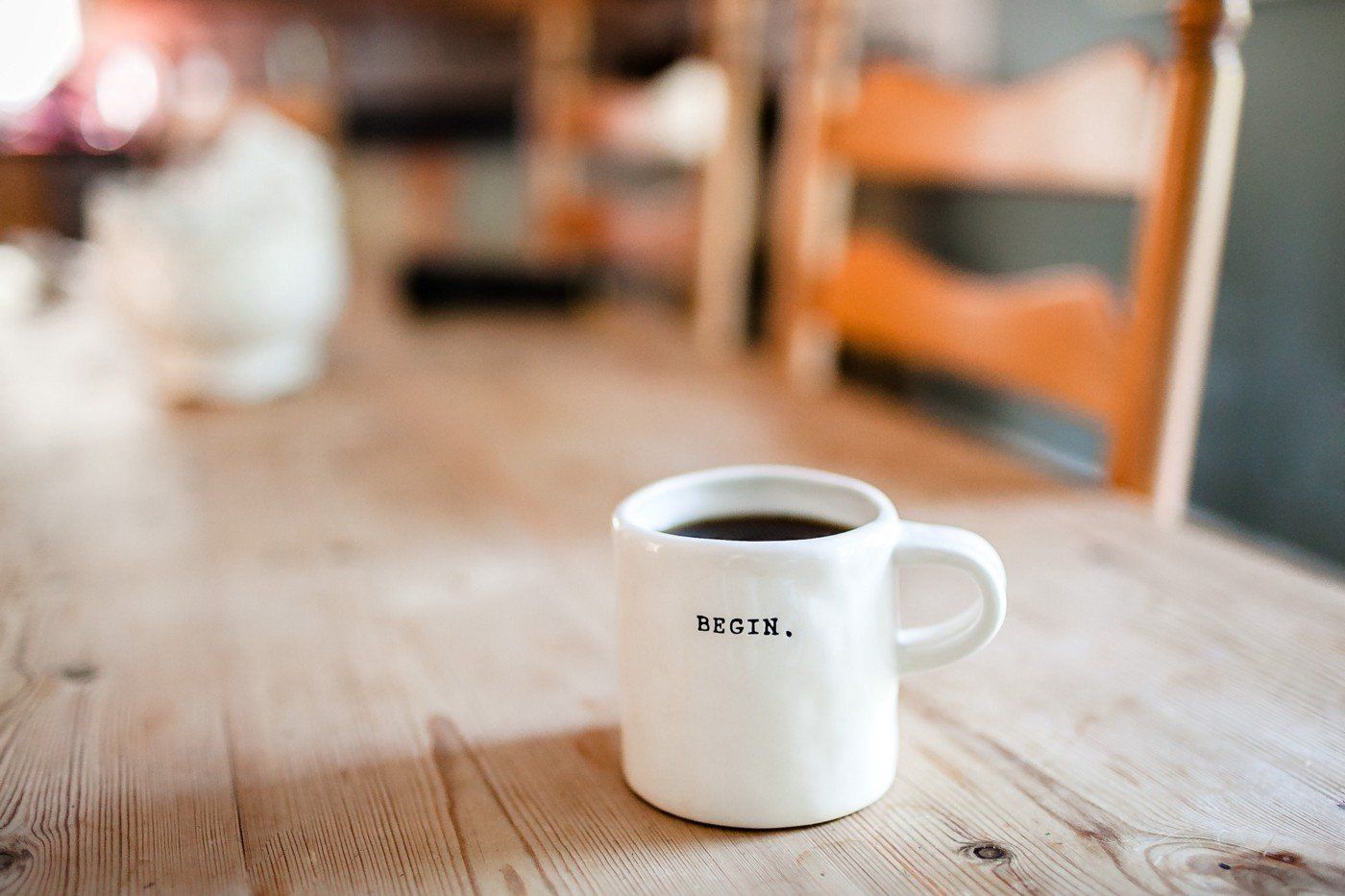 For me, it started in July of 2016. I had started studying web development
as a New Years Resolution. I wasn’t satisfied with my career at the time and was looking for a change. A common origin story that I’m sure many people can relate to.

I focused on front-end development, as I had heard that HTML, CSS and
JavaScript were easy to pick up. I spent my evenings after work parsing
through Treehouse, Lynda, and Codecademy tutorials. The first three-
months of 2016 passed by like this. By April, my notebook was full of
thorough notes and my GitHub contained a few static sites. But I wasn’t
satisfied. I wanted to sink my teeth into a larger project.

That was when I decided to create a portfolio site for my wife, who was a product designer. For my skill level at the time, it wasn’t an easy undertaking. I struggled a lot and it took the better part of four months to complete.

It’s important to note that while working on my wife’s website, I did my best to surround myself with tech culture. I watched YouTube videos,
listened to podcasts, and read blog posts from experienced engineers to
keep myself motivated. I daydreamed what it would be like to stand in
their shoes. To have a job at a tech company, work on the latest technology, and write “Software Engineer” as my Occupation on tax forms. Silicon Valley made it all look so glorious.

That’s why I couldn’t have been happier when my wife’s website went live in July of that year. I had done it. I had made my first real website that was going to receive real traffic. Could I finally start calling myself something of a Software Engineer?

Not according to the Internet:

“Web development isn’t real programming”, “JavaScript isn’t a real programming language”, and “a front-end developer isn’t a Software Engineer” were all phrases I heard often. While I was determined to change careers, I was also self-conscious. I couldn’t shake the thought that the naysayers were right.

If I’d had a Plan B or a stable career to fall back on, I might’ve given up right then and there. Fortunately, I didn’t. For better or worse, I had no other career or skills to fall back on and I had already invested too much time. So I trudged on, with the sunk cost keeping me afloat.

I spent the next 18 months studying software development full time. I quit my job and moved in with my in-laws — which was a journey in-and-of-itself. I put everything I had into my career move. I studied Ruby, Node, and some Go and built some small web apps.

By January of 2018, it had been two years since the start of my career switch and I had learned a great deal. I knew the fundamentals, I could program in multiple languages, and I had started contributing to open-source projects. I also had a decent portfolio to show for it. I was excited to finally call myself a Software Engineer.

“Not so fast,” said the Internet.

At this point, I had dealt with many doubters. While it still didn’t feel great to hear criticism, I had learned to ignore it for the most part. Furthermore, I had an Ace up my sleeve. There was one final step I could accomplish to put all the doubts to rest: Getting a job.

Yes, a software engineering job. The holy grail. I would have the title, the paycheck, and the acclaim. No more self-doubt. Only deserved validation from an employer.

And that’s what I did. I started interviewing in early 2018 and signed my first offer letter by March of 2018. My official role was “Software Engineer”. That was that; the hunt for acceptance was finally over.

From bad to worse

At least that’s what I thought. It seemed the gate-keeping extended even into the realm of employment. But it was over. I was a Software Engineer — I had the W4 papers to prove it. The moment I stepped into the office for my first day on the job, all my worries would disappear.

But that wasn’t the truth. Who knew that adding obligations and deadlines would make one’s insecurities worse, not better?

My anxiety hit a fever pitch the moment I arrived for my first day of onboarding. Slack conversations I didn’t understand. GitHub repositories with thousands of lines of code I didn’t comprehend. Development tools I had never heard of or used. My first week on the job was a whirlwind of stress.

Don’t get me wrong, I was thrilled to be surrounded by such experienced engineers. My team was full of some of the smartest engineers I’d ever met and they were incredibly understanding. They mentored me and ramped me up to speed. But it was still intimidating as hell.

Many of my coworkers had advanced degrees, some had been programming since they were teens, and others were core maintainers of large open-source projects. And who was I? Some guy who learned to code because it looked cool on TV. I felt out of place and the feeling didn’t disappear.

My thoughts began to resemble the negative comments that I had worked so hard to prove wrong.

How the hell did I get here? Was it luck? Did someone make a mistake?

I realized that I didn’t need Reddit to point out my inadequacies — I was quite capable of that myself. It’s true that, with time, I became more familiar with my environment. I began to understand the Slack conversations, the code became more familiar, and I learned how to use the various tools. And yet, I couldn’t shake the feeling that I was a stranger in a foreign land. Every mistake I made only served to prove that point further.

I anticipated the day that I made one mistake too many and someone finally asked, “How on Earth did you get hired?” That fear consumed me. I began reading whitepapers, frequenting Hacker News, and taking classes to get a Computer Science degree. All in the hopes that I would finally feel like I fit in. That I was a “real” software engineer. But none of it worked.

Luckily, I found something that did.

The solution that I found for myself was simple yet terrifying.

I had to talk to someone. I couldn’t keep it bottled anymore. However, I was too nervous to ask any of coworkers a question like, “Have you ever felt like a fraud?” Instead, I started with my close friends. But I soon found myself discussing the topic to anyone I could, including coworkers and teammates. Because the more I talked and listened, the more I realized I wasn’t alone.

As it turns out, impostor syndrome is so common that it has become a cliché!

Many professionals at the top of their careers experience it. Tina Fey, John Steinbeck, and even Albert Einstein. It was comforting to find out that I was in such good company. Furthermore, when talking with a close friend, he said something that struck a chord with me:

“The only time impostor syndrome is bad is when you don’t have it. Feeling like a fraud is a sign that you’re learning. Having anxiety in a new and uncomfortable environment is perfectly normal. The trouble comes when you feel like you know exactly what to do and how everything works. If you find yourself in that situation, you aren’t learning anymore.”

It was in that moment that I realized impostor syndrome wasn’t something to fight or ignore. With the right mindset, it can be a tool. That may sound like some feel-good BS, but public speakers employ a similar trick to convert anxiety into excitement.

This isn’t to say that my insecurities have magically disappeared. Far from it. Whenever I’m given a new project to work on, my panic makes an unwelcome return. My heart rate spikes and my mind conjures up fantastical feats of failure. However, I’ve learned to interpret this nervous energy as a sign that I’m learning and pushing myself to new heights.

When my manager gives me a complicated task, it means that they trust that I can get it done. I may need to ask for help, research the topic, or simply go for a walk to cool my nerves, but I know I’ll get through it. I still make mistakes all the time and that will never change. It’s all a part of the process.

After all, no one knows everything, not even within their own speciality. Dan Abramov doesn’t know flex-box and David Heinemeier Hansson still looks up ActiveRecord methods he wrote himself. If perfection was a feasible goal, Stack Overflow wouldn’t be as popular as it is.

Am I a “real” software engineer?

So after all this time, am I a “real” software engineer yet? LinkedIn seems to think so. 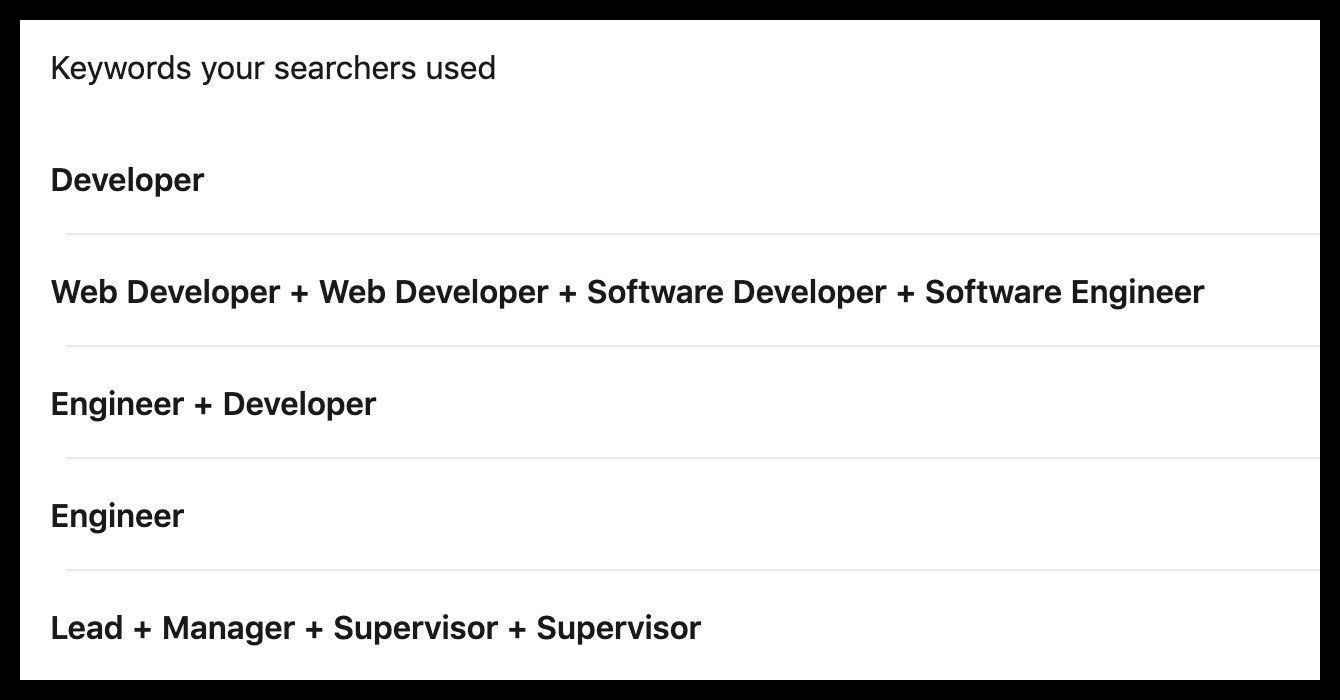 The better question is, “Does it matter?” I haven’t always been passionate about tech and I lack the enticing origin story of a Rockstar Engineer. But I’m here now and I’m here to stay. So to those in the tech community who have strong opinions about my title, call me whatever you want. A software engineer, programmer, script kiddie...

My title no longer matters to me. What matters is what I do. And what I do is use code to solve problems and architect solutions to make peoples’ lives better.

Related Stories
Subject Matter
Book a Demo. Ship Fast. Rest Easy. LaunchDarkly. by @LaunchDarkly
#promoted
Asking Questions Makes You Look Smarter by @SunnyB
#career-advice
The Future Is Now: Robots Helping Us Combat Plastic Pollution And Climate Change by @donbasile
#future
The Achilles Heel of Authentication in 2020 by @richard-did
#coding
What I Learned From Ten 101 Courses During Lockdown by @alizakr
#learning
Step-by-Step Guide on How to Work with the Velo Code Panel by @velo
#software-development
I Converted To Docker for Containerization and Haven't Looked Back by @zachflower
#docker