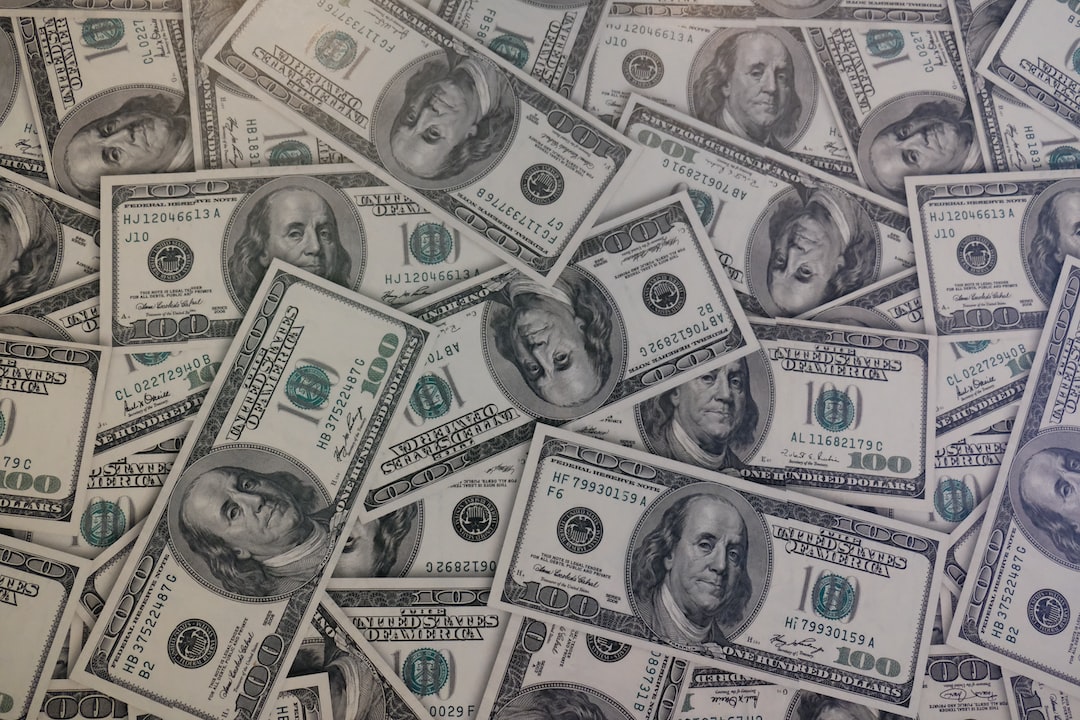 Authorities in Ukraine report that officers from the cybercrime unit have raided an advertising agency in the capital Kiev for doing business with sites offering pirated movies and TV shows. Images released by the government show masked and armed officers targeting a building and herding out large numbers of employees. 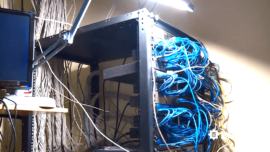 There are some exceptions but most pirate sites exist due to their ability to make money.

While breaking even is enough for some, many operate on a for-profit basis, generating revenue for their owners as any business might.

In the majority of cases, funding comes from advertising and there is a considerable effort around the world to prevent brands from appearing on pirate sites, thus depriving them of revenue. In Ukraine, however, matters have just escalated to a level not seen before.

The government reports that officers from its cyber police unit in conjunction with the National Police have carried out raids on an advertising agency in Ukraine. The currently unnamed company reportedly
helped finance pirate sites by placing advertising on them, police say.

“The cyber police have revealed the creation and functioning of a number of online cinemas in Ukraine. The sites provided users with access to a library of films and series, without the proper permission of the copyright holders. In doing so, they violated their copyrights and related rights and caused considerable material damage,”

“The basis for the profits of such online theaters was advertising. In particular, the sites of these online cinemas featured links to advertising agencies that provided relevant online advertising services. In addition, the most well-known advertisements of well-known international brands were discovered. Thus, the agencies funded the illegal activities of online cinemas.”

Images and a video released by Ukrainian authorities show masked and armed officers entering and searching what appears to be a modern office space in the capital Kiev. Employees of the agencies, whose faces are
blurred out to protect their identities, can be seen sitting on bean bags and chairs while the searches are carried out. They are later herded out of the building. 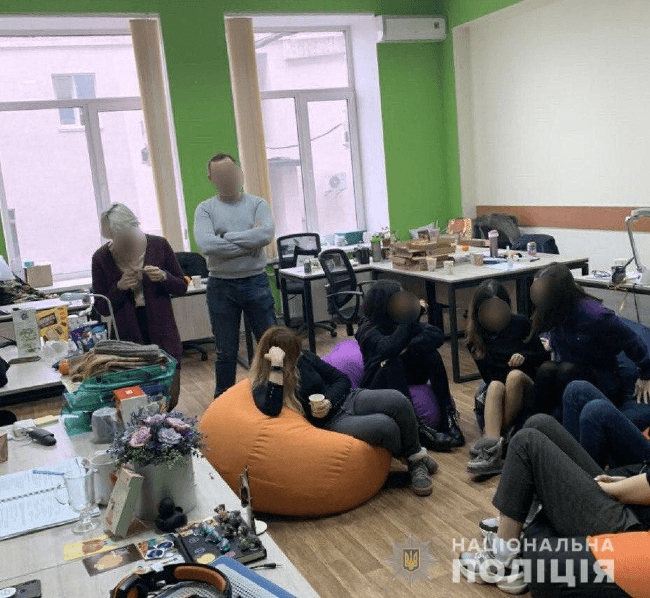 The Ukraine government reports that the advertising and related payments were carried out using an “international platform” ranked among the top three in the market by audience reach. Revenue generated was disbursed via e-wallets using a range of payment systems.

“Law enforcement officers found that the offices of the advertising agency were located in the center of Kiev with a staff of about 50 people. Workers are advertising on pirated resources and transferring money to online wallet administrators’ wallets,”

During the raid, police seized servers, computer equipment, documentation, plus other records connected to the alleged criminal
offenses. An unspecified amount of cash was also seized on the basis it
was obtained from illegal activities.

An aggravating factor, the government says, is that the companies were involved in placing advertising for illegal online gambling platforms on the pirate sites. Lottery games aside, online gambling was outlawed in Ukraine back in 2009. 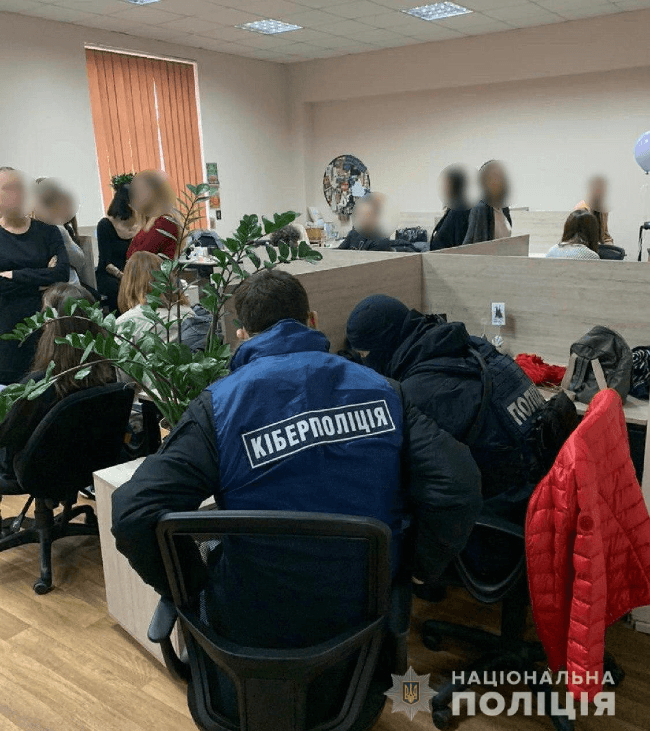 As the investigation continues, police warn that those found guilty of breaches of copyright law could face prison sentences of between three and six years, with the possibility of additional restrictions that can prevent those convicted from occupying certain positions or engaging in specified activities.

In a separate announcement this morning, police revealed the completion of a pre-trial investigation into the activities of a 30-year-old man said to have operated more than two dozen pirate video sites.

“The person involved administrated the websites and gave Internet users access to watch and copy movies without the permission of the copyright holder,” the statement reads.

“The income of the suspect was paid for by advertising that was placed on his online resources. The material damage caused to the rights holders, represented in Ukraine by the Ukrainian Anti-Piracy Association, is about four million hryvnias (US$150,000).”

Having appeared on the United States Trade Representatives’ Priority Watch List again last year, authorities in Ukraine are acutely aware of the need to show they are taking action against piracy.

“It should be noted that Ukraine has been included in the list of countries that violate intellectual property rights and harm the economic interests of the rights holders. Therefore, the cyber police are making every effort to minimize the use of pirated content within the state,”