With the passage of time, the popularity and usage of crypto markets have grown among masses. Therefore, apart from tech geeks, even laymen have become a part of this ‘thrill’. Let it be teenagers, adults, or the CEOs of tech giants, everyone seems interested to explore cryptocurrencies for their benefits.

According to a French crypto media outlet, Cryptoast, the latest data suggests that in Q1, some specific areas exhibited a significant increase in the number of users. CoinMarketCap, which happens to be one of the biggest and most widely used crypto sites in the industry, gained traction of about 200M users in just six months! Considering the shaky market for the last couple of months, this latest report is appreciable as it finally shows a positive trend.

It is also worth noticing that in the very quarter, the crypto market in general and BTC in particular, have outperformed the leading equities as well, including the S&P 500 Index and MSCI World Index.

Understanding the User Base of CoinMarketCap

Although this site represents a narrow section of the overall crypto niche, it has been exhibiting global trends since its launch. It is very fortunate to observe that their users are growing at an incredible pace every year and as mentioned above, the user base grew exponentially in the last six months.

The following represents the breakdown of increased usage and it is worth noticing that apart from the mainstream users, we can observe a marked increase among women and some fragile economies.

Moreover, we can also observe an escalation in the number of youths accessing the crypto market, aged 18-24. In this regard, Oceania has experienced a major jump of about +150%, followed by Africa’s +91.47%.

Among all these positive numbers, it cannot be ignored that China experienced a drop in the list of countries sending crypto-oriented user traffic to CoinMarketCap. This is mainly because of the pandemic and China’s potentially strict policy for preventing their citizens from using internet services.

What Does the Latest Trend Suggest?

Well, two things are quite obvious – firstly, even the population from fragile economies is entering the crypto niche or at least exploring it more than ever before. Secondly, women seem to be more curious and eager about crypto. However, we do not have sufficient data to dish out “absolute” statistical differences among both genders when it comes to using crypto.

It is also worth noticing that most of the fragile economies are quite seriously affected by Covid-19, leading towards economic uncertainties in the respective countries. Considering this stance, it is reasonable to say that most of the users on CoinMarketCap in the last six months happen to be novice visitors who have not used cryptocurrencies in the past and have now become interested in these assets because of the growing uncertainty in the global economy.

Regardless of the fact that this data shows a promising trend, it is worth mentioning that the overall industry is still undergoing an evolution and it often seems to get affected by an “incident”, such as the plummeting of economies due to Covid-19.

Furthermore, the data from CMC also suggests that people are taking a keen interest in cryptocurrencies other than Bitcoin. Although it’s still the most popular digital asset in the market, users are developing taste for the likes of BCH and BSV as well.

Despite such an increased positivity among the masses, it is still quite early to predict the future of crypto. Of course, it seems to be growing, but nobody can foretell its fate as of now.

Moreover, due to current uncertainties, cryptocurrencies could portray different values and meanings to a variety of segments in the population.

There was a significant increase in the number of ICOs after 2017 and cryptocurrencies were particularly used for fundraising. However, this trend has also changed over the years and it’s a positive indicator that these assets are not only used for fundraising, but people are understanding and praising the utility of blockchain, that governs the mainstream USPs of cryptocurrencies. 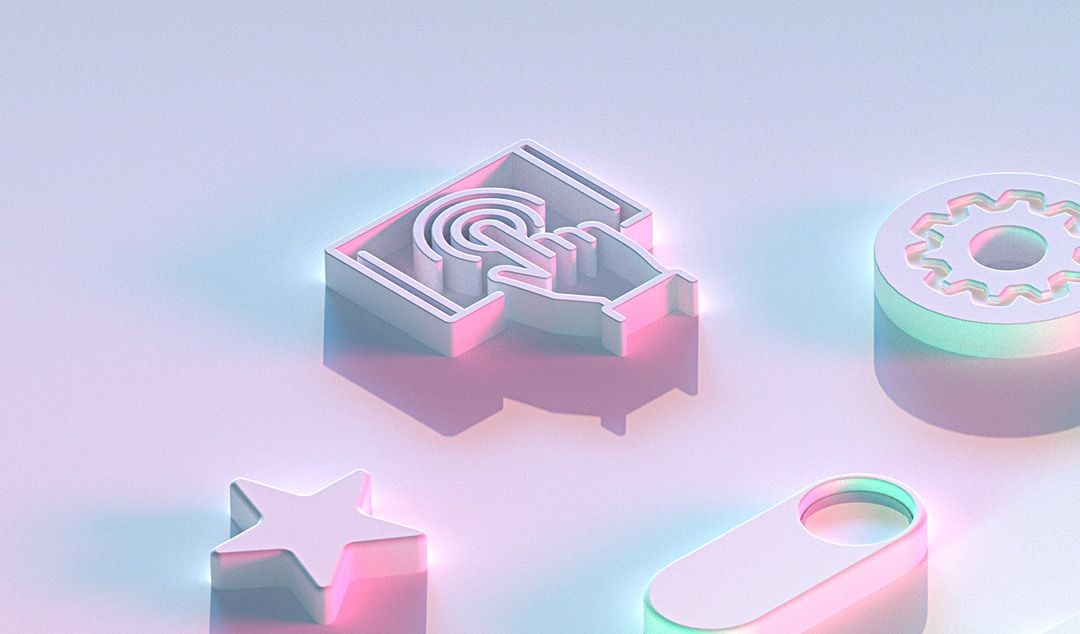