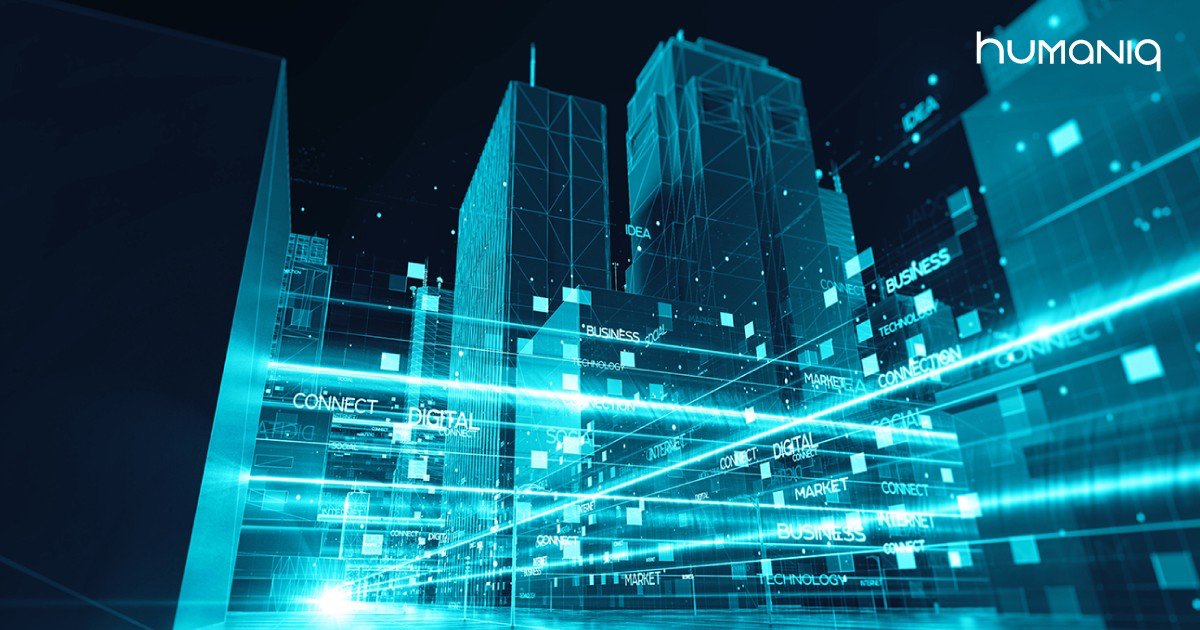 Cryptocurrencies have long surpassed the transaction capacity of every traditional payment system in the world.

This might be considered a controversial statement in the current crypto market atmosphere, where bitter debates are raging on which existing or upcoming solution scales best. But let me explain my point of view.

There are currently more than 1,500 coins and cryptocurrencies existing on the market. Of course, some of them are dead, but the point remains: with the amount of ICOs we’ve seen in the past two years, it’s not hard to imagine that a few hundred of them are legitimately good coins, which have at least a shot at becoming useful.

Usually people compare Bitcoin or Ethereum (or any other coin) to VISA, which has a transaction capacity of about 2000 TPS, much higher than any single cryptocurrency. I think that this way of thinking is antiquated.

Let’s change our perspective and analyse the transaction capacity of the entire crypto network. If we assume that there are about 300 well functioning coins with their own blockchain, with 10 TPS on average for each, then cryptocurrencies as a whole reach 3000 TPS in capacity.

Why do I make this assumption? Because cryptocurrencies are fundamentally different from previous payment systems, due to the concept of decentralisation. Every type of ‘digital fiat’ system, be it SWIFT, VISA, MasterCard, PayPal, or any other, is based on a proprietary and centralised protocol, which requires a central entity to oversee any exchange between them.

This heavily limits the interchangeability between different kinds of payment providers, making the system cumbersome and slow. In this context, it makes perfect sense to expect one company to dominate over all others.

Cryptocurrencies, on the other hand, are completely independent from any legal entity. They exist on a decentralised Blockchain, and can be easily exchanged with one another through dozens of platforms, exchanges or even decentralised protocols.

For this reason, I can easily imagine a future where users have a wallet with hundreds of cryptocurrencies inside of it, each used in a specific niche: one to pay for a club, another to receive bonus points in a restaurant, and so on…

Each coin would be tailored specifically for its intended use, providing a much better service than the generic VISA card. Even now, many coins have very specific communities behind them, who are united by some common interest or purpose for that currency.

Crypto would become what I call a Swarm Payment System, formed by many small and independent communities united within one whole ecosystem.

If you think about it, this is not conceptually different from the Sharding solution proposed for Ethereum. Each shard is supposed to be devoted to some particular niche: why not make them into entire blockchains instead?

Of course, I’m not saying that scaling technologies are useless, but I think that too many people in the industry treat decentralisation as a weakness from the point of view of performance, when in reality it’s a huge strength. If we change our perspective, decentralised networks are more powerful than traditional systems even today.