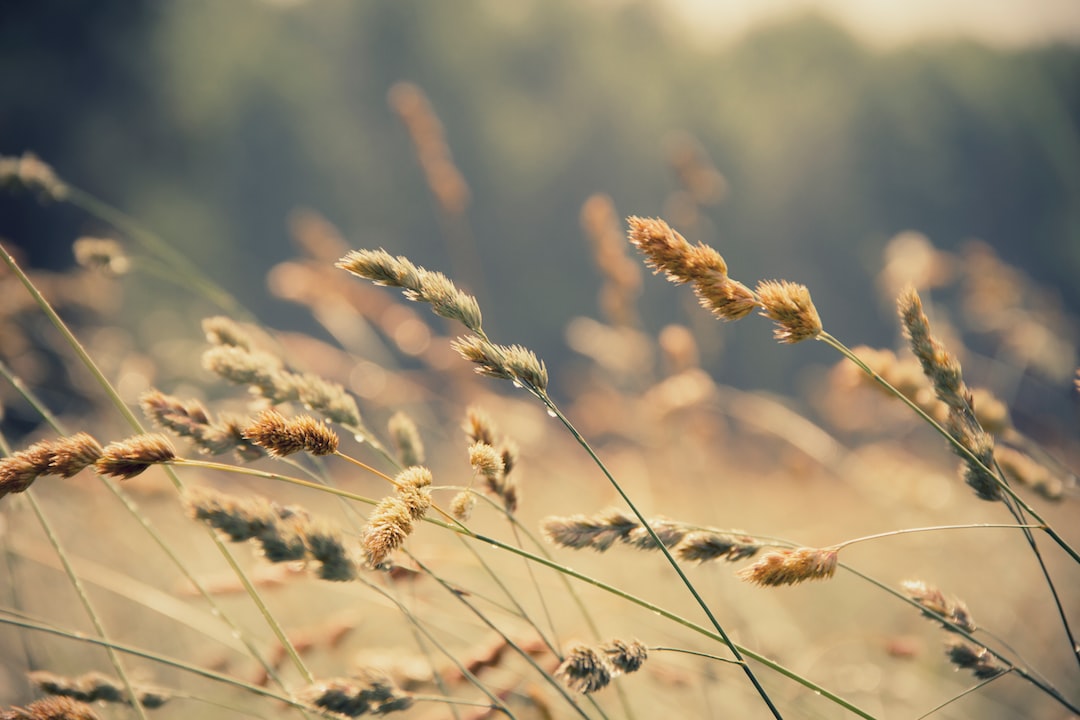 Photo by Matt Hoffman on Unsplash

The first time this term appeared in Software Engineering lexicons was all the way back in 1997. It appeared on the book “Object-Oriented Software Construction” by Bertrand Meyer. This software architecture is designed to mitigate known caveats of Object-Oriented architecture.
Specifically in this case these caveats are:
Through this very simple list, you can see that reading and writes operate in different ways, they have different concerns, they generate different performance concerns, and they generate different loads which can put a lot of strain on the system in very different ways.
CQRS is also a form of DDD(Domain Driven Design). It wasn’t initially thought out to be an actual DDD. However, through development it always forces architects to think about design first. Every application has at least one bounded context. Bounded contexts are difficult to define but essentially, they isolate a responsibility of the application like for example, handing of debit cards, library book archiver, patient data.
The latter for example can be divided into multiple subdomains. There could be a separate domain to keep track of chronic illnesses like HIV and another different one to keep track of the common flu. Both of them have different data concerns. Being a chronic disease, HIV patients will need to keep track of a lot more data like T-Cell count, virus load, and other blood data for a lifetime.
Patients with the flu don’t need so much monitoring. There are a lot more privacy concerns related to the first domain than the later. Assessing domains is a bit of an art and it requires the analytical skills of the engineer to determine them.
Once you have defined your domain, it’s time to start the design of CQRS for it. As you may have already seen, this design has as its main concern, the separation of read operations and write operations. Write operations cannot be read operations. In the same way, “read” operations also cannot be “write” operations.

Commands are defined as any operation that can mutate the data without returning a value. In essence these are all write operations. In CRUD terms, these are the Creation, Update and Delete operations. You may also refer to them as CUD.

Let’s first have a look at how all the moving parts will work:

Inthis example, I’m going to try to make this as simple as possible. There are much more elaborated options out there. There are more complicated, dynamic and scalable options out there. One of these options would be to use RabbitMQ or any other kind of message queueing system to further decouple all components.
However, that leads the attention off the scope of this tutorial. The point here is to present a solution with all the fundamental points of CQRS at its core.
Here are all the dependencies we are going to need:
Notice that I am using the axon framework. This is on the most popular frameworks to implement a few things that match really well the CQRS design. Namely, we are going top see how EventHandlers and Aggregators work, how the EventBus works and how the CommandBus works. We are also going to see how this works with MongoDB in order to, in the end, get our database updated with new data.

Inthis module I’m going to consider everything that would be common to the application. I could also have named this module as common. For our application to run, we are going to need to consider a few important things. Given its complexity, I am only going to implement a read all operation and a save operation. These will be my query and my command respectively.
We’ll need a DTO to get our data into our system:
Sending data via a writer is an operation that needs to be understood by the reader and also by the writer. Our only common command should be located here:
Finally, we know from the schema we saw, that both the “write service” and the “read service” will need to have access to the EventStore. This essentially is, at the end of the tail, our mongoDB database. Axon has very nice out-of-the-box libraries which allow us to easily implement this Event Sourcing mechanism. this is part of the reason why I chose this. It makes for a very simple form of implementation:

First, we need to implement a representation of our command. In the case of our command service we only have a command to add further video series. Therefore, our command has the same properties as the actual series. Note the id field:
The id field is indeed a String. This is essentially our operation ID. It can be implemented in several ways. We just need to make sure that it is always a unique string, number or whatever we choose.
Now it’s time to implement the aggregator which will send our command through the command bus and make it reach our command handler:
Notice the EventSourcingHandler. It doesn’t seem to be doing much, but remember that in this code section you are looking at the contents of the Aggregate element. If you look at mongo databasae you will find something like this:
Notice the aggregateIndentifier. That is your id. You need the EventSourcingHandler in order to complete the request and have your Event sourced to the EventStore.
Now we only need to complete our application by implementing a Controller:
Notice that we are injecting a CommandGateway. This is precisely the gateway which allows us to send commands into our system.
Finally, the Spring Boot Launcher:
To complete our application we still need to configure our Spring Boot Launcher:

The query service is essentially a reader of the EventStore and will act upon it without the user intervention. The query service needs to perform queries. In this way, I implemented a command to do that just that:
Notice that this command ended up being just an empty class. That is done on purpose. We do not need parameters to pass through a read all operation, but we do need its representation.
Because we are accessing a database and storing records, we now need to implement the Entity responsible for this data:
As you may already have guessed, in this implementation we are going to use JPA repositories:
In the query side, we have EventHandlers which are very similar in shape with the Aggregate. The difference of course is that they process immediately once they get an event or a command:
Notice that instead of CommandHandler, we now have QueryHandler. Insead of EventSourcingHandler we now have EventHandler. There are annotations used to distinguish what happens in the comand service and in the query service respectively. Also, the id isn’t there. The id isn’t important because no data will be going to the event store. All the data is being handled directly with the JPA repositories.
Wecan now focus our attention on the Controller for the query service controller:
And finally our Query Launcher:
To complete our application we need to configure it:
Give it some structure:
And finally some data:
We are finally ready to make some tests. What I did for testing is very simple. First I performed a request to see all my current data:
As you can see, we get three series. Let’s add a new one:
You should now see:
Note that although we can see that this works, it’s very important that you understand what happened behind the curtain for this application. The separation between the “write” and “read” operations and the fact that they are named command and query operations respectively is what makes the foundations of this architecture. The more decoupled the architecture is designed, the better it is.
There are thousands of corner cases and special situations in the landscape of DDD and CQRS. Event source is just one of the ways to get this implemented. In our example we used Spring, SpringBoot and Axon to get our commands and events across our network.
We didn’t use any messaging queuing system. I do intend to write another article on that, but that will be for later. For the time being I hope you enjoyed this tutorial to this very simple example.
If you have any questions or would like let me know your opinion about this, please leave a comment below or contact me directly at jofisaes@gmail.com.
I’ve placed the complete implementation on GitLab.
Thank you for reading