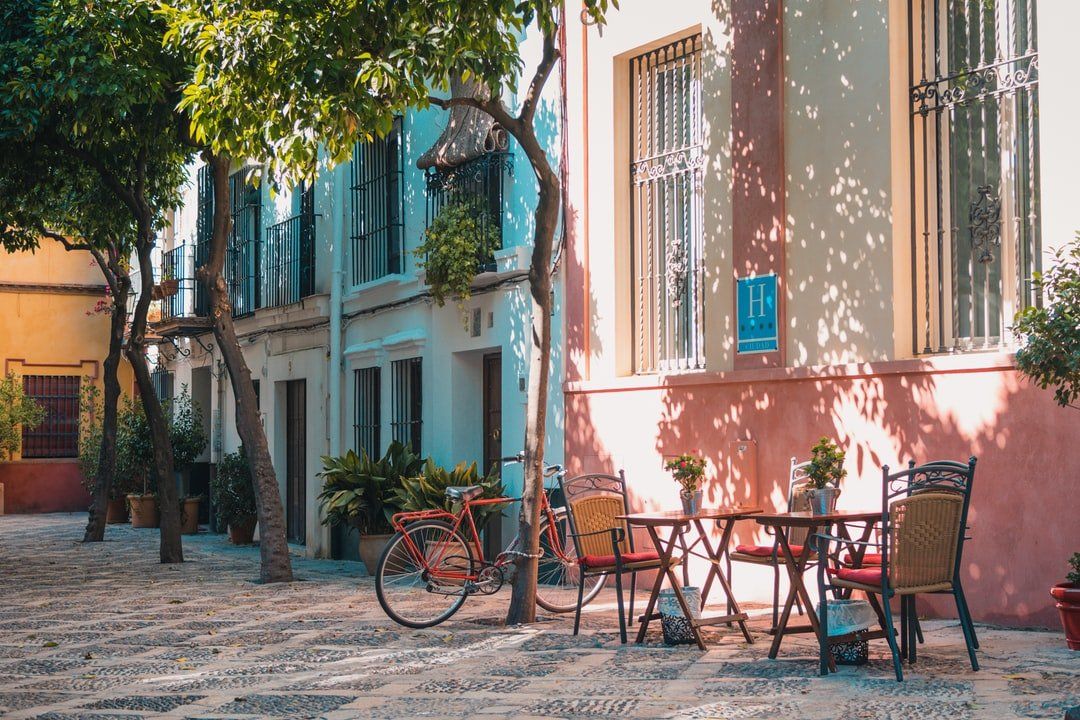 A Spanish court has handed down an order that will compel local ISPs to block pirate sites and services, primarily to prevent the unlicensed distribution of live football matches. Several interesting novelties can be observed in the ruling, including that broadcaster Telefónica Audiovisual Digital can add new sites, IP addresses, and URLs, without judicial oversight.

The unlicensed streaming of live sporting events has presented problems for rightsholders for years but more recently, with the rise of ‘pirate’ IPTV services, it has become a worldwide issue.

The phenomenon is being tackled from multiple directions, from targeting third-party Kodi add-on and app developers to attacking systems such as Xtream-Codes. The overall aim, however, is to prevent end-users from accessing streams, primarily via web-blocking mechanisms.

Following a lawsuit filed last November and a ruling handed down by the Madrid Commerical Court, Spanish broadcaster Telefónica Audiovisual Digital hopes it can benefit from this approach. A copy of the decision, handed down on February 11, 2019, and obtained by Cinco Días, reveals a broad injunction that targets many of the country’s Internet service providers.

The injunction targets prominent operators such as Vodafone, Orange, MásMóvil, Euskaltel, Lycamobile, and also Telefónica Audiovisual Digital’s own ISP, Telefónica. As a starting point, it identifies 44 pirate sites and services (reportedly managed by 30 ‘known piracy groups’), requiring that their URLs, domain names, and IP addresses are blocked within 72 hours.

All ISPs will be required to notify Telefónica Audiovisual Digital when they have blocked these resources, stating the day, hour and minute in each case. In addition, the inunction has a trick up its sleeve, in that it allows the broadcaster to notify new sites, URLs, domains and IP addresses to the ISPs every week for blocking, without having to refer to the court for permission.

The ISPs will be advised of the new online locations at exactly the same and they will be expected to act expeditiously in order to prevent their customers from accessing their pirated streams.

“The blocking of the new web resources (URLs, domains or IP addresses) must be done under access in HTTP and HTTP protocols, and within a maximum period of three hours from the notification of the new listing,” the decision reads, as cited by Cinco Días.

This part of the injunction is an obvious move designed to mitigate the threat posed by pirate services that implement their own technical measures to prevent being blocked. The theory is that if live data can be relayed to ISPs regarding the services’ current locations, they can be tackled more efficiently, a mechanism often referred to as ‘dynamic’ blocking.

Dynamic blocking orders can take several forms, with the most basic targeting relatively static services such as torrent and web-based streaming portals.

One such injunction was handed down in Sweden recently against The Pirate Bay and several other sites, targeting the platforms themselves plus any new URLs or IP addresses that may subsequently appear. A similar one was obtained by Foxtel in Australia last August.

However, given the fluid nature of live stream providers, it seems likely that the injunction just handed down in Spain will be more comparable to those previously obtained by the Premier League covering the UK market and La Liga, active in Denmark.

The new injunction obtained by Telefónica Audiovisual Digital is reportedly valid until May 25, 2022, and covers three football seasons. The company was awarded football broadcasting rights in June 2018 and that license is set to expire in 2022.

Related Stories
Subject Matter
Book a Demo. Ship Fast. Rest Easy. LaunchDarkly. by @LaunchDarkly
#promoted
Popular eBook Platform eBookee Losing Control Of Its Main Domain by @andy
#copyright
DevSecOps Introduction: Clear Instructions on How to Build a Pipeline in AWS [Part 2] by @gourav-das
#devsecops
The A-Z Of Email Development And Sending by @andriy.zapisotskyi
#email
Decentralizing The Internet: The Hitchhiker's Guide by @nich
#decentralized-internet
Why You Should Chase Interesting Problems, Not Money by @daniel-chae
#tech
TikTok vs Instagram Reels: Which is best for business marketing? by @littleseedgroup
#tiktok-vs-reels