Common RAID Failure Scenarios And How to Deal with Them 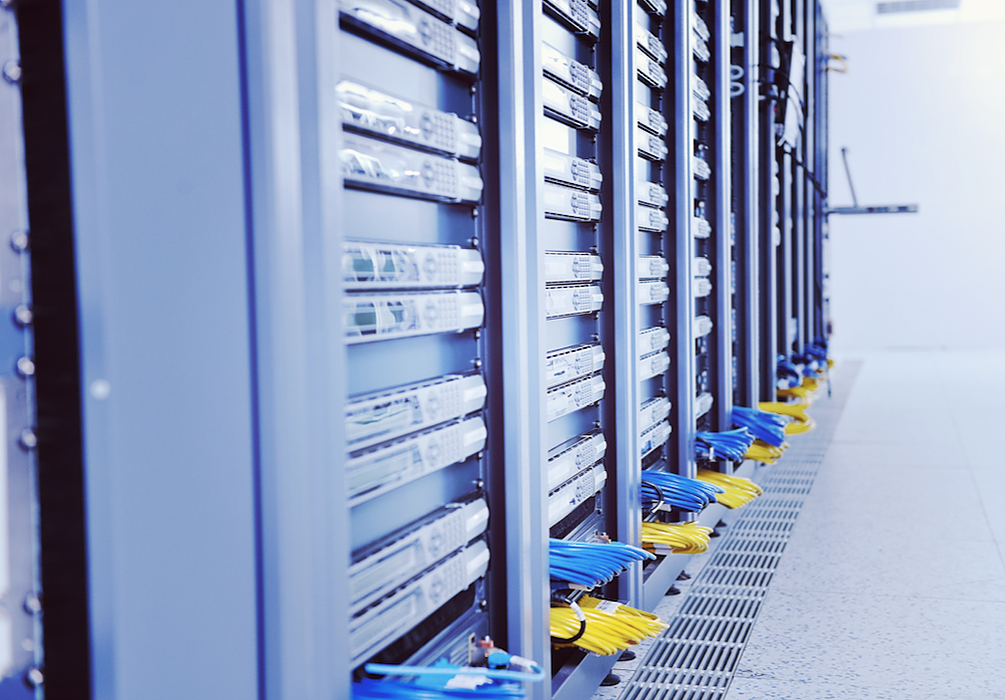 Chaitanya is a freelance technology writer and IT professional.

Most businesses these days use RAID systems to gain improved performance and security. Redundant Array of Independent Disks (RAID) systems are a configuration of multiple disk drives that can improve storage and computing capabilities. This system comprises multiple hard disks that are connected to a single logical unit to provide more functions. As one single operating system, RAID architecture (RAID level 0, 1, 5, 6, etc.) distributes data over all disks.

This system can be configured in many different ways to serve different purposes. Typically, there are seven different RAID levels- RAID 0 to RAID 6. For instance RAID 0 is designed to increase computing speed. This RAID configuration splits the data evenly across multiple disks. However, in this system, if one disk fails then the entire system will fail, leading to data loss.

The different RAID-levels have certain protection mechanisms but the technology doesn’t guarantee complete data security. RAID arrays offer stability and reliability, but similar to all mechanical devices, they can and do break down. Due to many reasons, data stored on RAID arrays may become inaccessible, or worse, permanently deleted.

This situation becomes more devastating if your data hasn't been properly backed up. So, to avoid data loss, you need to know the most common causes of RAID failures. Understanding the common causes of failure will help in averting data loss due to RAID damage.

So, let’s check out some causes of RAID failure and find out what you can do to maximize the chance of recovering your data.

Most Common Causes of RAID Failure

Most RAID arrays are fault-tolerant but all are still vulnerable to hardware and software failure.

The causes of RAID failure can be categorized as- Hardware Failures, Software Failures, Application Failures, and Failures from Human Error. The causes of hardware damage include issues such as hard disk component failure, RAID controller failure, power supply failure, and overheating. Logical or software problems like configuration errors, file corruption, and malware attacks could also lead to data loss.

RAID failure due to application errors involves the corruption of the applications and programs installed in the RAID server. The fourth and most common type of failure is human error which includes accidental file deletion and mistakenly reformatting the partitions, drives, or the entire arrays.

So, your RAID system may fail due to the following reasons:

How to Deal with a RAID Failure

Here are some of the dos and don’ts of dealing with a failed RAID system to avoid permanent data loss.

No matter what type of storage device you’re using, maintaining a current backup of your data is crucial. Even if RAID systems are known for their reliability, your data can disappear due to several reasons. In an event of RAID failure, up-to-date offsite backup on external hard drives, cloud, and tapes are good solutions.

If you notice data loss or any other problem with your RAID, stop using the system immediately. This is the most important step in preventing further damage because continuous system operation will exacerbate the issues and overwrite the data. Installing recovery software is also not recommended because it can overwrite the existing files.

Often data loss occurs due to multiple drives failure. If you experience a failure on two drives, don’t try to replace one of the failed drives and run a rebuild. A single mistake in rebuilding the RAID after replacing the failed disk with a new one could result in additional damages. Also, unless you’re experienced in DIY recovery, don’t think about replacing a RAID control or circuit boards. Replacing the circuit can be risky because each hard drive has its unique circuit boards. If you open the drives in the array, you’re exposing these drives to an unclean environment that will cause further damage.

So, to avoid permanent data loss, it is best to take recourse to expert RAID data recovery service.

If you encounter any of the above-mentioned issues, you need to take a few steps to maximize the chances of raid data recovery.