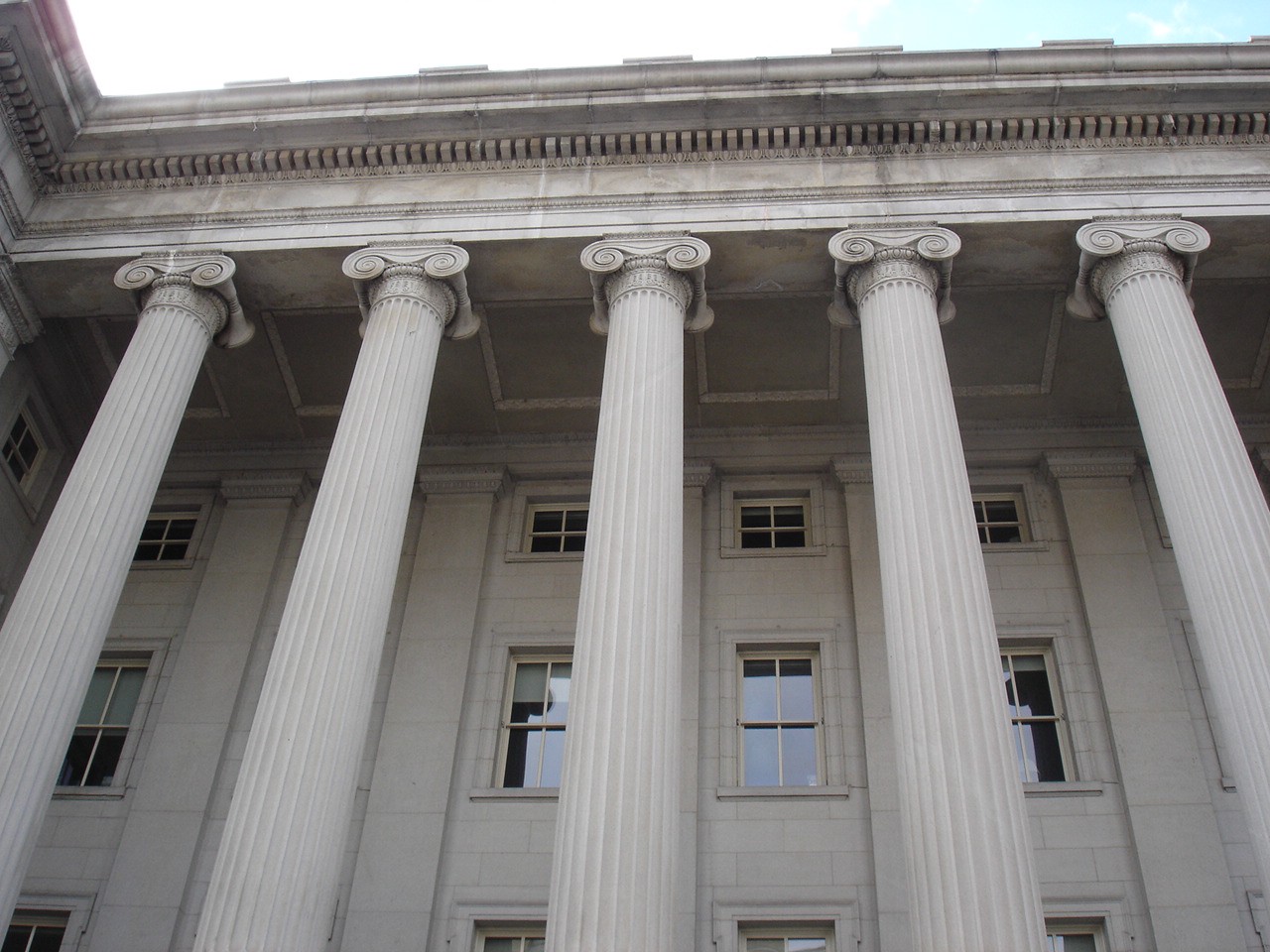 The Blockchain Research Institute (BRI) is a global, independent think tank dedicated to understanding the social and economic impacts of blockchain technology and cryptoassests. The BRI has emerged as an authority on making sense of the emerging digital landscape. In August, the BRI released a report on the current state of blockchain regulation in Canada and the challenges that exist as a result of the disruptive effects of blockchain technology on the economy. It identified issues of concern and provided recommendations for regulation going forward. In what follows, I provide a summary of the key points of the BRI report.

A central theme of the BRI report is the need to balance innovation and caution. It argues blockchain is a world-changing technology, but it still must coexist with modern economic and political institutions. Some regulation is needed so it doesn’t rapidly develop in a direction that will shock the fundamental institutions of society. An effective regulatory landscape must both reduce risk while remaining conducive to innovation. As the report sates, “there has probably never been a more important or challenging time to be a regulator.”

One reason it is so challenging is the effects of blockchain technology are hard to predict. Indeed, one of the primary features of the technology is its unpredictable impact. As the report states:

“Blockchain technology is as disruptive an innovation to money as the Internet was to ideas, both currencies that governments care a lot about.”

Certainly, the unpredictability of blockchain technology’s disruptive nature is one of the things that makes it so exciting. Many enthusiasts are eager for it to transform centralized economies and political structures. At the same time, however, blockchain technology’s unpredictability is a challenge for regulators trying to respond to the industry. According to the BRI, the key is for regulators is to find the right balance that doesn’t hinder innovation but also ensures it doesn’t cause too much disruption too quickly for society to adapt.

With the current internet, information can move around the world instantly. Yet, the transmission of value is much slower. Currently, a cross-border payment can take days or weeks to process. The Internet of Value would let such value transactions happen instantly, just like when people share text, images and videos online currently. Moreover, the exchangeable value is not limited to money. The Internet of Value can enable the exchange of any asset, “such as money, land, and other financial instruments, the identities of people and things, intellectual property, cultural artifacts like art, music, and literature, and even scientific findings.”

The parallels between the traditional internet and blockchain technology means a similar regulatory approach is appropriate. So far, Canada’s regulators have been cautious not to hinder innovation in the blockchain and cryptoasset industries. Instead they have taken several tentative steps to foster growth. In April 2018, the Ontario Securities Commission (OSC), one of the country’s largest regulators, announced the creation of innovative digital currency regulation. In February, the first Bitcoin ETF (derivative-based) was approved in Canada with two more now under consideration.

Issues to be Addressed

The BRI report summarizes four core regulatory issues Canada must deal with going forward: 1) a lack of regulatory clarity makes startups cautious to proceed with bold ideas, 2) some of the current laws are not appropriate for blockchain technology, 3) there is a lack of meaningful dialogue between regulators and other stakeholders in the industry, and 4) there is a lack of communication between financial service providers and blockchain entrepreneurs.

To address these issues, the BRI report offers six recommendations for Canada’s regulators:

Despite the challenges of finding the right balance of caution and innovation, the take away from the BRI report is clear: “With the second era [of the internet] based on blockchain…. Good regulation is critical.”

To support my writing: 1PUzB7FtURwikfUg4zgdULyyeQkcK6o9fh
Thank you!