Can Power be Incorruptible? Decentralized Autonomous Organizations for Government 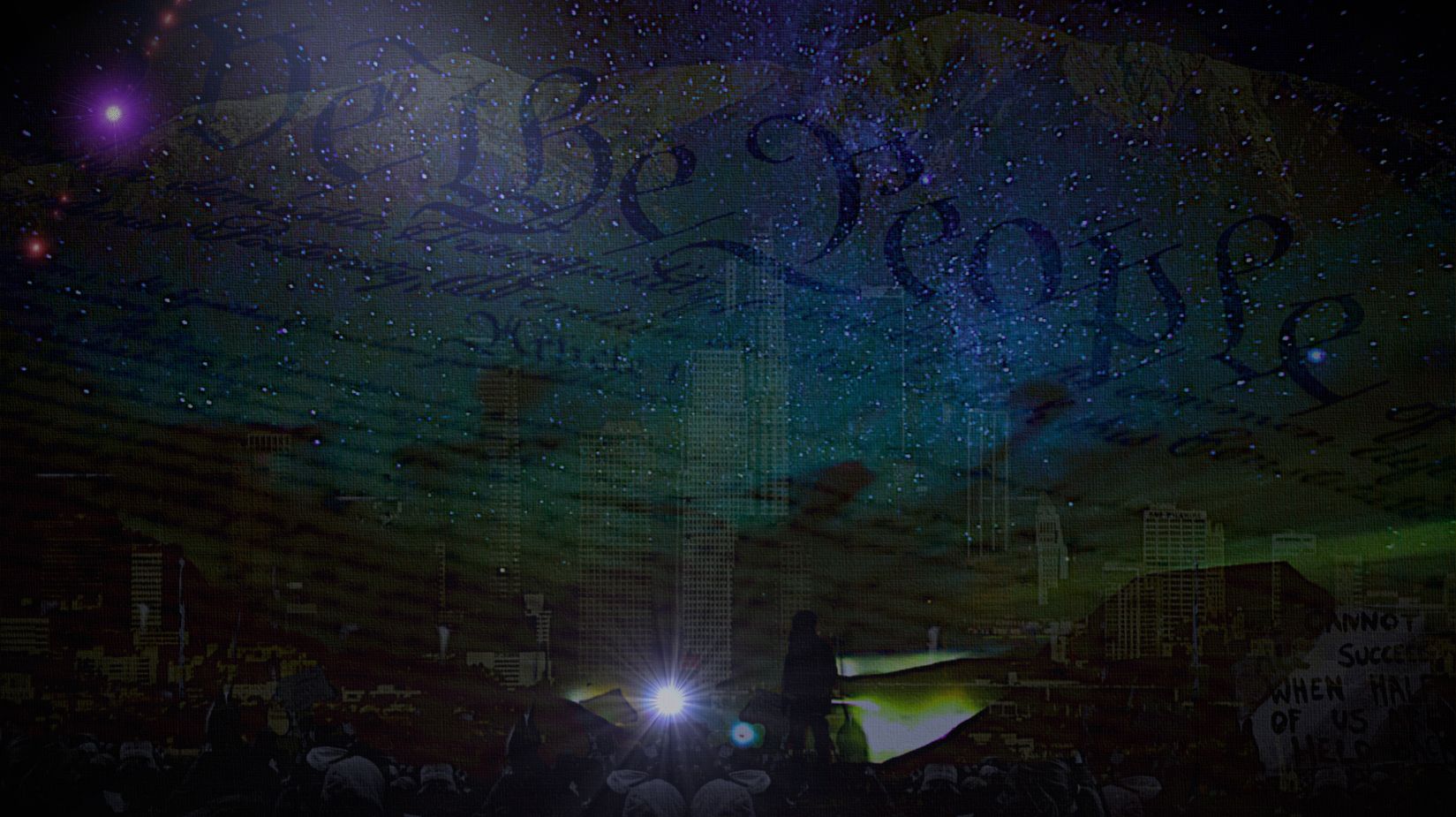 My previous conversation with Gerard Dache, founder of the Government Blockchain Association, was chocked full eye-opening insights into the importance of their work — From blockchain and voting, to digital identity, the impact of the rise of Bitcoin on the dollar, and everything in between.

So when I received an email from Gerard last week, telling me he had big GBA news to share, I jumped on the first open slot in his calendar for a call.

The GBA DAO, and its Token(s) 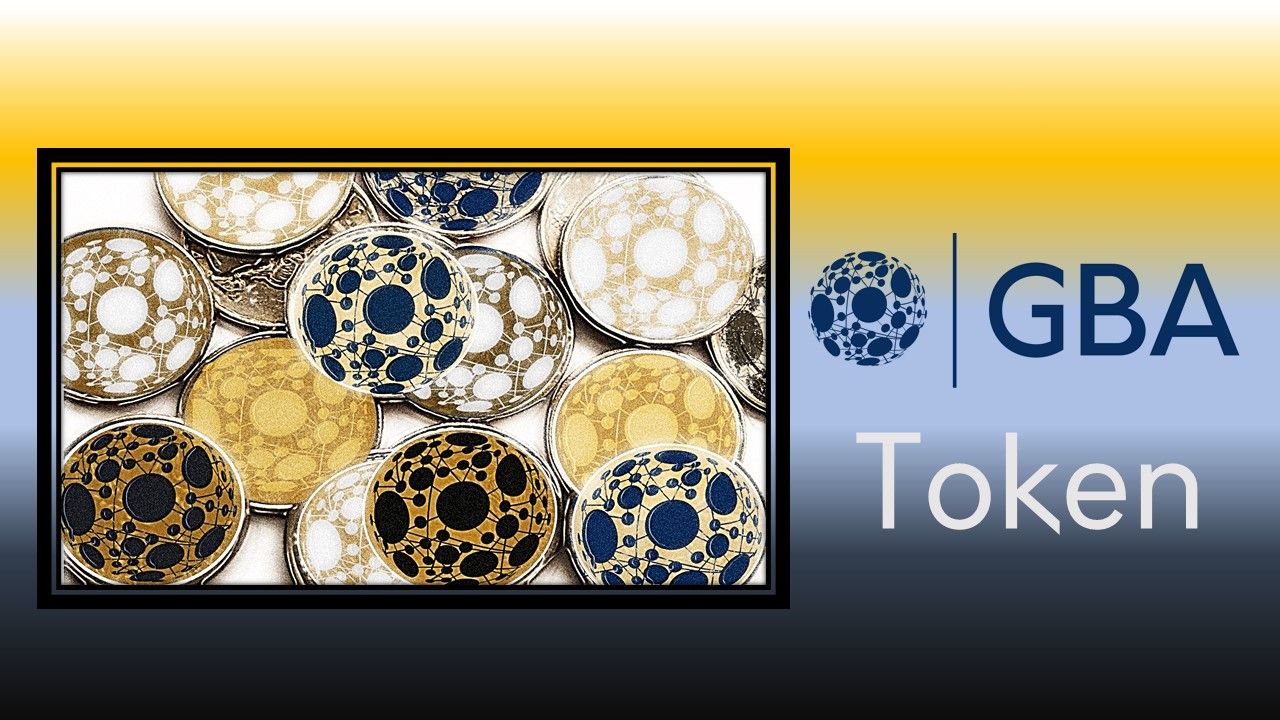 Starting with the what and the why then, this first implementation for the GBA DAO runs on a two-token system, a voting token and a rewards token.

The voting token serves the rather obvious purpose of decision making within the organisation, as, in order to decentralise these mechanisms, a voting token is necessary.

Consensus based-decisions are the cornerstone of civilised democracy after all.

The rewards token then helps to incentivise those who take the lead in matters at hand, and can be used as a show of support or appreciation for members' time and dedication to the cause.

The reward token does, however, also solve slightly trickier situation.

The Problem with Reward Tokens

Put simply, most Government officials can't accept gifts. Of any shape, style or form. Not even blockchain based ones.

Barring the odd exception, it's a one-size fits all rule to avoid conflicts of interest, collusion, and all that Hollywood hoo-ha from getting out of hand in the real, unscripted, world. 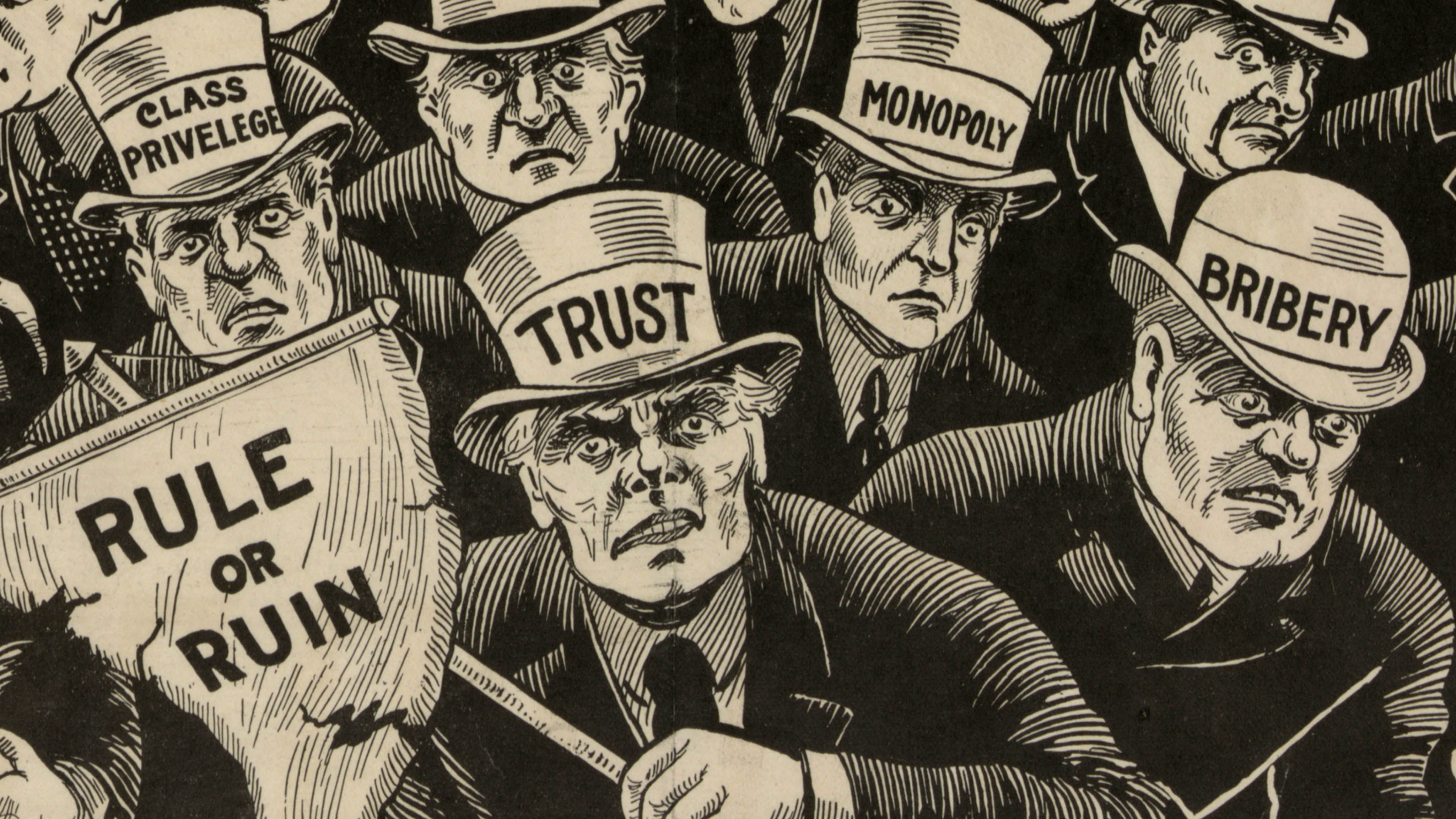 Gerard: "We're rolling things out in phases as we speak, and making sure we keep our members best interests in mind. We knew immediately we needed a system which they could opt-out of, in case of conflicts of interests like this. The mistakes we overlook today could see our members in jail in the future in a worst case scenario! On the other hand, we still need to get people active, and reward good work!"

The GBA work with several high-profile individuals and institutions, hence any system in which the ability to cast votes was linked to a token with intrinsic value was out of the question.

This leaves the other side of this issue-coin face up then. With over 50 separate working groups and chapters, the GBA relies upon the passion and motivation of individuals inside these groups to run.

Gerard: "By enabling certain members to opt-out of rewards, and others to opt in, we address the most pressing matters with one system."

So, the rewards token incentivises those without conflicts to play their role, without introducing hurdles to those in positions which are most affected.

So, we covered the what, the why, and (loosely), the how — This leaves the who, where and when.

Who: The GBA is packed with government employees, blockchain technology enthusiasts, and more. Anyone with a passion for politics, and the matters they affect (which is everything, right!?) can join and get active. Voting identity issues are sidestepped with blockchain based solution, My Earth ID, and Metamask. 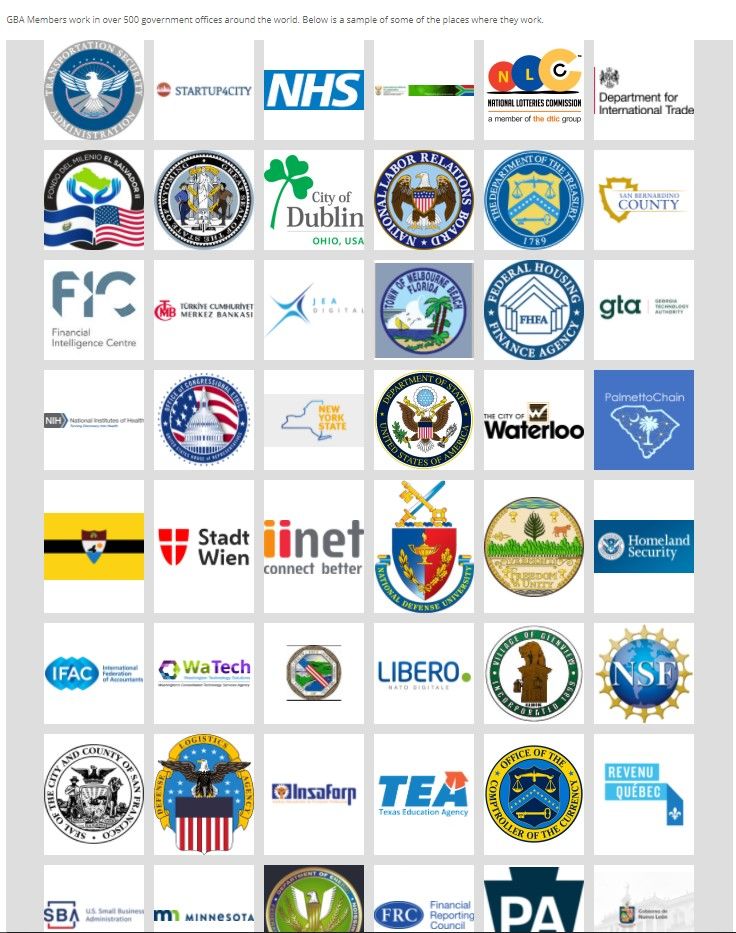 Where: The GBA are more international as NATO. Just take a look at some of the associations they work with (above). So no matter which corner of the world you call home, the GBA are working with your local representatives (and if they're not, they want to be!). 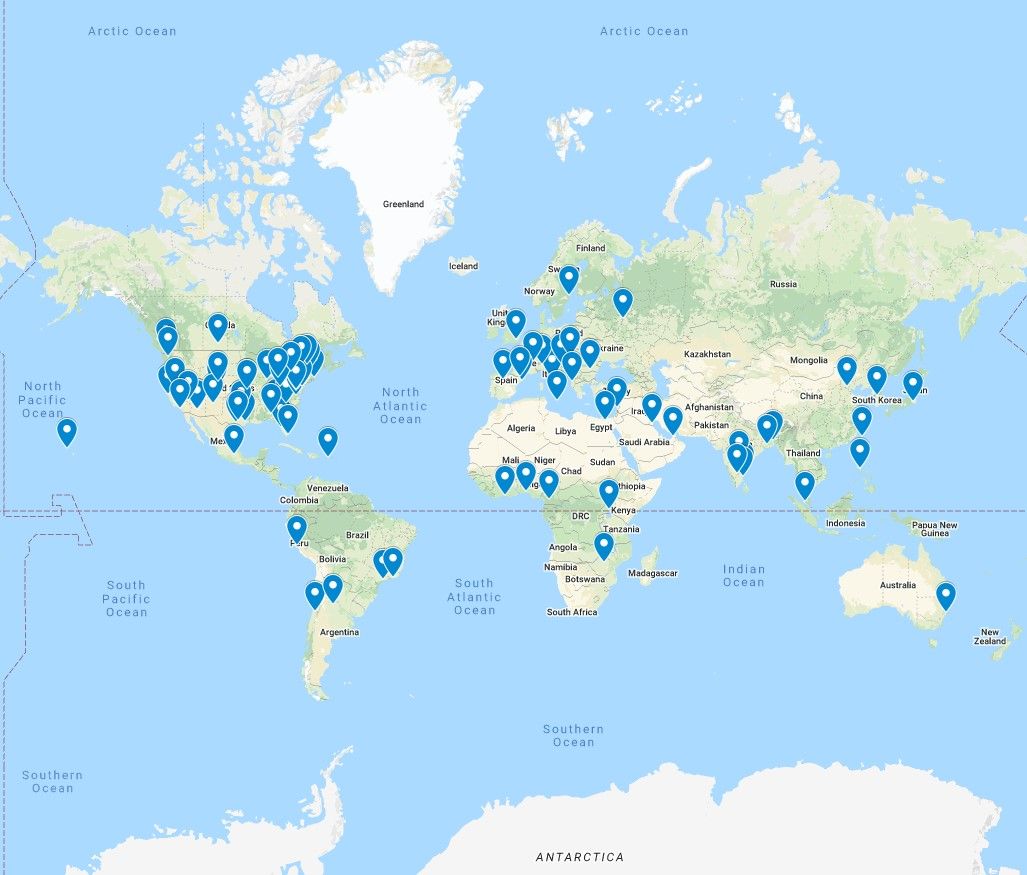 As Gerard mentioned, phase one of their DAO rollout is well underway. The work they're doing is well-established, and already making international waves, but this next stage will advance their initiatives to the next level. Every month, tokens are distributed between the working groups and chapters, with weighting based on merit as voted on by other members. 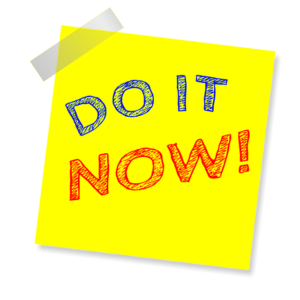 I could wrap up with my rambling summations: This is a real step towards decentralisation and an architype for a model which Governments themselves could look to for future adoption. But why not end with the words of speechmaker extraordinaire, Gerard:

"What we want to create, ultimately, is a fabric of people in decentralised working groups and chapters, and, from their efforts, bring together a fabric of technology to really establish an interdependent and interconnected world which benefits us all."

If you'd like more information about the GBA DAO, then check out their FAQs for some further reading!

Related Stories
Subject Matter
What Does The Average African Think About Crypto? by @benjaminbateman
#cryptocurrency
Financial NFTs Will be the Real NFT Boom by @elizabeth-levine
#nft-top-story
Gamification through Tokenization Can Disrupt the Fitness Industry by @Ishan Pandey
#fitness
GraphQL, the Universal Query Protocol, and the Free TON Blockchain by @freetonhouse
#blockchain
Decentralized Governance & Governance Tokens by @andrarchy
#decentralization
Cryptocurrencies with the Largest Blocks in Their Blockchains by @ks.shilov
#blockchain