Can a Common Hedge Fund Strategy Be Applied to Bitcoin to Drastically Reduce Investment Risk? 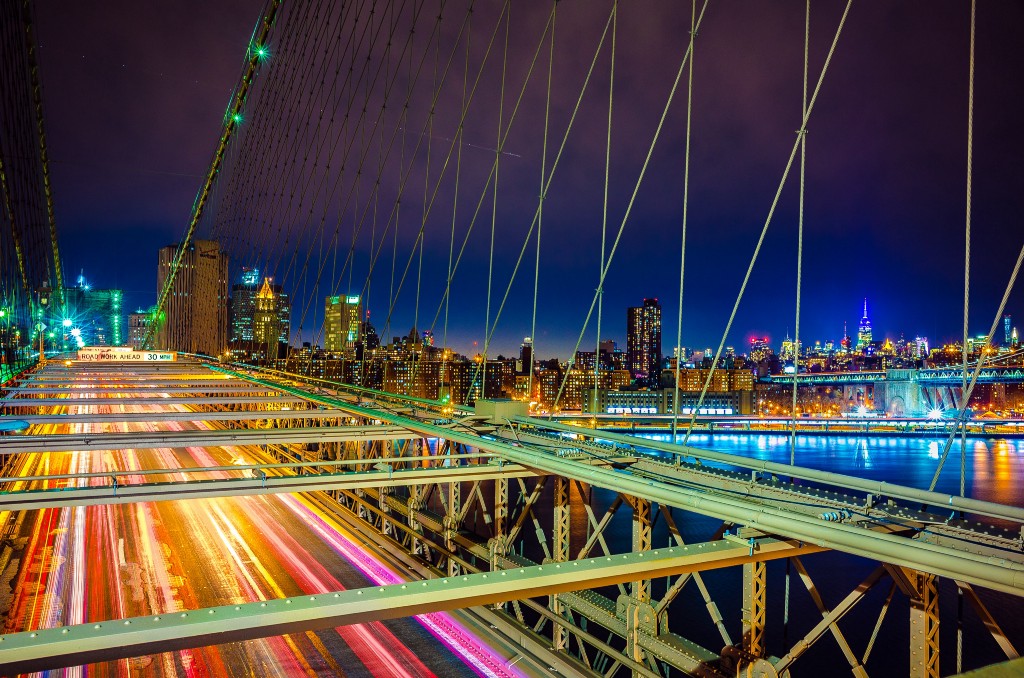 Blockchain assets are volatile, often have limited liquidity and represent higher risk than most investments. They’ve also appreciated in value at a staggering rate. So we asked ourselves, could a common hedge fund strategy, when applied to the bitcoin market, allow us to successfully limit our risk while still participating in the upside?

Blockchain assets emerged as a new asset class lately and are traded frequently on various online exchanges. Bitcoin is the most prominent example and the most valuable at the time of writing with a market cap of more than 50 billion USD.

This market has seen tremendous interest as some of these assets have increased over 10 times in a short period of time.

For example, Ethereum has increased more than 24 times on 6/30/17 compared to one year ago. Hence an investor of 1000 USD a year ago would now own Ethereum worth 24’000 USD and could buy himself a new car.

But that interest comes with risk

Most of the blockchains are released by startups at an early stage leading to significant risk in investing in this new asset class as some of the startups will undoubtedly fail.

The risk doesn’t end there, as some of the assets have very limited liquidity, which results in massive price increases and sometimes even larger price drops.

Additionally, one could fear that the blockchain bubble bursts. In particular, the risk — measured by volatility — in this new asset class is far bigger than in the classic asset classes like equities or bonds. Both Bitcoin and Ethereum have a volatility of more than 100% over the last year, whereas the S&P 500 Index has a long run volatility of around 16%.

How Risk is Managed in Traditional Markets

Ideally, one could participate in the upside of blockchain assets such as bitcoin, but be protected on the downside. In traditional markets one could achieve that by buying a call option.

The figure below shows the payoff and profit profile for the buyer, depending on the price of the underlying at the expiration date for the call option.

Unfortunately, call options are not readily available for blockchain assets. There is not yet a provider of these options and options are inherently difficult to trade as well.

Several other strategies exist to evade financial risk. Fundamental analysis, delving into a detailed analysis of the cryptocurrency such as revenues, adoption level, governmental models, development strategies etc. might help to find risky investments. However, these markets lack the underlying data required to make such judgements with confidence.

So, what tools do we have to limit our risk?

Hedge funds have developed a strategy that is only based on the price history of an asset and works similar or sometimes even better than just buying a call option.

The strategy is called trend-following and is in fact one of the largest strategies in the hedge fund space. Hedge funds using trend-following, also called momentum strategies, have existed for over 50 years and have grown to approximately $320 Billion of assets under management.

So we wanted to know, could this strategy be applied to bitcoin trading to replicate a call option?

Trend-following strategies have been shown to have a similar result as call-options. Hurst, Ooi and Pedersen (2013) used a simple price momentum strategy and applied this strategy across asset classes of equities, bonds, fiat currencies and commodities. The strategy proposes to buy an asset, if the return of this asset is positive over the last m days. Hurst, Ooi and Pedersen (2013) suggest to use m between 30 and 360 calendar days.

How would this strategy have done since inception of bitcoin? The figure below shows the rolling returns of this strategy for different bitcoin returns.

Our research shows that momentum strategies from financial markets can be applied to bitcoin trading.

With this strategy, an investor would have participated in the large upside of bitcoin, but not so much in the drawdowns of bitcoin of more than 90%.

So What’s the Catch?

The investor pays a price for this protection.

First, the investor has to watch the bitcoin market on a daily basis and invest his time. Secondly, his risk is not zero if the bitcoin market sells off, but limited to an average of about 10% and sometimes even higher. Thirdly, the investor does not fully participate in bitcoin if the market price reverses quickly. The investor would sell his position in a sell-off, but would only get back into bitcoin after it has retraced from the low.

Several extensions to this strategy have been proposed. For example, trading several blockchain assets at the same time would improve the investment performance. The most common approach is weighting these investments according to the volatility of each market (see Hurst, Ooi and Pedersen, 2013).

Also, several pitfalls of such a strategy are recorded in financial markets and it remains to be seen if these apply to blockchain asset trading as well.

Viebig, Kallerhoff and Tschunko (2013) showed that these strategies do not fare well, if the market moves sideways, but with a high volatility. In fact, in this research we excluded the time frame of March/April 2014, where bitcoin showed exactly this type of pattern.

This analysis is based only on price data. Future work should incorporate other technical data sources such as volumes and order books to analyse the price movements of blockchain assets. Above that other data sources and maybe even new valuation models will be necessary to trade blockchain assets from a fundamental view.

Ideally this strategy is applied on a wide range of different cryptocurrency assets to improve and lower the premium even further. Other strategies to mitigate the risk of investing in cryptocurrencies might be to take a more fundamental approach. However, the detailed and comparable data across cryptocurrencies is not yet available.

Dr. Philipp Kallerhoff is Founder and General Partner at Protos Cryptocurrency Asset Management. He is a senior portfolio manager and data scientist in the fintech and hedge fund industry for over 10 years. He managed hedge funds, most recently under UCITS IV and SICAV SIF at Harcourt Investment Consulting across asset classes and was a co-founder of Jumiya Inc., a big data startup in Silicon Valley. He is an alumnus of Singularity University and holds University degrees in Engineering, Psychology and Physics and PhD in Computational Neuroscience from the Technical University Berlin.