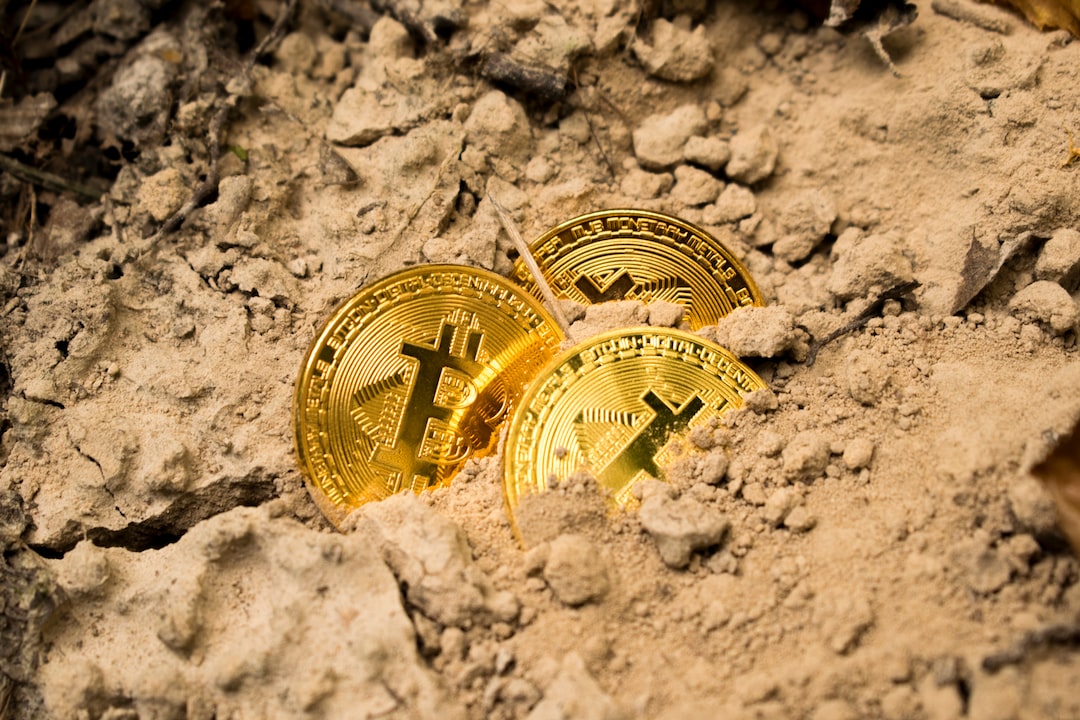 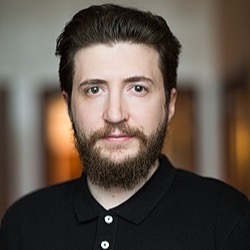 In recent days, the price of  Bitcoin has fallen sharply, which has led to a decrease in network hash rate by 20%. It suggests an outflow of miners due to the losses, which has happened more than once.
We decided to investigate where the breakeven points of mining are located on the most popular devices, and how they correlate with the price.

One of the most famous and widespread miners in the world,  ASIC S9, has the worst break-even rates: to profit from this device, the price of  bitcoin must be above $7,643.

The leader in terms of profitability at the moment is  Asic S17 from Bitmain. It will generate profits until the rate drops below $3,598. The second and third most profitable companies are Innosilicon T3 + 67 and Avalon 1166, the break-even point of which is $3,970 and $4,299, respectively. All of the above models are flagships for the largest mining companies in the world.

If you look closely at the  Bitcoin chart, you can find a clear relationship between the breakeven levels and the price of  Bitcoin . So, the level of $7,500 was a key  support area for the heading cryptocurrency for 6 months, and it was at this level that  Asic S9 had zero profitability.

It could be a coincidence if earlier, we had not already observed how  Bitcoin walks through these levels. Just recall the situation a year ago, when  Bitcoin was trading at around $ 3,200 - $ 3,500. At that time, the break-even level of the best mining devices was near $ 3,000. And as history has shown,  Bitcoin has not dropped below this level.

A large number of matches indicate a clear pattern. Therefore, it is worth paying attention to the following two levels: $4,00 and $4,500.

It is quite possible that  Bitcoin will come to these very marks and, possibly, it will be that very bottom from which new explosive growth will be expected from us.

* To calculate the breakeven point, we took the average cost of energy for industrial companies from China at $ 0.075. We calculate for China because 70% of the mining power of  Bitcoin locates in this country.

This analysis is done with the help of EXCAVO, #1 team of analytics on Trading View.

How to attract more investments with a Pre-IEO