What is a Brain-Chain Interface?

We are currently on the cusp of a period of convergence in which technologies that were previously developed separately (for example biotechnology, genomics, nanotechnology, artificial intelligence, computational logic, materials science and cognitive neuroscience) are being approached in an increasingly interdisciplinary fashion. Convergence has already revolutionised the way in which we engage with businesses and institutions. With the relatively recent emergence of the blockchain and specifically the philosophies blockchain encapsulates, further technological convergence has the potential to fill basic human needs and improve the human quality of life.

When one considers the spreading activation that neural networks in the brain use to process information in a parallel, distributed manner, it is inevitable that at some point in the not too distant future we will be able to tap directly into the evolving blockchain ecosystem and potentially speed up the reality of the global brain. The global brain will be the Captivating Project of Society 5.0. 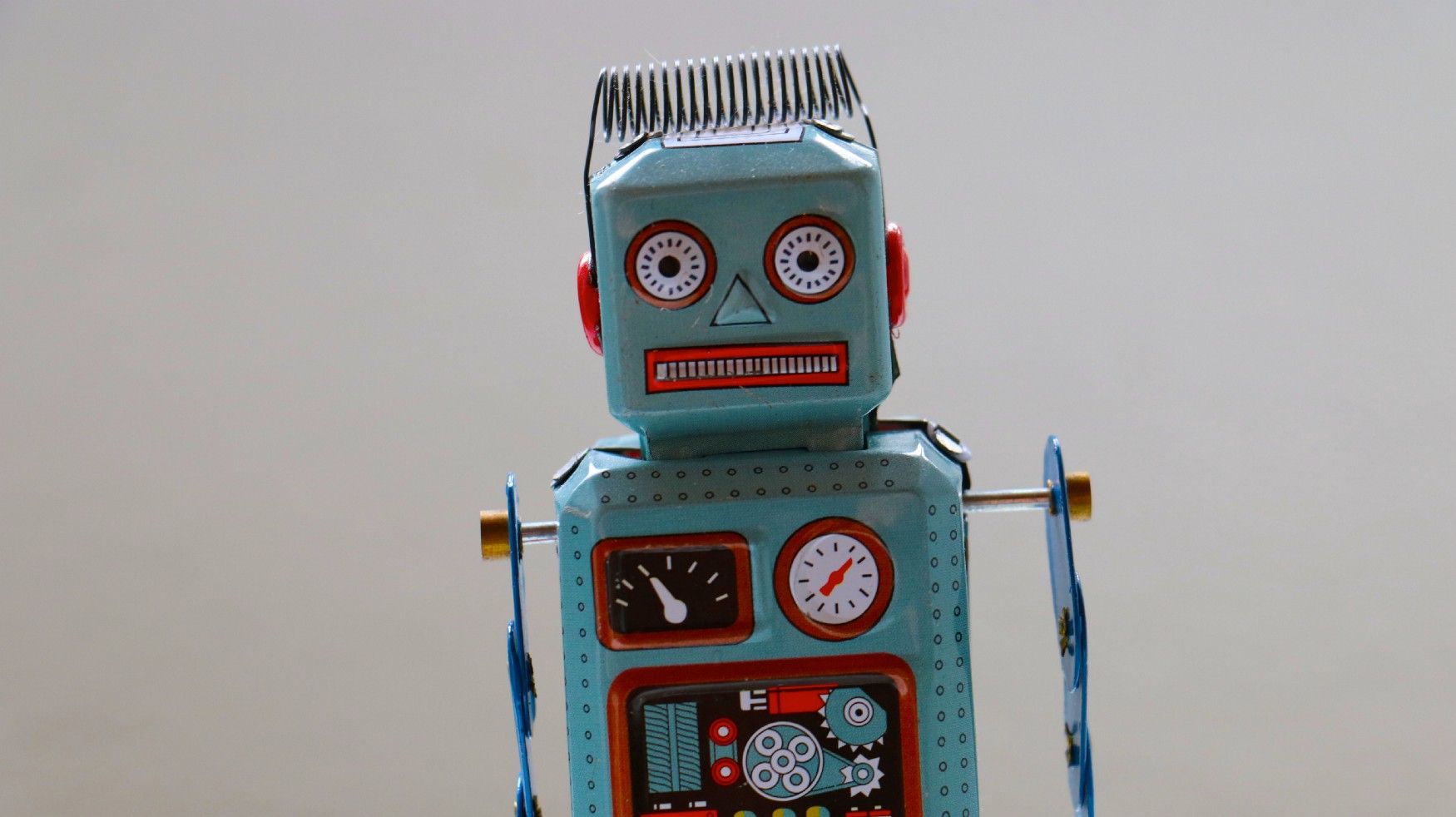