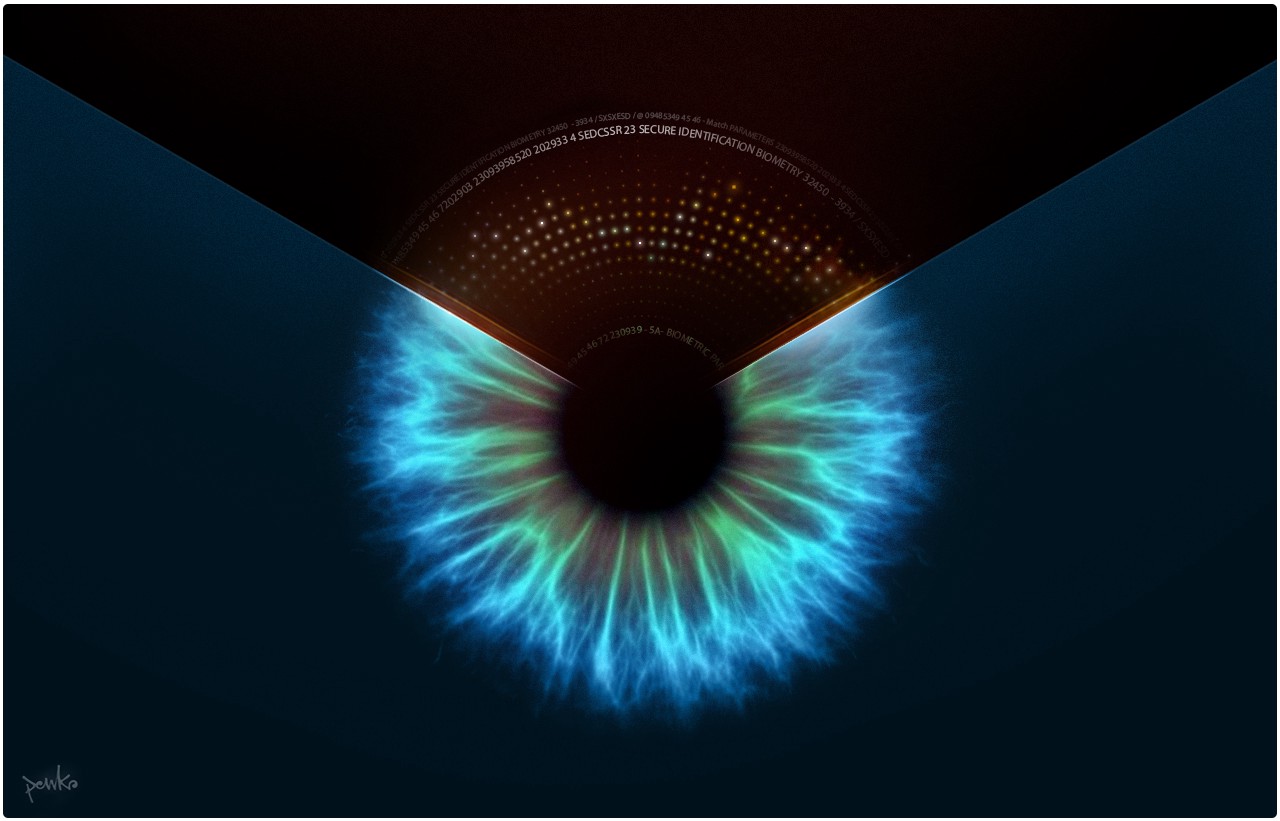 Conversations with a Robot

Let’s imagine a few conversations that people can have with virtual assistants or bots.

Claire forgot something to do with the bank and comes back to the conversation.
— Claire: Ok Robot, I need to transfer some money to my husband Jamie.
—Robot: Of course Claire, add your 4 digit pin number.
— Claire: I have just done it 5 mins ago 😞

Claire’s daughter named Brianna, who is 16 years old, try to access her mother agenda. Brianna wants to schedule a meeting for her mother, on Friday evening, to make a party with her friends at home.
— Brianna: Ok Robot, I want to add an event on Friday.
—Robot: Sure Claire, which title?
— Brianna: Ok Robot, Salary review with Frank (the boss).
—Robot: title Added, What time will it be?
— Brianna: Ok Robot, at 17.00 for 2 hours. (I will bring all my friends to the party).
—Robot: Event Added this Friday from 17.00 to 19.00. Have nice evening Claire.

When Claire finds out the whole story, she wants to … drink.

In previous cases, we can see the difficulties that Bot user face in a regular conversation. At context level, access and identity impersonation.

Why artificial intelligence is not cleverer?
Could a bot identify the person without asking the name over and over?

What is a biometric test?

The biometrics are tests based on people physical patterns. These tests allow differentiating one person from other, and establish a profile of that person. For example, calculate the age, sex and mood, among others.

Depending on the results of the biometric test, we established the next classification:

We can classify biometrics tests attending the type of essay and where is developed:
- The fingerprints are one of the most known and old biometrics essays. It is required to have a physical device for the analysis.
- A vocal biometric test is needed an audio file.
- A facial biometric requires image support.
- An image and sound biometric need video support.
- For eye-retina, it is required an eye-retina reader. ( Which is believed that produces eye injuries).

What is that for

There is a conversation with people to be handled. The more “legal” information we have from the people “with their consent” the better.
If the user is a woman or a man, is called Rose or John, is an adult or an infant, is happy or troubled, is something it can be used to make the conversation more human understandable.

The more “legal” information we have from the people “with their consent” the better.

Analysing the context type in a conversation, there are:

We look for giving the best responses, more contextualised and more emphatic. With the biometric tests, the inferred context can be enriched and facilitate the bot to decide a better response.

For the most popular biometrics as the fingerprint, facial recognition and voice recognition the process will vary depending on the operation.

Although this implies that verification and identification can be perceived as more invasive than profiling. Those tests steal more attention from the user. Even can be necessary for the user to be in front of the device that is capturing our model for an amount of time.

How to include biometrics in my bot

One idea would be to accommodate the conversation and screens for the person who is talking to the bot. The user could train the models and do the tests following the Bot orientations within the talk.
Identify the people with workflow in the conversation is good. Although, the user can reject the idea of being boring or unneeded in the moment of the conversation.

But a spoonful of sugar helps the medicine go down. Ideally reducing the invasion as much as possible. In the case of getting the user profile will be easier because training is not required.

How can we improve the process

We should think about creating a clear strategy for every single case.
However, this is not that easy and there are dependencies.

When facing the problem of solving all these variables equation there are few tips we can use:

Often, the identification and verification can be crucial in our system. Instead of putting all your chances to one card you can combine several biometrics tests at a different time. For example, voice recognition and facial in a different time to authorise a payment in a safer way.

If your bot has any functionality for groups or can be used for several people at the same time where the security is not very important. You can add a bonus to your conversation. Imagine that your bot recommends restaurants for groups. You can take a picture of the group with a service that gets the gender, age and mood of the group member for a more precise recommendation.

if your bot uses critical systems where the security is something vital. If you are going to implement or to pay a recognition service it is important for the system to detect impersonation. For example, in the case of images. If the identification system implemented in our bot would not have spoofing detection, it would be possible to identify any person with a picture of the authorised user (model) and have access to the critical systems.

Looking at the future

We also made a small research of some futuristics biometrics very interesting and varied. Here are some resutls:

It looks like the biometrics inclusion in this world is something for the future. Although, we are all using it already in daily routines as the fingerprint with the mobile phone. Now all these ideas are there available to be used in our Bots. We only need to learn when, where and how to include them.

Hope you liked it.
Thanks for reading.

Telegram Bots Have Helped Pave The Way for dApps 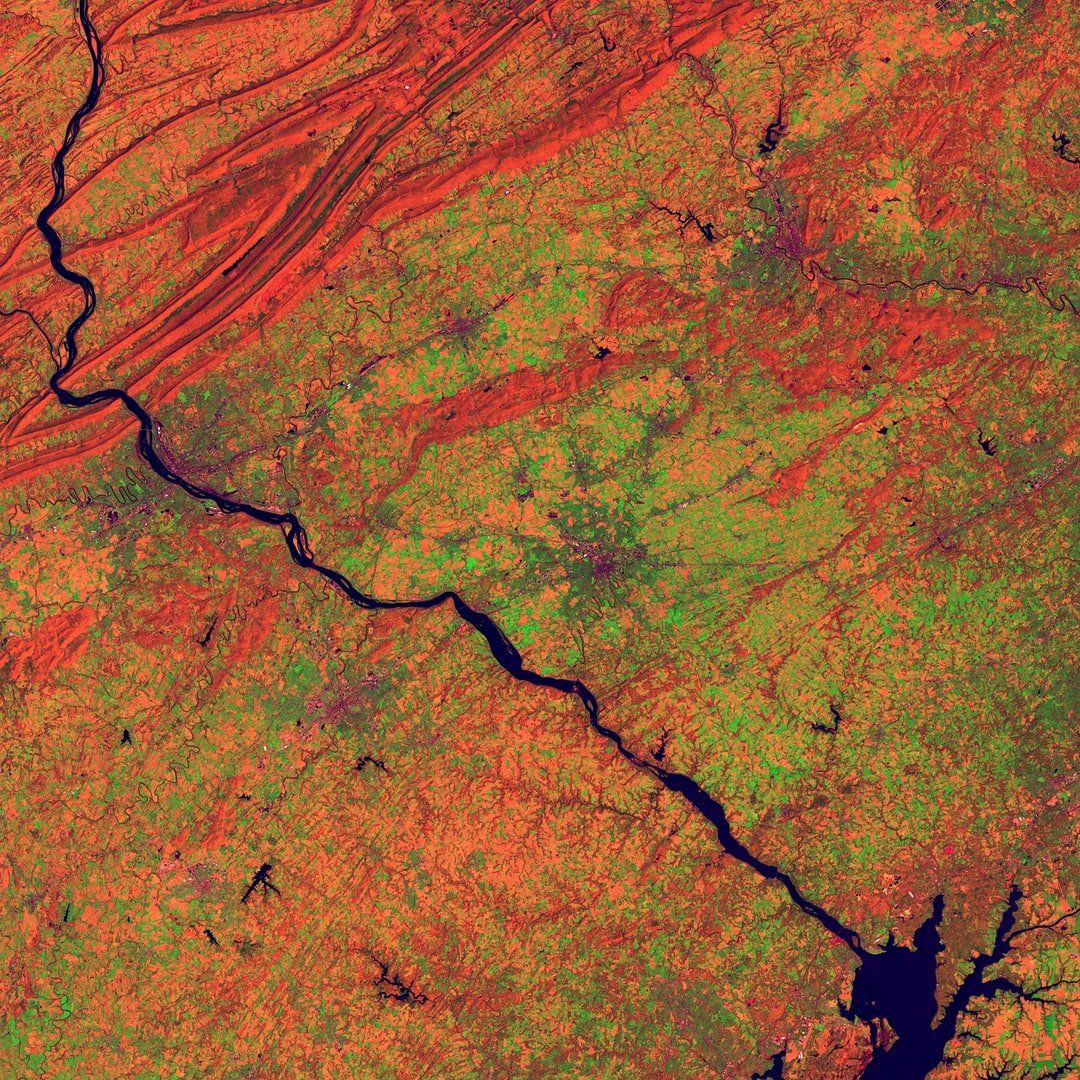 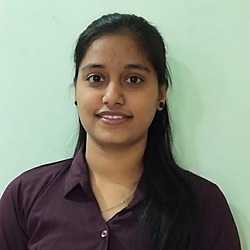 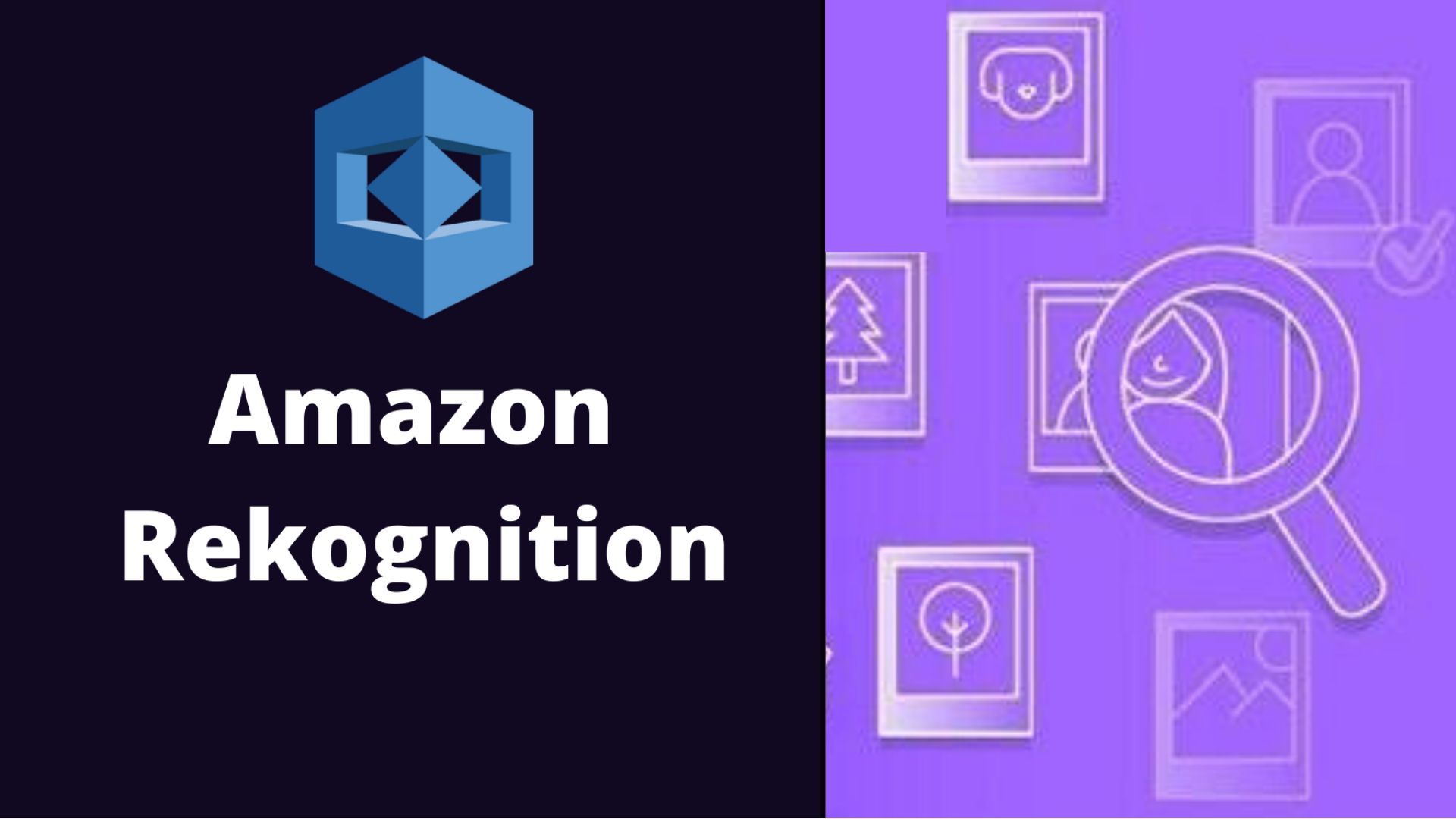