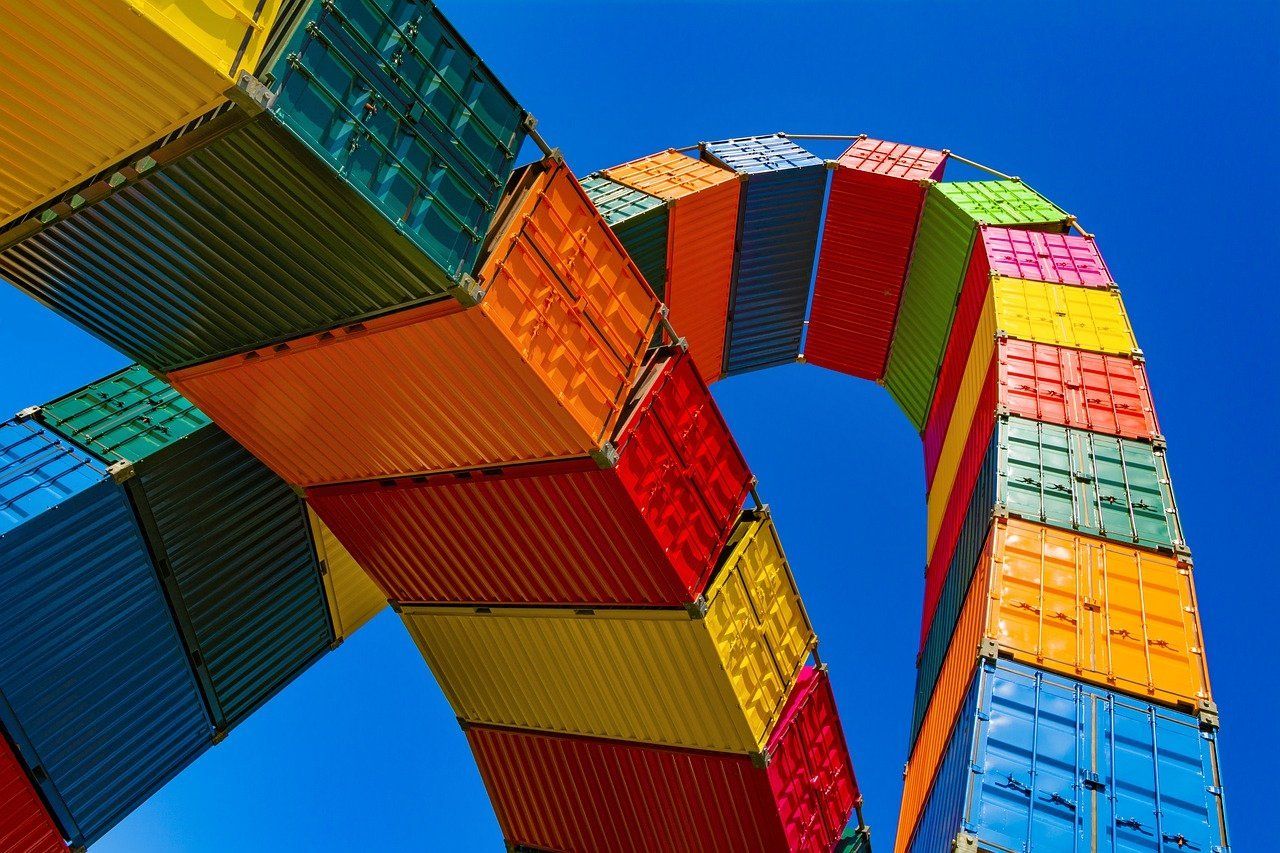 Crypto enthusiast, exploring the world of blockchains with wide eyes and open ears

Familiarizing the indicator on the chart:

1. On the tooling chart draw Bollinger Bands (by turning the indicator ON)

2. Three lines would be displayed on the screen:

In the period of low volatility both the upper and lower band will come closer to the middle base line, compressing the moving average and this is called a squeeze (or a period of contraction). This squeeze is followed by a period of high volatility, it may be in either direction - mooning or tanking. In the case of mooning one has to enter in a long position and if the ticker is tanking then the trader has to enter in a short position.

Bollinger Band gives only price volatility information, to use this as a standalone metric without other indicators would be foolishness and hazardous.

Squeeze the Bollinger Bands to identify the right price to enter in a call, ride the wave and get out before the next squeeze happens. Do not ride alone, take help of RSI & EMA to have a smoother bump free ride.

Related Stories
Subject Matter
Enter The Decentralized Internet Writing Contest by @HackerNoon+FreeTON
#promoted
Understanding Exponential Moving Average (EMA) for Trading by @hasijasaurabh
#blockchain
Decentralized Autonomous Organization - Core Concepts by @xdao
#dao
Crypto is Safer than Gold: An Argument by @alfredodecandia
#gold
Bitclout: Is it a SCAM? by @andrarchy
#decentralization
Nakamoto's idea Vs The Real World: How Bitcoin Is More Mainstream Than You Think by @tanveerzafar
#btc
Ethereum's Layer 2: The Story So Far And What To Expect Next by @agnecrypto
#ethereum-scalability