Blockchain? Why you should trust it for a better future. 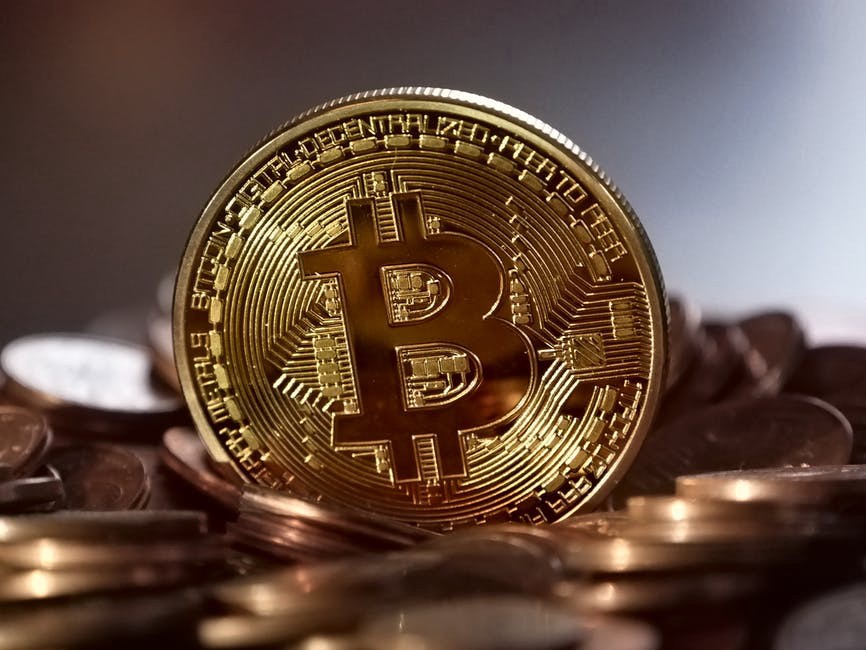 Technology change over decades, when the internet began, it’s impossible to say for certain, if the internet can revolutionise the computer and communications world like nothing before. The invention of the internet is not limited to, email or social media, in fact, over years Internet represents one of the most successful examples of disruptive technologies in shaping the business like big data, the cloud, IOT, robotics, or even artificial intelligence.

For many of us Blockchain technologies still remain complex, but the idea behind is too simple-a universal ledger database, shared with the world. Blockchain technology introduced many new avenues for communications, human interactions, financial services, good governance and so on. With Blockchain we’re seeing the new world moving forward, for instance, we discover a positive shift in the capitalist world, every asset, whether its euro, dollar or bitcoin, we move now because of Blockchain will have more accountability and transparency.

People who doesn’t know what the Blockchain is and how it runs, here is the quick introduction to the “Blockchain”. Basically, Blockchain is a universal open source ledger, a database builds bitcoin peer to peer network, this database much of the information infrastructure, we used and rely upon today, it can be money you used, all your banking and credit card entry is a ledger of transactions when you used Facebook, LinkedIn or Twitter is your digital identity on the internet in some kind of digital ledger entry form. These ledgers are centralised (control by one company) and closed (only companies who own ledger/data make entry to such ledgers), also interoperability still remains a challenge with current ledgers.

By interoperability, I mean, Suppose I have to transfer money to my friend in Singapore, then either I can choose Internet banking or PayPal. In my first option of internet banking, the successful transfer takes place only when we both have a same company bank account, it’s not possible for my HSBC bank in the UK to make entry into other Singapore bank account ledger for such transfer, therefore we will be needing an intermediary like PayPal or transfer wire. Even in Paypal as option, we both need to have accounts with PayPal, I cannot send money to transferwise from my PayPal account, we both need to have accounts with PayPal or transferwise. Further beneficiary needs to pay PayPal or transferwise additional commission for sending money to the beneficiary bank and generally process take like 2–3 days in all. On the other hand, Blockchain technology the entire process can be done in seconds by replacing centralised closed ledger into decentralised universal ledger on the open network, anyone can access and remove the money without intermediaries like PayPal or transferwise.

Why should I trust Blockchain??

The Blockchain Universal ledger database can be read through Google Excel spreadsheets, one we share with your colleagues or friends in day basis. The replica of your Google spreadsheet remains as replica on other computers too, and if you gave permission to edit and further share, your colleagues can also delete or edit columns in a spreadsheet. So, every time someone changes spreadsheet it changes everywhere and all your fellow workers will see the updated replica of a changed spreadsheet. In Blockchain this spreadsheet is shared with everyone in the world, everyone holds a copy of the same spreadsheet and anyone can access the same spreadsheet, But in Blockchain, beauty is that no one can edit or delete the old entry or reference in a spreadsheet, one can only add new rows and give old reference to do transactions. In Blockchain ledger, it’s impossible to change/delete an old entry it because of these reasons.

In block chain to replace or edit any universal ledger one has to edit or delete all the replica of the universal ledger on all the world computer writing at some point in time or double the whole network all at once, which is impossible, at the scale Blockchain has now evolved, also as records cryptographic transactions in a public ledger that is difficult to alter and compromise because of the distributed consensus. As an effect, Blockchain is believed to resist fraud and hacking.

Blockchain makes possible to transfer money from one person to another person without internet bank or intermediaries like PayPal, all you need access to a computer and Blockchain network and you shift money in seconds and save transaction fees on such transfer. Blockchain technology allowed you to transfer the assets on peer to peer lending. See this amazing theguardian video explain in a simpler direction.

At present you must be wondering how do I use Blockchain I don’t know protocol, then ask yourself, do you know what protocol email runs on?. I guess most of us the answer is “No. We just use email, and least bother what technology Google is using to send such emails. As user and beneficiaries of technology I know how to use electronic mail. Same applies to Blockchain technologies, the whole world going to use Blockchain in different form of the product or applications.

So Blockchain is all about money?? Not really!!

Blockchain is more than simply sending money as virtual currencies. One of the reasons Blockchain community is excited about Blockchain technology that is new and evolving and may have endless possibilities, for example, Ethereum (smart contract) is an open software program based on Blockchain technology that enables developers to build and deploy decentralised applications. In traditional contract like those created by legal professionals today, rely heavily on middlemen or third parties be it for validation, review or authentication. A smart contract on Ethereum eliminates all middlemen.

The Blockchain technology makes the same problem autonomous. A Smart contract not only saves time and ward off conflict, by mutually agreed terms to be reached through code into the Blockchain. Suppose you wish to purchase a house from a man, you set up the contract on the Blockchain maybe in Bitcoin (BTC) or ether or Singapore dollar. Now Blockchain holds your money in escrow, while the registration papers or other formalities arrive from the seller (private key) and in case if the ‘key’ doesn’t arrive before the termination date, then as per condition that you both agreed in the Smart contract your money is refunded back to you with automated processes.

Blockchain doesn’t only work out financial transactions instead Blockchain offers millions of possibilities, like copyright infringement, notary services (Estonia Govt. Has already espoused the same), Voting with Blockchain on valid digital identity, registration, take another example of a real estate property dispute, mostly, all dispute and counter-claim called for genuine property documents one that with property possessor. If your state registry adopts Blockchain based ledger for recording every property documents registration in the state, then it’s impossible to fake property documents, the same way the Blockchain adds benefit to the healthcare digital record keeping system. Blockchain not only gets rid of intermediaries like PayPal and banks, but other aggregated models like Uber, foodpanda etc. and restore incentives directly to the community, let’s suppose the driver in upper case or restaurant in case of foodpanda.

Blockchain is young and evolving, we need to exercise a lot of developing on protocol & application front, data privacy. Blockchain community, not only addressing these challenges, but also addressing functionality, for making it easier for the general population to use it, to handle millions of transactions at one time, maybe infinite transactions at one given time and I believe Blockchain community together will achieve the goal sooner than expected. But we also need people to trust Blockchain and virtual currencies because that’s going to be future and it’s giving way to change everything around us, we need people to come forward and volunteer into it, the universal ledger so far has proven to be the best security system when it comes to your financial data system ,privacy and transparency.