As volumes of transactions increase on Blockchains, the execution time slows down significantly resulting in a higher transaction fee. For instance, if somebody sends you some Bitcoins, it would take several minutes to receive them, and you will still be required to pay heavy transaction costs.

With such challenges, it begs the question: how will Blockchain revolutionize the world? Consequently, any great idea that can come to its rescue by solving this non-scalability is worth our attention. Lightning Network is one such revolutionary idea.

This write-up gives a brief overview of the Lightning Network. We shall explore what it is, how it functions, why it is crucial as well as its implications for the future of Blockchain and cryptocurrencies. So, let’s dive in and explore:

Lightning Network: What is it?

The Lightning Network is simply a protocol that will help speed up and scale the performance of Blockchains. The design offers technical capabilities missing in the original Bitcoin Blockchain. Nonetheless, it can also be implemented in any other Blockchain.

How does the Lightning Protocol work?

The Lightning Network is supported by numerous smart contracts put together in a system built on the topmost tier of the Bitcoin Blockchain. The protocol allows very fast transactions speeds that are accompanied by very low transitioning fees.

To attain this, the following procedures are followed by the two parties undertaking a transaction:

Did the process seem cumbersome? Well, it would be if executed manually. The good news is that smart contracts are executed automatically and almost effortlessly under the Lightning network protocol. So when the contract lapses, all the above procedure takes place within the background in an automated mode triggered by the smart contract.

The Lightning Network’s deploys pay channels that are very effective in enabling users to transact in direct mode with each other. This deviates from the usual module of the Blockchain where transactions are broadcasted through an entire network (public Blockchain).

Since two parties come together and transact with each other with trust, and track payments on their own, it eliminates the costly and time-consuming mining function. The Lighting Network protocol also offers a channel in dispute resolutions. If there is a dispute, the final balance sheet figure is shared among the two parties based on the smart contract underlying the Multi-signature wallet.

The Pros of the Lightning Network

The Cons of the Lighting Network

Lightning Network: Where are we now?

On March 15th, Lightning Network was released as a beta version in which the “Stark’s team” incorporated some safety measures by setting the highest amount that a user can send to around $1,400 for any channel.

However, some crypto enthusiasts feel that the technology was rolled out rather too fast without testing. That was according to a report by the CoinTelegraph.

Since this technology is in its early stages, we cannot predict with certainty whether the deployment of the Lightning Network will actually scale the Bitcoin Blockchain network or even tell how it might evolve over time.

Nevertheless, in case of successful implementation, users would be very eager to see the interesting promises actualize for the Bitcoin Blockchain. Users just can’t wait to enjoy faster transactions with near to zero costs. The aspect of enabling micro-payments would also foster massive adaptability and would boost the functionality of Bitcoin from the initial and current status of value preservation. 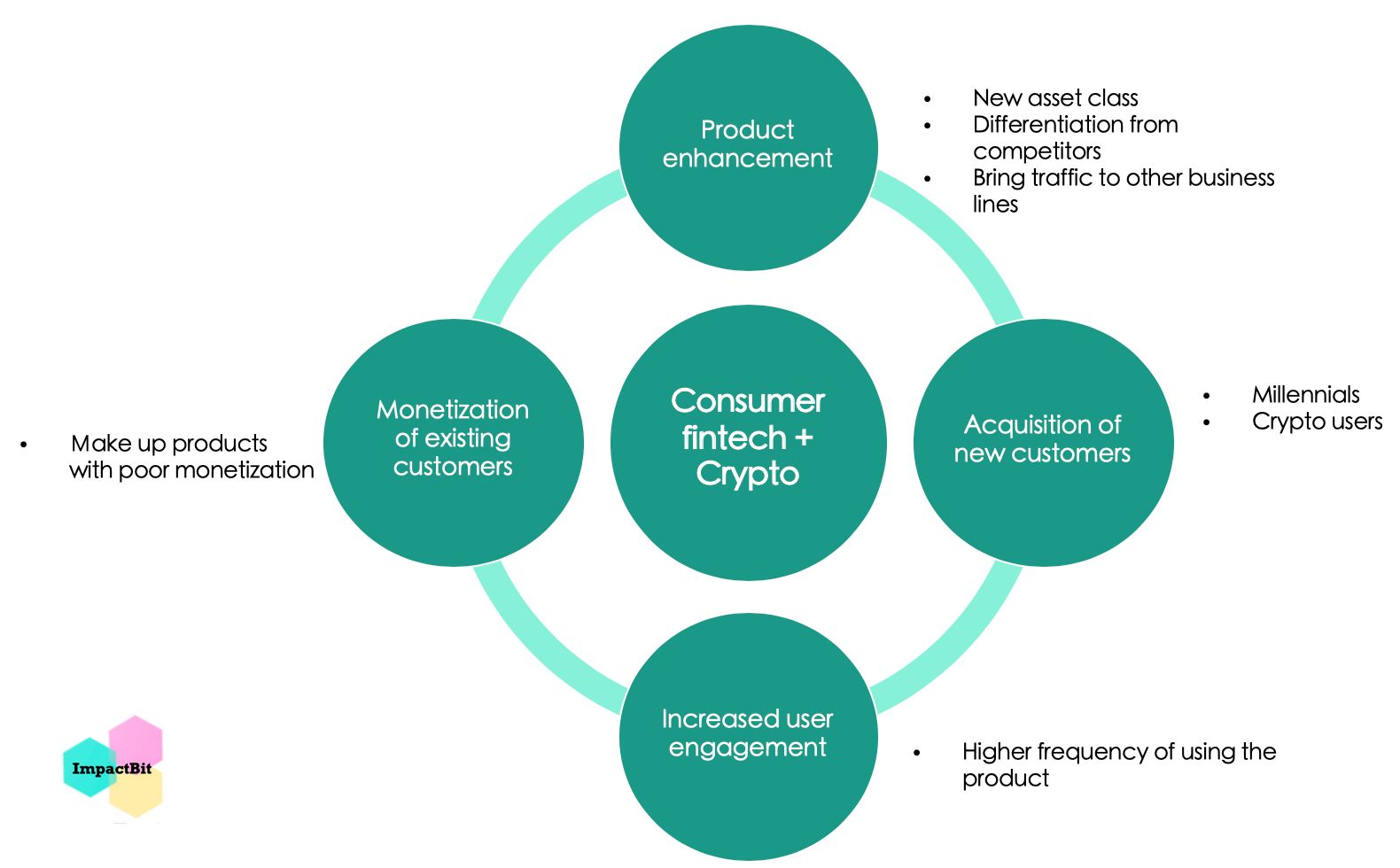