Blockchain Regulations Must Empower Those Outside the Traditional Banking System 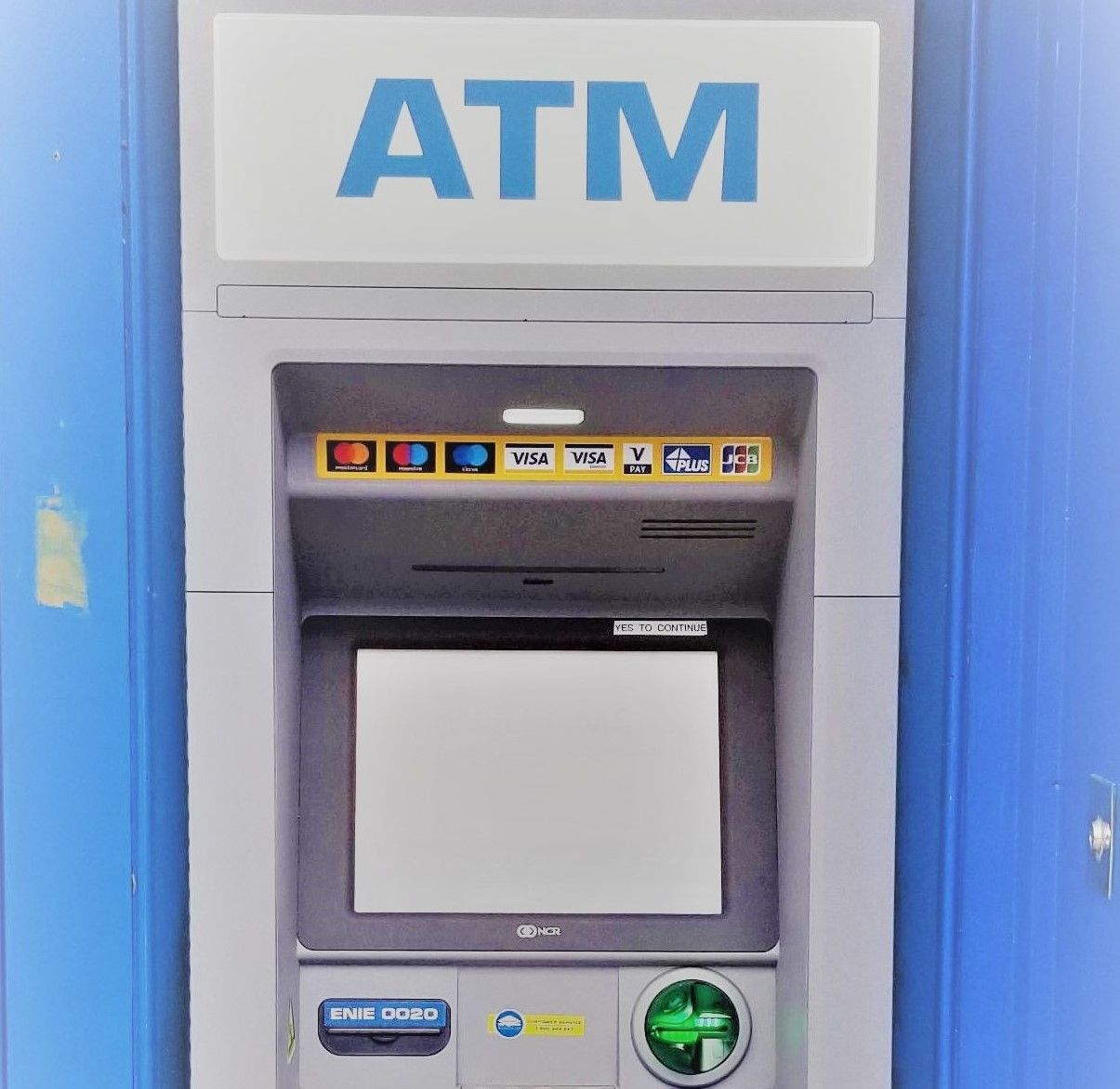 Cryptocurrencies, like Bitcoin, offer similar kinds of freedoms because they have become as ubiquitous and accessible as the internet. Bitcoin ATM machines (BTMs) have opened a new frontier for those without access to the banking system.

Ben Weiss, COO of America’s leading BTM provider, CoinFlip, is heading the charge to both serve the underbanked and encourage regulatory clarity and reform across the country. His company’s BTMs give users the ability to buy and sell cryptocurrencies like Bitcoin, Ether, Dash and Litecoin, and store their cash in a secure environment.

CoinFlip is not alone, however, and is joined by the likes of Rockit Coin and Bitcoin Depot – two prominent operators that have rolled out many BTMs across the US.

When cryptocurrencies were initially introduced, access to these digital currencies was difficult as they had to be mined and stored in digital wallets. It also took years before merchants accepted them as payment.

However, cryptocurrencies were founded on the concept of freedom and decentralization so over the years they have become more mainstream and accessible, especially following the introduction of BTMs in 2013.

The number of Bitcoin ATMs across the globe has soared to 10,411, according to monitoring resource Coinatmradar, which means that people are now freely able to buy and sell cryptocurrencies across 71 countries.

It’s been mooted that the advantages that these currencies bring, such as easy access, low barriers and lower fees, could create more financial inclusion. Digital currencies effectively bridge the divides that separate the unbanked from the financial system – including geographical access to financial institutions, insufficient funds, ack of necessary ID to open such accounts, and banking discrimination for example. CoinFlip, Rockit Coin and Bitcoin Depot all boast models of fully-compliant and low-cost machines that could provide an alternative solution – in most cases all you need is a mobile phone to transact. However, cryptocurrency regulations are notably unclear and tend to fall under the scope of traditional finance laws. This means smaller crypto companies, including BTMs, must abide by laws that were originally designed to regulate billion-dollar financial houses.

In Germany for example the financial regulator, BaFin, has begun to actively close unauthorized bitcoin ATMs. It follows the introduction of new regulation requiring crypto service providers to obtain authorization from the regulator.

According to some reports, some bitcoin ATM operators have said that BaFin’s requirements are too strict for small businesses and claim that they are specifically designed for banks and other financial institutions that have the financial muscle and specific compliance departments to be able to adhere to BaFin’s requirements.

That said, certain clampdowns on unauthorized ATMs are encouraged – especially when criminal elements are involved. In July, it was reported that America’s Department of Justice (DOJ) took down a $25 million ATM operation and seized 17 machines along with some cryptocurrencies. The owner of that unlicensed bitcoin money service charged exorbitant commissions of up to 25% and admitted to operating an unlicensed bitcoin ATM network that had laundered millions of dollars.

Fortunately, a growing number of cryptocurrency ATM operators worldwide are looking to make a difference. Operators differ in their modus operandi – some push for more accessibility for the underbanked, or regulatory reform, while others push for education and public safety initiatives.

CoinFlip’s Weiss, who leads the Bitcoin ATM industry’s push for regulatory reform, argues that both cryptocurrency firms and the unbanked are affected by lawmakers dragging their feet. “The biggest issue with current regulations is a lack of clarity. By developing a straightforward framework, governments encourage investment and industry growth. Creating strong consumer protections will keep bad actors from competing with legitimate products and help the crypto industry gain legitimacy in the general public’s eyes,” he notes.

CoinFlip’s competitor, Rockit Coin, places less focus on transparency and regulation, and takes an education-based approach having recently placed an ATM in Chicago’s Blockchain Institute. The partnership bridges the Institutes’ education program with practical financial realities, something that Rockit Coin hopes will lead to widespread community appreciation of cryptocurrencies and their use cases. Hannah Rosenberg of the Chicago Blockchain Institute see great value in having a BTM in her organization saying, they “[give] those wanting to learn more about blockchain a real world application of it.”

Another player, Bitcoin Depot, has made headlines recently after it shut off many of its machines with high traffic to reduce COVID-19 transmission. “We are continuing to monitor for locations that inhibit our users from socially distancing themselves from others”, Bitcoin Depot’s director of product, Alona Lubovnaya said in April. Thanks to the company’s actions, top BTM operators have since instituted deep disinfection and cleaning programs to ensure their machines remain both sterile and functional – even in high thoroughfare areas.

For for amounts of up to $900, BTM users are only required to provide a name and phone number to register and use the service. That said, operators have started to come up with an innovative new set of services. CoinFlip, for example, has started to offer gift cards which can be bought with bitcoins and used at major retailers like Target, Adidas and the Apple App Store. Initiatives like these provide a crucial tool for those without credit/debit cards and who have been excluded from the banking system. Competitor Rockit Coin also offers a strong suite of services, notwithstanding its education initiatives, yet is still playing catch up offering about 40% fewer ATMs than CoinFlip and Bitcoin Depot across the country.

Earlier this year the US administration said it would investigate potential new regulations for cryptocurrencies, allegedly in response to cracking down on illicit financial actions such as money laundering.

But what regulators and governments must bear in mind is that creating more rules could reverse the progress BTM providers and cryptocurrencies have made to offer the unbanked more inclusion into the greater financial eco-system. Until now, the unbanked were forced to rely on simple bills and coins which present obvious challenges.

Aside from American issues, according to the World Bank, close to 1.7 billion adults around the world are still unbanked. About half of those unbanked people include women from poor households. The World Bank Group itself has stated that it considers financial inclusion a key enabler to reduce extreme poverty and boost shared prosperity. Whether its transparent operators like CoinFlip, or growing companies like Rockit Coin or Bitcoin Depot, the Bitcoin ATM landscape increasingly offers the unbanked the ability to transact with relative ease.

While laws are needed to clamp down on criminality, further consideration must be given to the unbanked and principles of financial inclusion.