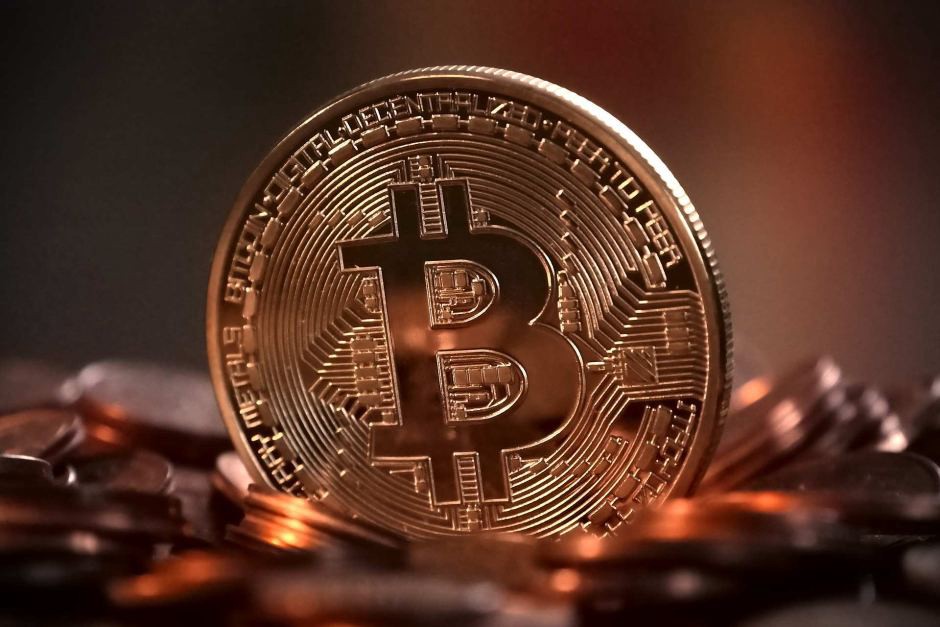 In other news, Bitmain revealed a new 7nm ASIC chip designed for mining cryptocurrencies that use the SHA256 algorithm for Proof of Work (PoW). According to Bitmain the BM1397 chip “achieves new feats in performance, chip area and energy efficiency [and] it requires lower power and can offer an energy consumption to computing ratio as low as 30J/TH”. Bitmain says this represents a 28.6 percent improvement when compared with the previous 7nm BM1391 chip. The mining giant also announced that it will reveal two new Antminer models called the S17 and T17 and both will utilize the new BM1397 chip. Also, Blockstream added a new technology called “MuSig” to its test cryptographic library and the release allows developers to experiment with the Schnorr signature and also search for bugs. Schnorr could improve Bitcoin’s scalability and privacy and the technology has excited many developers for a long time. This is the first time the code has been made available for testing and many Bitcoin developers think it could be a positive upgrade for the Bitcoin network. Schnorr signatures could also facilitate the anonymization of lightning transactions and developers are already brainstorming other technologies that could be built on top of it.

1) Bitmain, the cryptocurrency mining hardware manufacturer that dominated the space for years, recently revealed that it lost about $500 million in the third quarter of 2018 amid an overall bearish market for cryptocurrencies. The revelation came as the company updated its financial results to the Hong Kong Stock Exchange as it reviews Bitmain’s application for an IPO. The figures provided in the update are the first precise figures that show how much the bear market has affected the once-dominant company, leading to a reversal of fortune that resulted in layoffs and company restructuring. (Read More)

2) The IOST mainnet launch is scheduled to take place in 7 days and the event will live stream from 8 pm Pacific Standard Time on Monday, February 25 / 12 noon Singapore Time (Tuesday, February 26). The event will see the launch of various decentralized applications (dApps), decentralized exchanges (DEXs), crypto wallets, stablecoins, blockchain explorers and more. IOST is the number 4 playable platform after Ethereum, EOS, and Tron. CEO Jimmy Zhong will be in attendance and supporters are encouraged to tune in via Twitter. (Read More)

3) After a controversial crypto law was enacted in Indonesia last week, there was a huge surge on Localbitcoins. According to the new laws, starting an exchange in the country would come with huge upfront costs and regulations. Both traders and exchanges were not happy with this rule, and the trading has shifted to the peer-to-peer Bitcoin exchange, LocalBitcoins. Traders exchanged over 10.3 billion rupiah ($730,000) last week, up by 300% on a week-on-week basis. It is also much higher than the previous high of 4.5 billion rupiah ($319,000). Bitcoin (BTC) is priced at $3,747.67, gaining 2.81% in the last 24 hours. (Read More)