Let me begin by saying, these are merely my own studies and observations. My studies are not financial advice and only meant to be used as guidance and for leisure.

The month of July played out almost perfectly to the predictions.

Bitcoin Price Analysis — July Month Outlook
Let me begin by saying, these are merely my own studies and observations. My studies are not financial advice and only…hackernoon.com

By end of August:

As with my July article, I will try and present from both bullish and bearish perspective in an effort to remain as neutral as possible.

Bullish = Bias towards price appreciation or going up

Bearish = Bias towards price depreciation or going down

Inverse (or reverse) Head and Shoulders pattern is a powerful reversal pattern formed after a downtrend. Bitcoin has been on a downtrend since the beginning of the year and forming this inverse H&S close to the strong horizontal support of $6,000 can be taken as a huge bullish sign.

The key support point would be $6,800 for this inverse H&S to successfully play out. As with all major patterns, a breakout retest is highly recommended to continue the bullish sentiment. However, the story will be very different if Bitcoin fails to find support at $6,800.

Key resistances can be found at around $7,700 which coincides with the daily 200MA. If the price can close ABOVE $7,700, it can be taken as a massive bullish sign that we are out of the downtrend.

The Relative Strength Index (RSI) is potentially forming a Hidden Bullish Divergence. It has not formed just yet so I am basing this on speculation alone. IF $6,800 manage to hold, the hidden bullish divergence will form and bulls will take that as a strong signal to push the price up higher.

With Bitcoin, we have successfully adhered to the first and second rule. Now we have to see if Bitcoin drops BELOW $6,800 and it will render this theory useless.

Let’s analyse each of the waves —

Wave 3 cannot be the smallest wave and it checks out right here. Using the guide above, Wave 3 will either be 161.8% or 261.8% of Wave 1. Fibonacci tool showed that we have successfully achieved that. We hit some form of resistance on 161.8% but it continued straight up to 261.8% after a few days.

Wave 4 is seen as an enigma in the Elliot Wave’s Theory. There are several schools that will not count wave 4 if it falls below 0.5 fib level. Some schools do count it up to 0.618 fib level. BUT the main rule for Elliot Wave Theory is, Wave 4 cannot go below the top of wave 1. $6,800 is the key price to hold and if we successfully lift off from this price, we can expect Bitcoin hitting new resistance.

Wave 5 has yet to play out so we are speculating. If Wave 4 successfully bounce above the top of wave 1, we can expect Bitcoin to at least hit $7,700. The highest wave 5 can take us is the next swing high resistance of $10,000. Wave 5 is deemed to be the last impulse wave and normally, it will be the retail investors who would print this wave on the chart.

Why do I only start talking about Wave 1 here? Wave 1 is the hardest to spot as it occurs below the radar. With Wave 2 and 3 printed on the charts, we can assume that wave 1 has occurred. Wave 1 represents the early-birds, institutions or traders with info regarding ‘something’. In this case, it was the Bitcoin ETF news.

My speculative guess would be, the correction waves for this elliot wave movement shall occur in September so we shall visit them next month.

Long Traders are expected to prepare their purchases at $6,800. Let’s hope the bulls are strong.

These analysis are coming from a bull’s perspective.

Price Channel (Continuation) [ChartSchool]
A price channel is a continuation pattern that slopes up or down and is bound by an upper and lower trend line. The…stockcharts.com

As we are still in the bear market, Bitcoin is forming a clear bearish channel. The run-up we had since end-June is just a correction in the downtrend.

Key prices to take note of:
$6,800 being the point where the inverse H&S broke out from will be crucial for the bulls. Breaking down below this price can certainly drag Bitcoin down to $5,800 and eventually $5,000 in September.

Just from the chart above, short traders will target the bottom of the channel. If Bitcoin breaks below $6,800, we can expect a lot of short traders entering, causing Bitcoin to plummet further.

On the weekly chart, we can clearly see a massive rejection from the Weekly 50MA. A rejection can potentially drag Bitcoin down to 100MA which is at $5,000 as of today.

RSI failed to break (and stay) above 50 which means, sell side is in control.

A huge bearish signal can be seen on the daily RSI. A hidden bearish divergence has formed and it can potentially drag Bitcoin BELOW $6,800

I am bullish biased.

Personally, I feel that Bitcoin will bounce off $6,800 and look to complete the Impulse Elliot Wave movement. This will cause Bitcoin to break free from the bearish channel and we can thus find greener pastures.

The decision over the Bitcoin ETF by VanEck holds all the hopes and dreams of investors in the Crypto-space. If approved, we can definitely see Wave 5 play out. If rejected, the bearish scenarios will play out. We will have to wait and see what happens.

Winklevoss Bitcoin ETF was Rejected, But VanEck ETF has a Chance to be Approved | NewsBTC
Following the US Securities and Exchange Commission's (SEC) decision to deny the Winklevoss's Bitcoin ETF application…www.newsbtc.com

There are plenty of bullish news popping out everyday but the price is showing otherwise. Claims of manipulation are arising but technical analysis does not lie and we can see why Bitcoin is dropping in price.

Starbucks’ crypto move could help put bitcoin in your retirement account, an investor says
Starbucks going all-in on cryptocurrency is “the biggest news of the year for bitcoin” — because it paves the way for a…www.cnbc.com
Despite NYSE's 'Biggest News of the Year' for Bitcoin, Crypto Markets Plummet in a Blink
Crypto markets have taken a vertiginous plunge today, August 4, with Bitcoin (BTC) losing almost $500 in the six hours…cointelegraph.com

It is just a matter of time until we will know the outcome on Bitcoin further down the months. As mentioned in the July analysis, the space is moving much faster now and I expect we will see more work done the rest of 2018.

What are your personal predictions for Bitcoin over the month of August?

Let me know your thoughts below! :)

Follow me on Medium to receive instant updates on my upcoming articles where I discuss topics revolving Cryptocurrencies, Investing in general and Technical Analysis.

Iliya Zaki is the Marketing and Community Manager for Moonwhale Ventures.

Moonwhale Ventures is a Consultancy for Blockchain Applications in Corporations, SMEs or Listed Companies to improve the efficiency of the value chain, and new innovative ways to funding business expansion through STO, ICCO (tokenization). 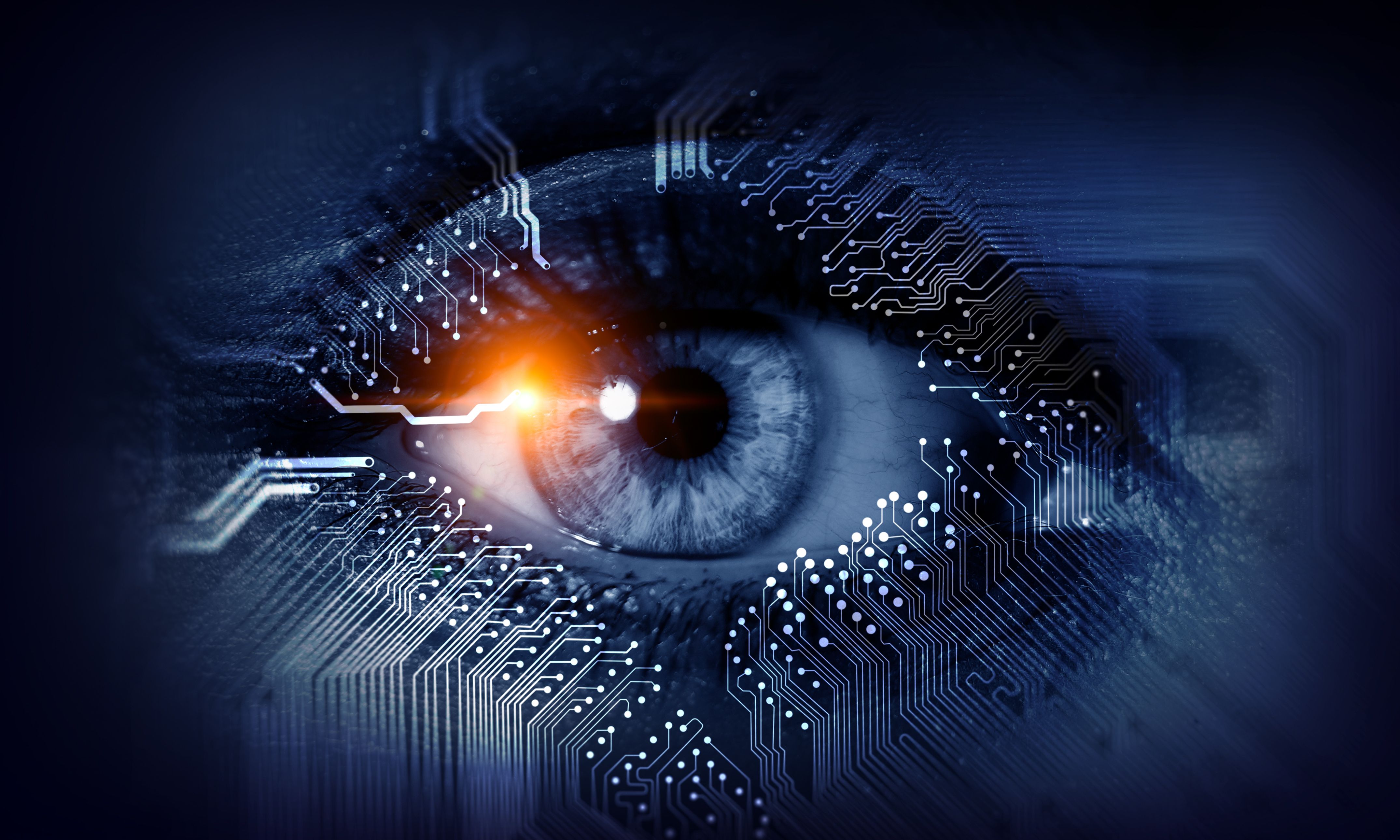